Building Loyalty the Lady Gaga Way: Focus on 1% of Your Customers 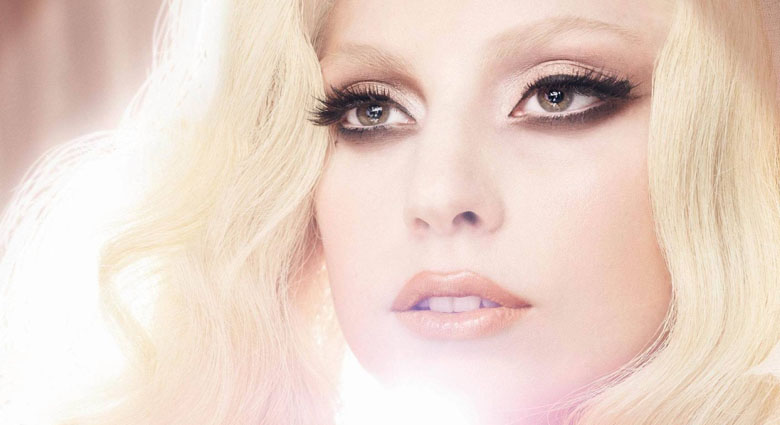 Shiny New Object Syndrome. It’s hard to resist. We, as businesspeople, often focus on the newest things, the latest and the greatest, and this can distort our business priorities. Many businesses are consumed with chasing new customers instead of focusing on the ones they already have. I see this all the time: companies give heavily discounted offers to new customers to get them in the door while longtime customers wonder why their loyalty isn’t being rewarded with the same offers.

We, as business people, often focus on the newest things, the latest and the greatest and this can distort our business priorities.

A 2011 study by Forrester Research and Heidrick & Struggles shows how chief marketing officers focus on the “new.” CMOs were asked to name their current top three marketing objectives. The No. 1 objective was “acquiring new customers,” with 59 percent of CMOs checking this box. What about current customers? Only 30 percent of CMO respondents said they are focused on retaining customers as a top priority. Just over a quarter of respondents, at 26 percent, said better customer lifetime value and customer satisfaction/advocacy were key objectives. 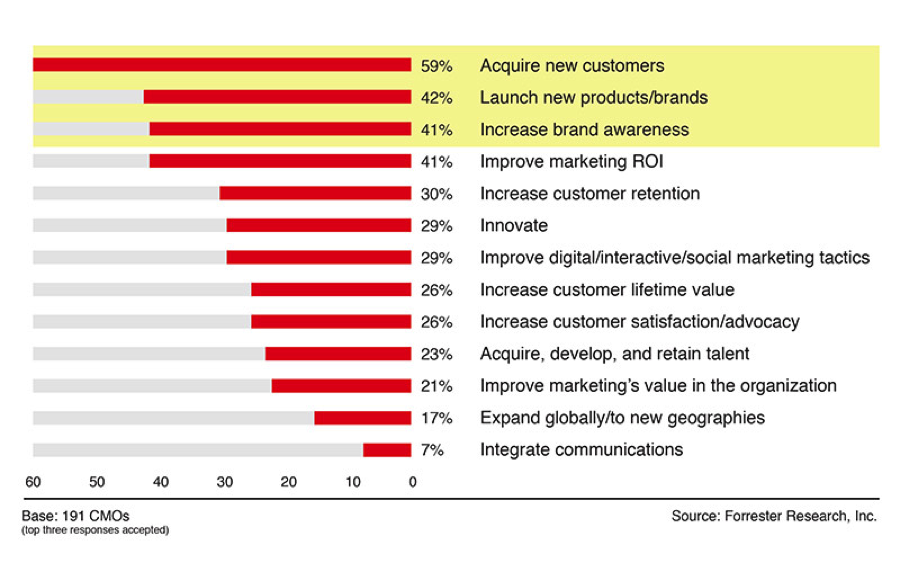 According to research from TARP Worldwide, it is five times cheaper to keep a customer than to get a new one. So the CMO’s No. 1 priority is all wrong and may very well be damaging relationships with existing customers—customers who, if retained, would help bring in new customers based on customer satisfaction and word of mouth.

Where other businesses don’t seem to have their priorities straight, pop star Lady Gaga understands that focusing on current customers is the key to building long-term, sustainable audience loyalty. With 23 million albums sold, five Grammy awards and Forbes’ distinction as one of the world’s most powerful celebrities, Gaga is one of the most well-known pop artists in the world. While known as much for her voice as for her over-the-top wardrobe, few recognize Gaga for her stunning business acumen, which has earned her legions of loyal fans worldwide. Gaga is one of the most followed people in social media, with 41 million Twitter followers and 67 million “likes” on Facebook. But she spends much of her efforts focused on just one percent of her fan base, the die-hard fans Gaga calls her “Little Monsters.” I call these super-engaged customers the One Percenters, the core group of customers making up about one percent of a business’ customer base.

This idea of the One Percenters is based on research conducted with my coauthor, Ben McConnell, for our 2007 book, Citizen Marketers . In the early days of online community and social media, we looked at online communities and tracked what percentage of members created content and were most engaged. We found it amounted to just one percent of the total community members. One percent is a very small part of the community, and yet this disproportionate number of super-engaged members was creating most of the value for the rest of the community.

So much more than a catchy verse, latex and lust, Lady Gaga can teach businesses how to lead with loyalty, success & gratitude.

In February 2012, Gaga and her manager created their own private place for the Little Monsters. Gaga herself dreamed up the idea after seeing an advance screening of The Social Network , a movie about the rise of Facebook. Not finding existing technology that could do what they wanted, Gaga’s manager, Troy Carter, sought out the best Silicon Valley talent, Gaga invested her own money, and they created a firm called Backplane, which would build a niche social-network platform that could be used by other artists and even brands.

Gaga’s social network is called Littlemonsters.com and looks like a cross between Pinterest and Reddit, with a scrolling wall of Gaga fan art and photos submitted by the Little Monsters. Fans can set up profiles, message each other and find links to concert dates. They even get their own Littlemonsters.com e-mail address, linking their online identity to Gaga. The pop star is on the site weekly, posting special messages to fans, “liking” and commenting on their fan art, and participating in chat discussions.

Smart companies, focused on creating more customer loyalty, are taking a page out of Gaga’s playbook. Premium bourbon maker Maker’s Mark created a special program for their One Percenters called the Maker’s Mark Ambassadors. Ambassadors receive an array of benefits from Maker’s branded business cards to invitations to Maker’s historic distillery in Loretto, Kentucky. Car manufacturer MINI holds a annual 3,877-mile trek from New York to Los Angeles, called MINI Takes the States, for MINI One Percenters to connect and share how they customized their own MINIs.

So where have you been focusing your efforts: on ways of wooing new customers or tending to your most loyal few? Who are your One Percenters and are you giving them a chance to connect to each other and to you, building those loyal bonds? So much more than a catchy verse, latex and lust, Lady Gaga can teach businesses how to lead with loyalty, success and gratitude. 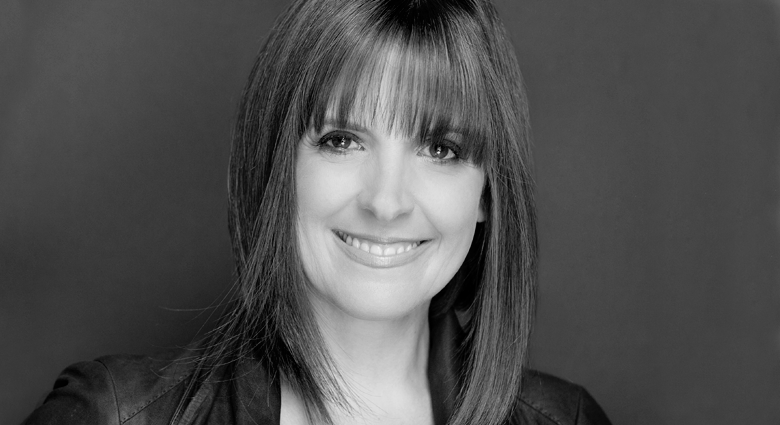 Jackie Huba is the co-author of three books on customer loyalty.

A Personal Connection With Your Customer

To me it’s interesting because we live in a technology-fueled world and I think a lot of the excitement and the hype is around data and social... Watch Video ›

I think corporations have a really hard time. I speak to a lot of consumer packaged-goods marketers and I have some good friends who are that and... Watch Video ›

We talk about authenticity a lot and I think that is very key. I think we need to think about how to showcase who we are, our values, what we’re... Watch Video ›