Bestselling Author, Your Network Is Your Net Worth & Former Vice President of Marketing, Virgin America 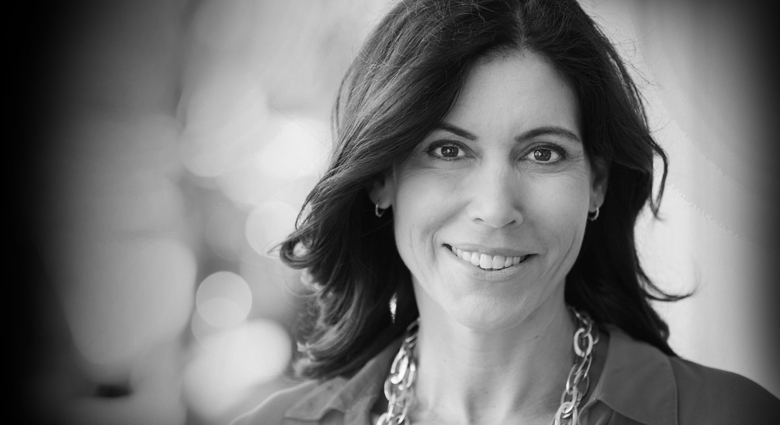 In a connected society, we are defined by what we say, what we do, and who we know. As in the real world, social capital is now the measure of one’s standing in these digital communities. Porter Gale explains how each of us can more productively contribute to this social economy.

Porter Gale is a marketing expert with over 20 years of experience working in branding, social media, advertising and filmmaking. Her first book, Your Network Is Your Net Worth will be published by Atria Books, a division of Simon & Schuster in 2013.

Ms. Gale is an advisor for several companies, including: Dollarshaveclub.com, We-Pay.com, The Michael Mina Group, Rocket Fuel, Peoplebrowsr, Zozi.com and Zuberence. She is also a member of the National Speakers Association and frequently presents talks on social media, networking, branding and customer loyalty.

From 2007 to 2011, Ms. Gale was Vice President of Marketing at Virgin America. Prior to Virgin America, she was a consultant with a diverse array of clients. She also held the post of General Manager at Kirshenbaum Bond + Partners San Francisco. She was awarded the Changing The Game Award, by The Advertising Women of New York (AWNY), was on Ad-Age’s Digital Hotlist, iMedia Top 25-Digital Marketers and named a Digital Passionista by The Huffington Post.

In the independent film world, Ms. Gale produced or directed documentaries that aired on Lifetime, PBS, Channel 4/ England and in film festivals around the globe. Porter’s film work has been honored by the Directors Guild of America, The Academy of Motion Pictures & Sciences and Filmmaker Magazine. Porter has a BSBA from Boston University and a Masters in Documentary Film and Video from Stanford University.

Porter has been quoted or interviewed in over 500 online, print and broadcast press outlets, including; The Wall Street Journal, The New York Times and more. 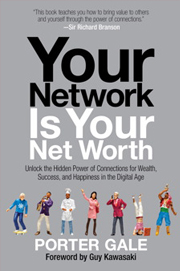 Have you seen Porter Gale speak? What did you think?