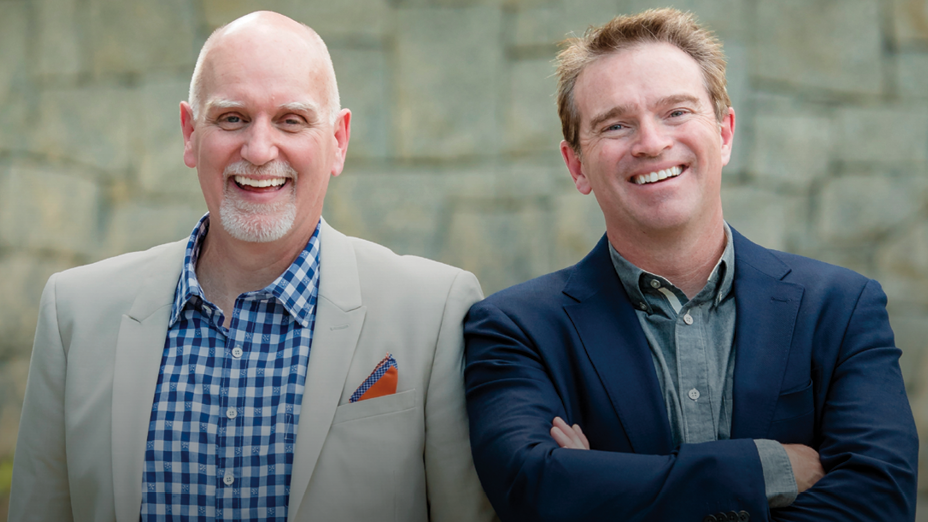 There’s some bad news about modern teams: Most are nowhere near as effective as they could be and many are riven by tensions. Such dysfunction drains employee energy and creativity rather than fueling them. A recent workplace survey by Salesforce.com shows a whopping 96 percent of executives cite poor collaboration and communication as the main sources of workplace failures. Ouch.

So, how can managers better lead their teams to an improved performance given all the distractions and challenges we face today?

Almost every week, we speak to busy managers who are facing increasingly pressing trials that the most popular books on teamwork simply don’t address: The rise of the millennials; increased speed of change; teams with global, virtual and gig workers; as well as cross-functional friction between departments or locations.

Our task in researching The Best Team Wins was to help leaders understand how to effectively manage teams of people in this era of unprecedented change. The research we tapped included our own surveys of more than 850,000 people, which helped us identify the traits of managers of the most successful teams and isolate disciplines that employees indicate are most motivating. Here’s a highlight of just three of the disciplines of the best teams and team leaders we found:

Manage to The One
Lack of career development has become the number one reason why employees leave a job—a change from just a few years ago when pay topped the list. But focusing on career development is a relatively low-cost way to keep team members and keep them engaged, and is well within the control of the leader. We found considerable payoffs in increased passion, creativity and productivity when leaders took even a small amount of time to personalize responsibilities based on team members’ individual drivers. In many high-engagement teams, we discovered variations on a practice we call job sculpting, in which managers give each employee some work to do that is especially motivating to him/her while altering or transferring other work that might be demotivating (if at all possible). Sounds simple, right, but the payoffs of a formal process like this can be remarkable.

Challenge Everything
Feeling comfortable to express one’s views, take smart risks and being given roughly equal time to speak up are the hallmarks of what’s called psychological safety. Our research shows that fostering these characteristics is vital for effective problem-solving and innovative thinking within a fast-moving team. But keeping debate from escalating into dissension and backstabbing, while assuring all team members get a roughly equal hearing, is tricky; thus, we asked great team leaders the methods they use to promote healthy discord. Some of the rules for debate we found on open teams included:

Lack of career development has become the number one reason why employees leave a job.

Don't Forget the Customer
In the most global, diverse, technologically driven workplace in history, any manager who doesn’t find time to understand how to work more collaboratively with other functional areas of the business is going to be left behind. But we find the focus of all team efforts must be kept rigorously on customers, whatever they look like. With that as a foundation, turf consciousness begins to diminish. And, as an ancillary benefit, a primary focus on defining who customers are and then empowering employees to truly serve them boosts employee engagement by creating clarity about a team’s purpose. Helping others (customers) improve their lives in some way is a much stronger motivator to most of us than abstract business goals of increasing sales, bringing down costs or elevating ROI.