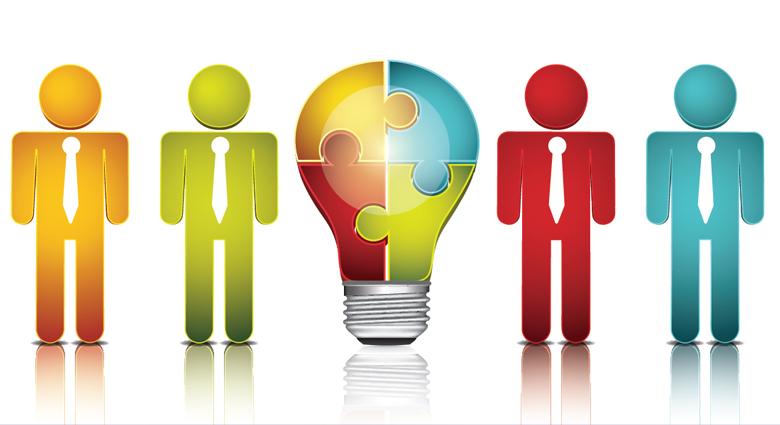 Who’s been a positive influence in your life? What are the qualities and characteristics you would use to describe that person? What kind of impact did they have or continue to have? Do they inspire and motivate you to reach beyond your limits to a higher level of performance? Is this person someone within your current company or are they from a different circle in your life? When I‘ve asked these questions to teams across the country the most common answer is unfortunately not a person or leader within their current organization.

Why is influence so important for leaders today? Influence is a critical skill because it allows an individual/organization to keep up with, or in some cases, establish the pace of change. What is influence?  As a noun “Influence is the ability to be a compelling force on the actions, behaviors, and opinions of others. As a verb, influence is to sway or impel to action. Dictionary.com” Influence is not manipulation. Manipulation is influence without transparency and integrity. Influence is also not persuasion. Think of persuasion as all the elements used to create your case to prompt a decision from your audience such as images, written or spoken words, or other ways to convey belief in an idea. Persuasion creates the interest and influence leads the implementation.

"Influence is not manipulation. Manipulation is influence without transparency and integrity."

During my time in the military I observed many leaders that had various levels of influence over their soldiers and I was taught that people will follow a leader for 3 reasons. First, they will follow because they have to: they are lower in rank. Second, they will follow because they need to: the leader has or is perceived to have an ability to fill a need for the person. Third, people will follow because they are open and willing. Individuals can accomplish a certain level of success using influence given with authority or influence from a perceived ability to fill a need. However, greater success can be achieved by people who can influence by creating an internal desire for action and sense of belonging in others.  In the military we called it “Esprit De Corps” which Merriam-Webster defines as“feelings of loyalty, enthusiasm, and devotion to a group among people who are members of the group.”

One of my former military commanders was very clear about the importance of embracing change. "If you don't like change, you're going to like irrelevance even less." General Eric Shinseki, former U.S. Army Chief of Staff.

In the business world today we see companies rise and fall at a rapid pace usually tied to their ability to adapt to change. During my 15 years of executive recruiting experience I was fortunate to place a number of executives within Fortune 500 companies. I noticed that even though industries and companies themselves varied widely; when it came to leadership they had very similar needs. They wanted people who had the ability to lead and influence change. When I asked the decision makers to further define what they were looking for regarding the ability to “influence change” they shared these competencies:

The common connection with these companies was that they knew change was constant and they needed someone who could influence people, culture, and strategy. We can consolidate these desired characteristics into what can be considered four important attributes of an influential person: Authenticity, Visionary, Relational, and Intentional.

Authenticity:  An authentic person is someone who generates trust and operates from a transparent set of principles that inspires confidence and serves as model of moral and fair behavior. Authenticity is the hinge that opens the door to commitment.

Visionary: A visionary person creates energy and a hopeful picture of the future. Optimism is the critical contagion for an infectious vision.  Optimism is shared in words aligned with action that maintains resilience through challenges and setbacks.

Relational: Relationships are the driving force for success. The bigger the goals the stronger relationships need to be.  No matter how smart someone is if they can’t develop and maintain healthy relationships their success will be limited. Influential individuals understand that people come first and never treat others as a transaction.

Intentional:  Influence is seen and felt by action. People may listen to what you say but they will always watch what you do. Passion and persistence in pursuing what’s most important demonstrates to others our belief in what we are doing. Navigating challenges and obstacles with a determined and unbiased focus allows us to engage others firmly and directly but remain respectful, objective, and engaging.

"Optimism is the critical contagion for an infectious vision."

How can we develop these attributes to enhance our ability to influence? In a deeper examination of these, we see connections to understanding ourselves, understanding others, generating emotional momentum, and navigating challenges. These connections are rooted in the concept of emotional intelligence or what is called our Emotional Quotient or EQ. Emotional Intelligence is a trending topic in people development but the concept has been around close to 30 years in various models. The model I use and refer to below is the EQ-i 2.0® (Emotional Quotient Inventory), which is a global assessment and is scientifically validated. The EQ-i 2.0® measures one's self-reported emotional potential across composites of Self-Perception, Self-Expression, Interpersonal, Decision Making, and Stress Tolerance.

Reflecting on key words within our discussion of the 4 attributes of an influential person, we can see that there is a strong emotional basis, unquestionable impact on the people around us, and a relationship to the EQ-i 2.0® composites. Self-Perception: trust, moral, and fair. Self-Expression: transparent, alignment of words and actions, and engaging. Interpersonal: healthy relationships and people first. Decision Making: navigating challenges, unbiased focus, and objective. Stress Tolerance: energy, optimism, and resilience.

The good news is that unlike our IQ or personality, which are relatively static, our emotional intelligence can be developed. Measuring our emotional intelligence and developing it to enhance the 4 attributes of influence will allow us to lead more effectively by creating within others an internal desire for action, a sense of belonging, and an openness and willingness to not only manage change but to lead change for a successful future.