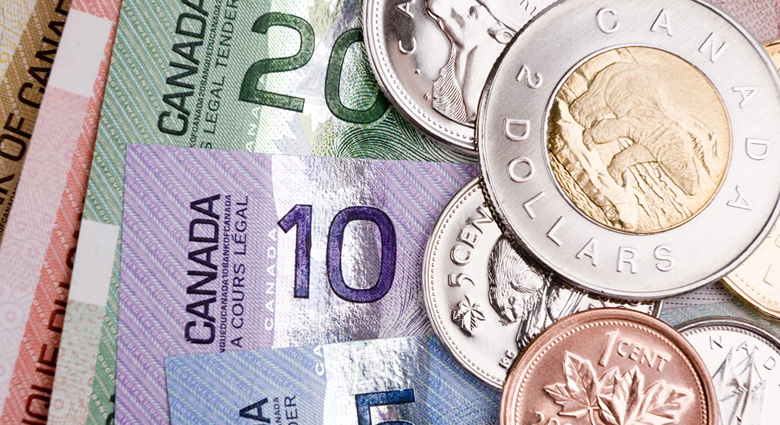 One week after starting my speaking business a dozen years ago, I met with the owner of a speaker’s bureau in London to discuss representation. In the meeting he expressed serious interest. So much so that a few days later he called me about a potential gig.

The call came to my mobile phone as I waited for a train. It was difficult to hear him due to the noise on the platform.  However, through the ruckus I could hear  “What is your speaking fee?” I was ill prepared. I honestly had never thought about it. I did some quick calculations and pulled a number out of the air. “Thirty Five Hundred” was my response. He thanked me and hung up.

Your price often determines the PERCEPTION of your credibility.

I stumbled for a moment, debating how to answer. I then sheepishly responded, “Thirty Five HUNDRED DOLLARS.” Again, he thanked me and hung up.

I spoke with him a few weeks later and learned I did not get the gig. I asked him why. He told me that when I said my fee was $3,500, I was not the caliber of speaker he thought I was. The person that was hired received $35,000!

I learned a powerful lesson that day. Your price often determines the PERCEPTION of your credibility. Underpricing can often imply low value.

We see this in all areas of life.

For one study, subjects were given a number of wines for tasting and were told their price. Some of the wines were given to tasters more than once, with a different price tag each time.

What did they find?

The same wine, when given a higher price tag, tasted better.

Surprisingly, according to fMRI scans, the pleasure centers of their brains lit up more when a wine was more expensive, even though the “taste” centers did not. The body knows the wine tastes the same, but it is enjoyed more when it is more expensive.

Just as price drives the perception of value, perception can also drive price as well.

Many times, the cost of something is driven by what we paid in the past – even when the rules have changed.

When “bricks and mortar” video chains where in existence (like Blockbuster), the cost to rent a movie was $3. Interestingly, this is the same price you pay to rent a movie from iTunes. Although production costs are significantly less for downloadable/streaming videos (there are no manufacturing/duplication and distribution costs), the price remains the same – and often higher.

A hardcover book might cost $25. The cost of eBooks is often the same (the Kindle version of my latest book is $14.39; to get the hardcover version on Amazon.com is only $1.50 more). Although it happens on occasion, it would be difficult to charge a couple hundred dollars for a book. But if I took the content from my book, reformatted it, put it in a 3-ring binder, and maybe added an audio CD, people would now be willing to pay $200 for this “system.” A book, regardless of the content and the value it can deliver, is only worth so much in the eyes of buyers.

The point is, price is often determined by what we paid in the past for similar products/services, not by value it creates.

How do people perceive value? I did an experiment a few years back to find out. I called it PW3 – “Pay What We’re Worth.”

In determining the fees paid to a professional speaker, traditionally the speaker sets the rate before the work is done.

With PW3, as an experiment, I turned this model upside down. Instead of quoting a standard rate, the client would determine my fee after the work was done.

The plan was to send the client a blank invoice after I gave a speech, and they would pay “what they thought I was worth.”

The only stipulation was that we would have a conversation about value up front. I wanted to learn the value they got from previous speakers. How were the concepts reinforced after the presentation? How were ideas implemented? How was value measured?

Companies were unable to define value, at least in terms of tangible results. In fact, in nearly every situation, when I asked them how they would determine what to pay me after an event, they said, “Um, I guess we’ll pay you what we paid the last speaker.” In fact, with 90 percent of my speeches, the client asked me for my standard fee and just paid that.

As Red Adair, the oil well firefighter, once said, “If you think it’s expensive to hire a professional to do the job, wait until you hire an amateur.”

In the past, if I hired freelancers based primarily on price, the quality suffered. I paid dearly in terms of iterations and rework. Something that could have been completed in a week, might take 2 or 3. Instead of the work being done with limited involvement on my part, these amateurs required a lot of handholding.

I now value my time more than anything else. Hiring talent requires less support from me. Each hour I spend helping someone figure something out, is one less hour I have to invest in something that can substantially grow my business.

In my world, I see so many mediocre speakers. Event planners with financial constraints sometimes hire based on fee rather than quality. But the cost of the speaker is quite small compared to the time invested by the attendees. 100 people sitting in a room for an hour is a big payroll burn. But the bigger cost is the opportunity cost. Each hour they spend listening to a presentation that does not provide real value, is an hour they can’t invest in growing their business.

As Oscar Wilde once said, “a cynic knows the cost of everything and the value of nothing.” Using this definition, most buyers are cynics. When you recognize this, you can be both a better buyer and a better seller of goods and services.