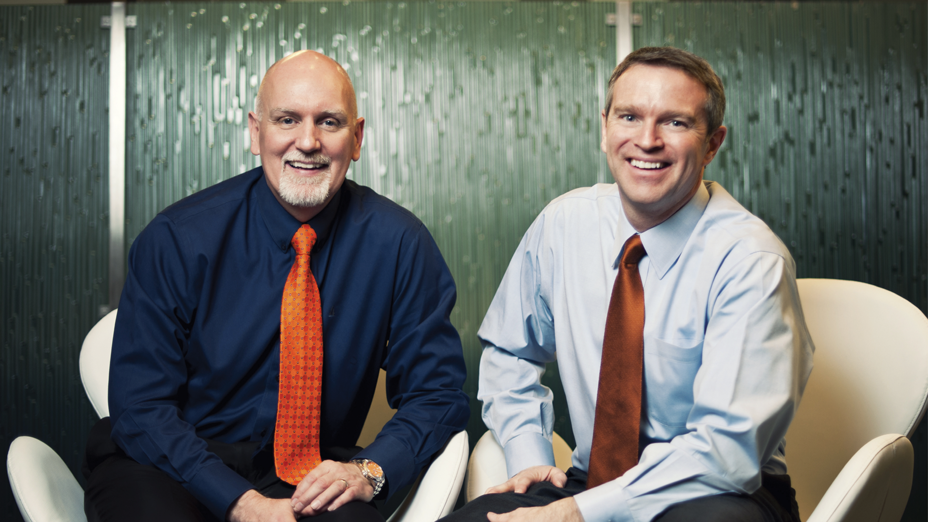 Most of the truly great teams we’ve studied have at least one member who could be described as an independent thinker. These types of people don’t need much encouragement to share their views. Richard Hackman was a professor at Harvard and the preeminent thinker on teamwork of his time. He said, “Every team needs … someone who can help the team by challenging the tendency to want too much homogeneity, which can stifle creativity and learning. (They) are the ones who stand back and say, ‘Wait a minute, why are we even doing this at all? What if we looked at the thing backwards or turned it inside out?’”

In many workplaces, however, managers tell these independent thinkers to keep their radicalness to themselves. Great leaders, however, leverage their contrariness.

Hackman said, “In our research, we looked carefully at teams that produced something original and those that were merely average, where nothing really sparkled. It turned out that the teams with deviants outperformed teams without them. In many cases, deviant thinking is a source of great innovation.”

Thus, it’s important for leaders to fight the impulse to dissuade inquiries and questioning. Adrian will always remember a high-school classmate who modeled a terrific behavior. While most of the students in his twelfth-grade math class suffered through lectures with a stoic cluelessness, keeping as quiet as mice to avoid admitting their ignorance, one bright student named Emily would not hesitate to raise her hand and say, “I don’t get it.” The teacher would then explain a dense concept again, at which Emily would either nod, and the teacher would move on, or she’d shake her head and say, “Nope, still don’t get it. Am I the only one?” She would literally demand clarity. She was fearless. And Adrian’s entire class learned a whole lot more because of it.

As you might imagine, people who veer from the norm like this often do so at great personal cost. Radicals are willing to say the thing that nobody else will, and that means they can raise people’s level of anxiety—especially that of their leaders.

“When the boat is floating with the current, it really is extraordinarily courageous for somebody to stand up and say, ‘We’ve got to pause and probably change direction,’” said Hackman. On most teams, no one wants to hear that, which is precisely why many team leaders crack down on independent thinkers and try to get them to stop asking difficult questions and making off-the-wall suggestions. Maybe they even bump them off the team.

In the Harvard professor’s research, however, he found that when a team loses its deviant it often becomes mediocre.

Wait a minute, why are we even doing this at all? What if we looked at the thing backwards or turned it inside out?

When we speak about this concept of independent thinkers to some groups, often a few folks come up after and let us know that it struck a chord. The first thing we ask is if they are independent thinkers, or devil’s advocates. Because the two are very different.

One CEO told us devil’s advocates are “cheap intellectuals,” scoring points by taking potshots at any new idea. A truly independent thinker doesn’t offer up only negativity for negativity’s sake, she’s arguing to look at things from a different perspective—especially the customer’s—and more importantly is known for offering up fresh, even wacky ideas. A devil’s advocate, however, looks only at the negative.

Tom Kelley, general manager of IDEO, has found that people who are independent in their thinking push the work of innovation forward by assuming various positive personas. They may take the form of “anthropologists,” who bring new insights to the team by observing human nature—especially that of end users; “experimenters” who prototype new ideas continuously; or “cross-pollinators” who explore other teams or industries and bring back learnings and fit them into the needs of their teams.