One of the struggles of a communicator is the internal pressures of what is being demanded that you convey. You’ve got your boss saying you’ve got to say it this way, you’ve got the attributes of the product that you’re trying to launch, and then your own objectives. What happens is that we’re so caught up as we’re constructing our messages and we’re so caught up as we’re trying to communicate in the internal mandates sometimes we forget to flip it and think about this through the eyes of the audience. I think the ability to actually see and feel things from your consumer’s and your customer’s perspective is the most important thing. Sometimes, because of the busyness and because of the speed in which we’re operating, we don’t take a moment to just sit there and think about them. Yet those are the people you have to resonate with and you’re not going to resonate with someone unless you touch something that’s already inside of them. The only way to touch something already inside of them is to know them.  If you spend enough time talking to your audience to the point where you feel like “I’m communicating to a friend”, it’ll change how you write your copy and it’ll change how you create your materials. It’ll completely change the output that you do. So I think that’s the biggest struggle right now with communicators; finding the time to take a moment and become your own consumer and then write everything from that perspective. 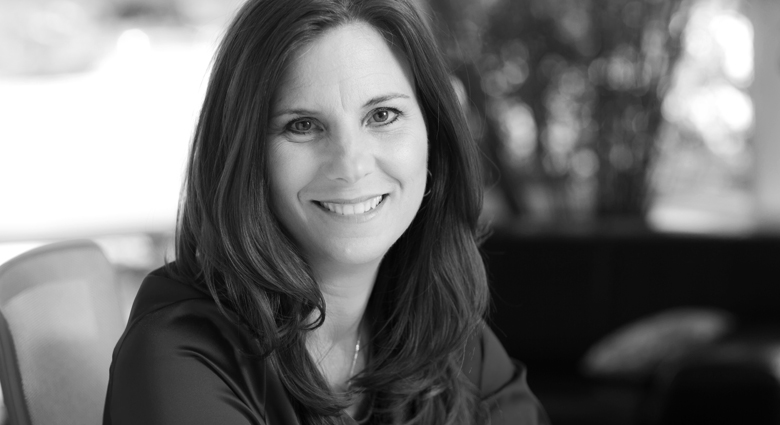 The art of marketing is when you have empathy for the audience that you’re talking to. It’s part art, but I Watch Video ›

The thing that we love about stories so much is that humans love to observe the transformation of other humans. That&rs Watch Video ›