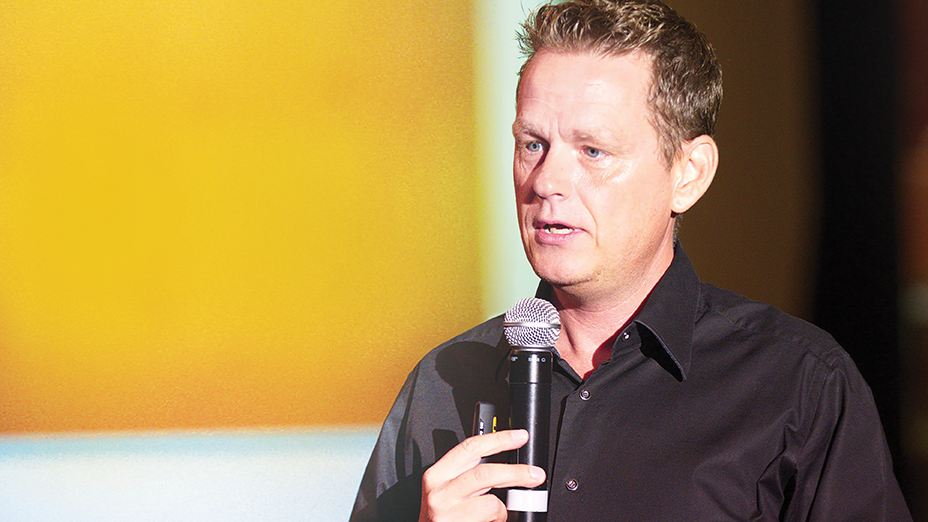 Some years ago, while driving from Poland to Vienna, my GPS broke down. Forget about buying a printed map. They’d vanished in the two decades since I’d last looked for one. My navigational skills are questionable and I’d only been in the area once before, but I had no choice other than to point the car in what I guessed was the right direction and simply drive. Remarkably, I arrived at my destination without a single wrong turn. When I puzzled over how I’d managed, I could only come up with one conclusion: I had allowed my instincts to run the show.

I define an instinct as an accumulation of insights obtained through decades of experiences, all guiding the seeker to an answer. An instinct is the art of connecting thousands of impressions. One can’t consciously explain how all those dots were connected. They simply were.

Some of the most powerful business leaders of all timeshare one thing. They trust in their instincts. One example is Rupert Murdoch, who supposedly reads most of his newspapers every morning. That adds up to more than 50 newspapers every morning. If a headline is out of line with what he believes his readers want, he’s on the phone to his editors. He has the knack of putting himself in his reader’s shoes, whether it’s a business reader of the Wall Street Journal, a worker reading the New York Post, or a British housewife reading The Sun.

The founder of IKEA was no different. You’d find Ingvar Kamprad running cash registers in his stores. Why? Because he was determined to understand not just what people buy, but also why. Sitting at the checkout stand let him interact with customers, one at a time.

“There is only one boss,” said Sam Walton, founder of Walmart. “The customer. And he can fire everybody in the company, from the chairman on down, simply by spending his money somewhere else.” You’d often find Walton walking around his stores, interacting with customers.

Last year, NBC asked me to turn around a range of small businesses across North America for their Today Show. I quickly realized that these businesses shared one problem: a serious disconnect with the consumer. Time after time, owners viewed their businesses from their own perspective, rather than from the consumer’s viewpoint.

One of the retailers was a 100-year-old shop named Veach’s Toy Station. As I entered their store, their lack of customer focus struck me instantly. So, I lined up the entire staff and asked them to join me on our hands and knees to crawl through the store. I wanted them to see the world from a six-yearold’s perspective. “Can you reach that toy?” I asked. “Can you see that doll? Can you play with that car?” They answered, No, of coure not. But wasn't their primary consumer a child below the age of ten?

I’m reminded of the late Michele Ferrero, Italy’s richest man, owner of Nutella, Kinder Surprise, Ferrero Rocher, and Tic Tac. Some years ago, Ferrero was spotted on all fours, crawling through a retail store to test whether children could reach his chocolates.

Leaving the office and entering the world of consumers can be uncomfortable. Suddenly, you’re stripped of your expensive tie, your name tag, and your flashy watch — all those things that contribute to your image. As you join your consumers in your shop aisles, or even in their homes, you become an ordinary person. But how can you know how your consumer thinks if you never stand in her shoes? Remember my definition about instinct as an accumulation of thousands of observations? Isn’t that the secret of Murdoch, Kamprad, Walton, and Ferrero?

I will argue, strongly, that a successful organization can’t be run on Big Data alone. After all, your competition has all the same data that you have, and it will lead them to the same conclusions.

Data doesn’t create meaning. We do. The executive needs to be far more than a data analyst. He should constantly strive to see the world from a customer’s point of view. I believe that the truly dynamic business leader of the future, though immersed in a flood of Big Data, will need the courage to adapt the mindset of the consumer. He must dare to trust his instincts.