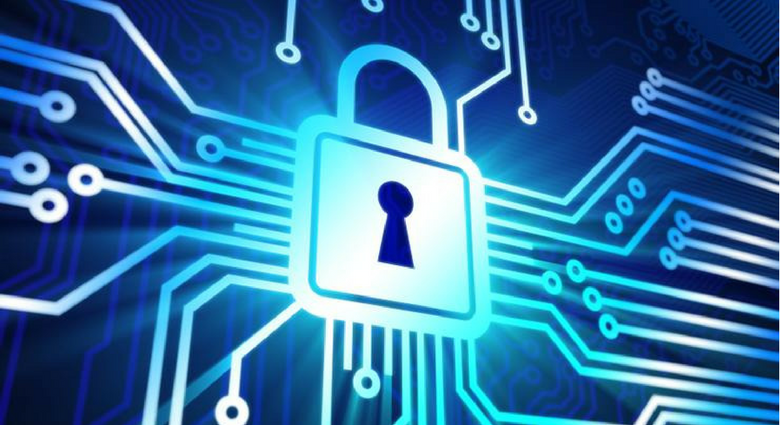 Today we live in a post-privacy society.

"Brands are beginning to use this slide into omnipresent observation as a rallying point for their tribes."

Nothing drives this point home more poignantly than an observation noted in a speech from former IBM head Sam Palmisan. Today, 32 closed-circuit cameras sit within 200 yards of the London flat where author George Orwell wrote “1984,” his dystopian book about the prying eyes of Big Brother. This trend has continued into our personal living spaces. Recently, Samsung admitted that their TV sets were able to monitor everything said in your living room and transferred it to some nameless digital cloud, owned by an undisclosed 3rd party.

Brands are beginning to use this slide into omnipresent observation as a rallying point for their tribes. One public move, a recent statement from Apple’s Tim Cook to fight a court order, helped Apple regain a trust level that the tech industry as a whole seems to have lost over the past years. However, as engendering as their stance is to the consumer, few are aware that Apple has unlocked phones for authorities at least 70 times since 2008. To avoid damaging their brand further, they decided to take a public stand.

Companies, in their thirst for Big Data, have forgotten about the risk they’re exposing their brand to as they search for competitive advantages. As Warren Buffett once said, “It takes 20 years to build a reputation and five minutes to ruin it. If you think about that, you'll do things differently.” And here’s my question: isn’t it time for brands to do something different?

Over the past decades, I’ve been searching for that “something different.” Yes, Big Data reveals a ton about consumers, but what I’ve come to realize is that there’s only so much you can learn from cold analytics. Think of it this way-- to what degree are you able to describe the love of your life by numbers? Do love your girlfriend because she’s 5 ft. 7, her hair color is Pantone 39134 and the last 4 digits of her cell phone number simply make you wild?

The issue is that not only do we rely on Big Data to understand the emotions of our most important asset, our customers, but we have become addicted to it. Businesses have slowly become blind to the missing information from spreadsheets and numbers, because it’s so much easier to sit behind a desk. It reminds me of a speech I gave to 3000 executives. I asked them to raise their hands if they had spent any time at all in their customers’ homes. There were only 2 hands in the air.

"In their thirst for Big Data, companies have forgotten about the risk they’re exposing their brand to."

Just recently, one of the major U.S. banking institutions misinterpreted the reason for an increase of “churn,” a term referring to customers who move money around, refinancing their mortgages, or generally show signs they are on the verge of exiting the bank. As a consequence, the bank began preparing letters to its customers asking them to reconsider leaving. Before sending them out, though, the bank executives discovered something surprising. Yes, Big Data had seen evidence of churn. But it wasn’t because customers were dissatisfied with the bank or its customer service. No, most were getting a divorce, which explained why they were shifting around their assets. If the bank had spent just a little bit of time with their customers, they could have completely avoided the waste of man hours and resources to create those letters.

Where the bank relied on correlation generated by Big Data, an essential brick was missing--the causation. It’s the counter balance to Big Data. I call it Small Data.

In contrast to Big Data, it’s harmless to people. These seemingly insignificant insights about our lives are collected from just 20-30 consumer visits, with permission naturally, and are shown to reveal amazing insight about our lives, our personalities, dreams and imbalances. They’re also able to capture the heartbeat of the consumer without putting the brand at risk.

Don’t get me wrong. I’m not an opponent to Big Data. If we want to glean real insights, Big Data and Small Data should be partners in the dance. I am a huge believer in securing the right balance between causation and correlation.  Tapping into the amazing powers that Small Data has been proven to hold can give both the CEO and, perhaps most importantly, the consumer some well-deserved peace of mind.