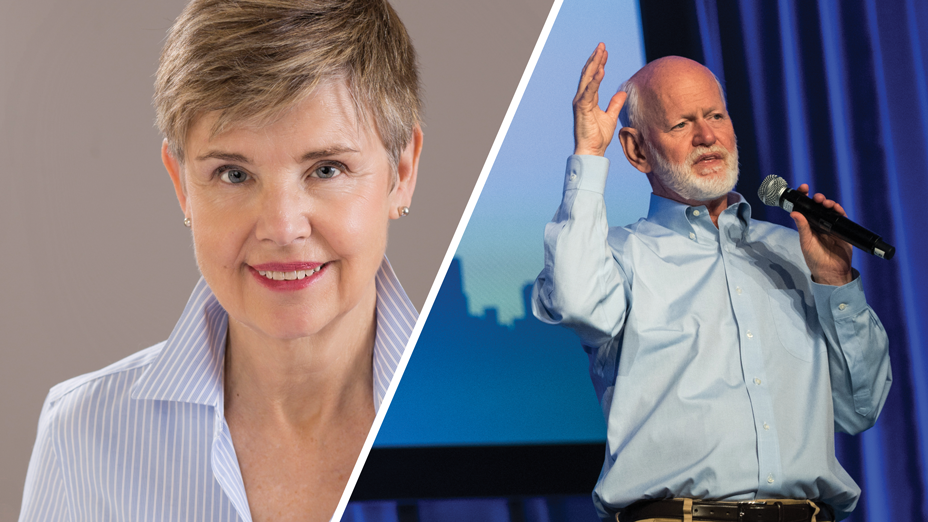 Where are you right now in your work and your career? Are you in a place that feels satisfying and gives scope to your talents? Are you valued not just for your contributions but also for your potential? And do you feel your work is leading to a place that will satisfy your ambitions and help you make the difference you want to make in the world?

After all, you get to define what success means to you. You get to define what it means to rise. Maybe for you it’s moving to a higher, more lucrative position. Maybe it’s finding a wider playing field or getting more recognition for your work. Maybe you want more say in the direction your organization will take in the future. Perhaps you want to create a new business or product. Maybe you want to instill a spirit of joy among your collaborators, customers, and clients. Or you’re fired by the desire to help other women get ahead.

The point is, your definition of rising is always going to be personal, individual to you. But one of the biggest impediments to rising is also personal and individual: being blind to the behaviors and habits that keep you stuck.

Our focus on behaviors doesn’t mean we seek to blame women who have not risen as quickly as they would have liked or that we don’t appreciate the role external barriers play in keeping women stuck. Impenetrable old-boys’ networks, sexist bosses, men who seem incapable of listening to women or who claim credit for their ideas in meetings, career tracks that assume families do not exist, performance review criteria subtly designed to favor men, the unconscious biases that shape hiring and promotion: these impediments are real and unfortunately continue to play a role in stymieing women’s advancement.

Although women have made extraordinary and rapid progress in nearly every sector over the last thirty years, workplace structures and expectations created with men in mind continue to frustrate many women’s talents and ambitions. So we repeat: we are not trying to gloss over or deny obstacles that we know are real. However, our primary focus in this book is not on identifying external barriers or providing road maps around them. It’s on helping you recognize the behaviors that get in your way as you seek to become more successful on your own terms.

After all, your behaviors lie within your control, whereas external forces like unconscious bias may not. If the executive your boss reports to only feels comfortable talking with men he meets on the golf course, trying to change that will be an exercise in frustration. If your company uses performance criteria that subtly penalize women, you can be a voice for pointing this out and work with HR to explore alternatives, but it’s difficult to persuade your company to immediately jettison how it evaluates performance.

However, uprooting an unhelpful habit, behavior, or attitude you’ve picked up over the course of your working life is the one thing that does lie within your control that can seriously improve your chances of success. At minimum, making the effort should improve your daily experience of work and better prepare you to reach your goals in the future.

So think of How Women Rise  as giving you the means to clear your path of self-imposed obstacles so you can become more successful and take greater satisfaction in your work. Our goal is to help you make the biggest positive difference that you want to make on the path you choose through life.

Instead of viewing money and position as the sole or even chief markers of success, women also tend to place a high value on the quality of their lives at work and the impact of their contributions. Enjoying co‑workers and clients, having some degree of control over their time, and believing that their work makes a positive difference in the world are key motivators for many successful women.

This does not mean women don’t care about financial reward or position—not  at all . If women believe they are underpaid or feel their position in the organization doesn’t reflect the level of their contribution, they will resent it. And this will certainly impact their commitment and their perception of success. After all, money and position are still the carrots companies use to reward people and recognize their value. And most of us work because we need or want money.

However, one reason organizations sometimes struggle to retain high-performing women is that they operate on the presumption that high salary and high position will always be sufficient motivators even if the quality of work life is consistently low . This assumption, especially when it comes to women, is often wrong. In fact, women are more likely to leave jobs that offer a high salary and position but a low quality of life. They often report finding such jobs “not worth it.”

These are not wild generalizations. We are basing our observations on decades of experience, as well as on hard data.

For example, Sally and her colleague Julie Johnson joined with Harris Interactive, the polling company, to conduct a study of similarities and differences in how men and women perceive, define, and pursue satisfaction at work. The results appeared in their book, The Female Vision: Women’s Real Power at Work.

The survey, which was delivered to 818 men and women who held management positions in companies with more than fifty employees, found many similarities between men and women. For example, both men and women reported deriving great satisfaction from leading teams, posting results that exceeded expectations, and being recognized for their contributions.

But the survey also indicated that men tended to place greater value on attaining a high position and earning a high salary, whereas women placed a higher value on the actual experience of work. Earning an excellent salary or achieving a top position did not feel as satisfying to women if they were unable to also enjoy their days . Not every day, of course. But enough to make the job feel worth it.

Men not only tended to view position and salary as more important than women do, they were more likely to judge themselves (and others) based on these measures. Sally and Marshall have both seen how this form of comparing can lead successful men to underinvest in key relationships, such as family, friends, and community, even though these relationships have consistently been shown to be essential components of human happiness and satisfaction.

Sally and Julie’s research also found that men placed a greater value than women on winning, viewing it as a significant source of satisfaction and a key marker of success. They enjoyed besting competitors, “running up the score,” and often assigned a numeric value or rank to their contributions and achievements. Women, by contrast, took less satisfaction in competition and scorekeeping and often went out of their way to describe winning as the result of a collaborative endeavor. Whereas men were more likely to describe themselves as “playing to win,” women were more likely to agree with the statement “I will pick up the slack for others to assure that a project is successful.”

Marshall’s decades of experience working with successful leaders confirm these findings. When he was interviewed for the Harvard Business Review , he was asked, “What’s the biggest challenge of the many successful leaders you have met?” His answer: “Winning too much!” As Alan Mulally, one of Marshall’s heroes, observes, “For the great individual achiever, it is all about me. For the great leader, it is all about them.”

The transition from achiever to leader can be particularly hard for highly competitive men, who may have difficulty recognizing that, as leader, their job is to make everyone else a winner. Women are less likely to struggle with this transition. Although many of the women Marshall and Sally have worked with like to win, they tend to be less interested in winning for themselves than in helping their organizations or their teams win.

This reluctance to view money, position, and winning as chief arbiters of success is psychologically healthy for women and great for their teams and organizations. But it can have a dark side, leading women to underinvest in their own success even as they devote time to building up others. This instinct for self-sacrifice also lies at the bottom of a number of behaviors that hold women back.

As you will see, the trick to maximizing your talents and opportunities is not becoming a less thoughtful and giving person, but rather being purposeful and intentional about your choices while also addressing the behaviors that keep you stuck. 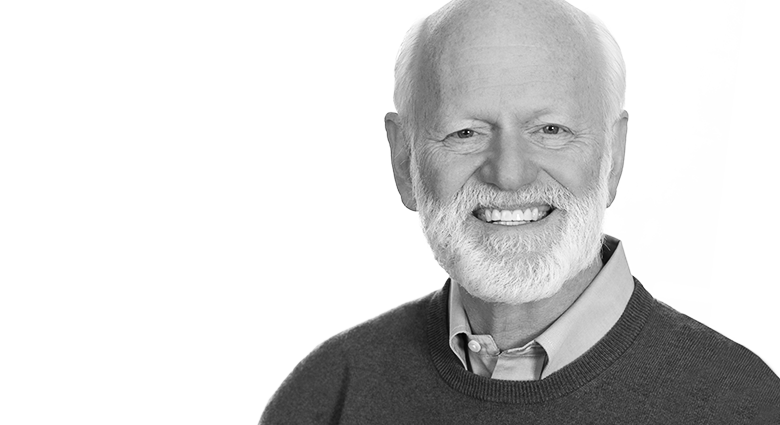 Dr. Goldsmith is the author or editor of 35 books, which have sold over two million copies, been translated into 30 languages and become bestsellers in 12 countries. His latest book, Triggers, is a #1 New York Times bestseller.

Top Insights from Marshall Goldsmith at The Art of Leadership. Read More ›

I Know Less Than You Do!

If You Want Change, You Must Have Structure!

You might wake up every morning sure that you will spend your day listening better, being more patient or watching less television... Read More ›