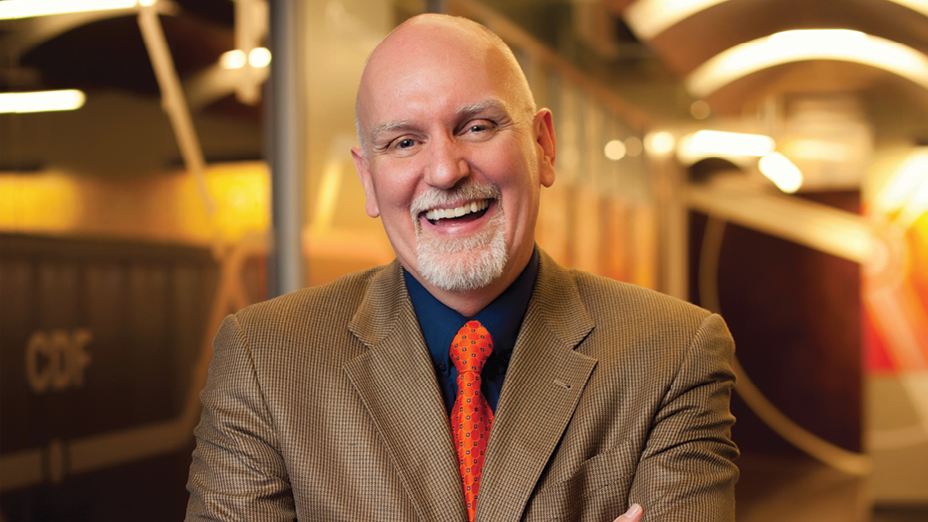 A sales leader asked us last week if we had found anything in our research that contradicts long-held wisdom about leadership? Yes, we said, there have been ahas in our work that should change the way we all think about the science of leading others. For instance,

Myth 1: You should treat everyone equally.

Conventional wisdom has been that you should treat all members of your team the same because that assures fair management. With all due respect: Bwahaha! That is old school thinking, and it prevents leaders from optimizing the allocation of responsibilities among team members according to their particular motivations and abilities. Career development, for instance, is going to be very different for an employee who wants to climb the corporate ladder versus one who simply wants to do a good job and go home at five. Both employees are important to your team and, trust us, both want to be developed—career development has replaced pay as the number one reason people leave an organization—but each needs to be developed in very different ways. This process doesn’t have to take a huge bite out of a manager’s time. Many team leaders use something we call job sculpting—having frequent, brief aspirational conversations with each of their people to review progress on development goals and career growth.

Myth 2: Money is not a motivator.

Says who? Yes, we’ve read the research around this subject—often conducted with college students incented or not incented to do a specific task. It’s fun reading but should never influence how a real manager runs a real team. Have you ever worked in sales, or ever known anyone who has? Is money important to people who are commission-based? You’d better believe it. Have you ever been underpaid in a job? Did you stay long in that job? What our research on money shows is twofold: First, money is actually a very strong motivator for about 10 percent of the human population. Admittedly, that’s not a huge percentage, but for those people money is a very big driver and there’s a chance you have someone on your team who fits that bill. And the good news: You know exactly how to get those people to focus on their goals. Second, money for the majority of the rest of us may not be a strong motivator, but it’s still a satisfier—meaning if we don’t make enough to pay the rent, feed our families, or feel commensurately rewarded for our contributions, then we either won’t stay long or will stay and be dissatisfied in our work. But once most of us cross a threshold with money (and are making enough to meet our core needs), then other factors become much more important in motivating us day-to-day.

Myth 3: Autonomy is a core motivator.

...individual motivation is much more complicated, and understanding how varied we all are is crucial to figuring out why one particular person might be unhappy or not as engaged...

One of the most striking findings from our research is that while autonomy is one of the strongest motivators for Boomers and Gen X workers, it ranks near the bottom for Millennials and Gen Z. As one young worker told us in an interview, “Why would I want to work autonomously? That’s terrifying.” Our research shows that most younger workers want much more coaching and mentoring from their managers than previous generations, and the majority value working in a team versus working on their own work. That, alone, should be changing the way we think about leading our teams.

Psychologists such as Frederick Herzberg and Edward Deci explained that extrinsic motivation can actually have a negative influence on knowledge workers and productive people are almost exclusively intrinsically motivated. Our latest research shows individual motivation is much more complicated and understanding how varied we all are is crucial to figuring out why one particular person might be unhappy or not as engaged as he could be at work. In two decades of diving deep into the subjects of employee engagement and team performance with Fortune 500 clients, we’ve found that even employees who are intrinsically driven can be very unhappy. For instance, we've been asked to work with a bevy of health care firms that have high turnover and strong disenchantment in staff and clinical areas. And often physicians are those with the greatest discontent (certainly a group that, as a whole, are intrinsically driven). Why are so many of them miserable? Their number one complaint by a country mile: Compensation. It seems intrinsic motivation is not the whole story, and extrinsic motivation isn’t all bad. Now, with that said about our doctor friends, one key failing in many previous studies is that they mistakenly suppose the only extrinsic motivator leaders use is monetary rewards, ignoring the positive effects of praise, promotion, leadership attention, the admiration of peers, and so on. We personally have been told by hundreds of employees around the world some variation of what a young professional woman told us recently: “Two years ago my CEO sent me an awesome thank you note. When things get tough I pull that note out and read it. It still reenergizes me.” We have found intrinsic and extrinsic motivators are not diametrically opposed, they are not good and evil. To feel the most highly motivated, most employees must have some of both—in a balance that is most motivating to them.