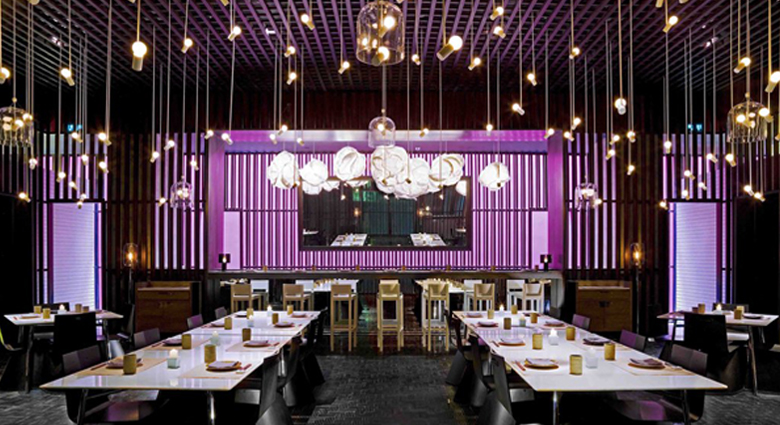 Never Eat Alone was much more than my story. What seemed to me to be my unique and zealous drive to connect and succeed as a poor kid in a Pittsburgh steel town was, in fact, shaped by forces much larger than what was afoot on our local golf course, where I learned so much as a caddy.

Success in life = The people you meet + What you create together.

The world was changing, and changing me with it—or maybe I had the right genetic code to thrive in this new ecosystem. Either way, this book turned out to be the field guide for an entirely new era of business.

In the decade since, I’ve built a company to help our clients thrive amidst the throttle of change by building and leveraging better relationships. Together we’ve invested heavily in studying and understanding subjects long left to other disciplines, such as emotion, intuition, behavior, trust, influence, power, reciprocity, networks, and all those things that touch on how we relate to and work with other people.

Success in life = The people you meet + What you create together.

Your network is your destiny.

Your network is your destiny, a reality backed up by many studies in the newly emergent fields of social networking and social contagion theory. We are the people we interact with. Our paychecks, our moods, the health of our hearts and the size of our bellies—all of these things are determined by who we choose to interact with and how.

And so, taking control of your relationships—which, if you’re doing it right, sometimes means giving up control, as I’ve learned over the years and especially since having become a father—means taking control of your career and your future. The lessons in this book have never been more potent, or more important.

And it’s set to get only more so. Today’s kids pull out the umbilical cord and plug in the Internet, their very earliest consciousness shaped by constant awareness and interaction with the global hive. Their social media driven upbringing will make them savants in some areas of relationship building, and idiots in others — and I suspect they’ll be spending the next decades sorting out which is which. (Just in time for the next revolution.)

Fortunately for new readers and old, Never Eat Alone, Expanded and Updated  now covers the gambit, with three new chapters and updates throughout to clarify and strengthen the book for the digital era. 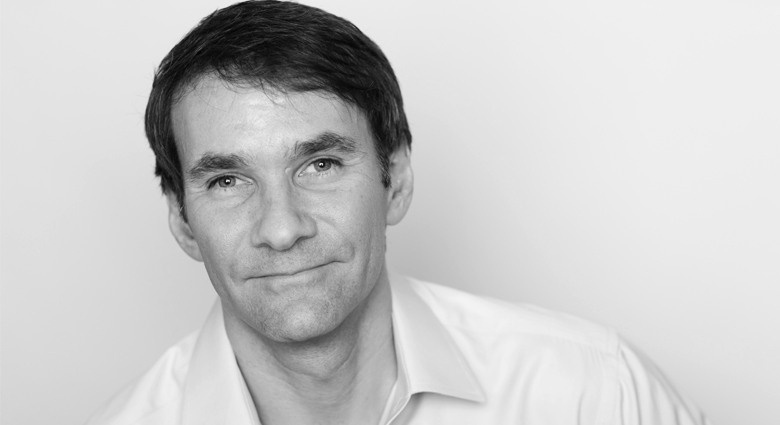 In the years since writing “Never Eat Alone,” I’ve been building on the de facto title of “one of the most connected people in the world” to delve into how to turn... Read More ›

To be a leader in a marketing organization really hasn’t changed. Great leaders create a group of individuals around them that know that... Watch Video ›

Marketing is all about Relationships

Marketers used to have enough budget and enough control to get their job done. It was sort of “shut up and advertise this” and they worked... Watch Video ›