The Practice of Courage 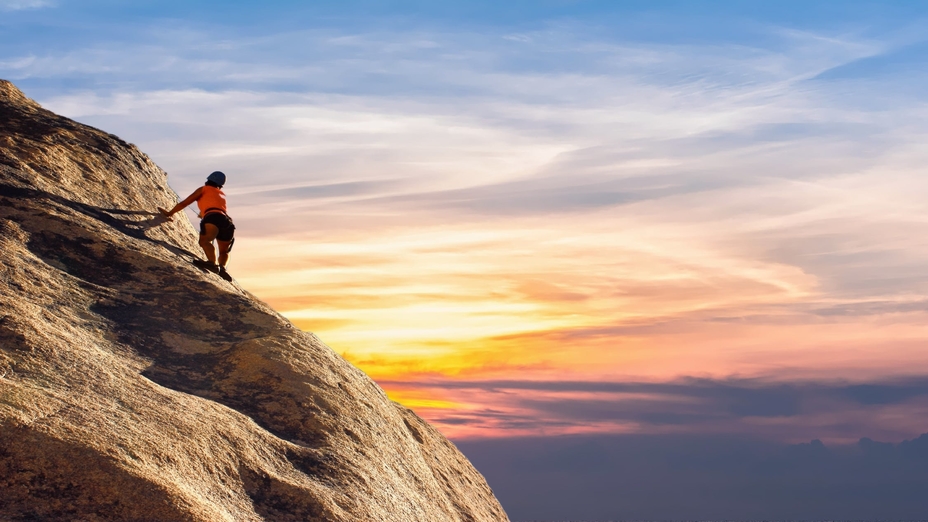 A martial arts sensei said, "You are always practicing something. The question is - What are you practicing?" Darn good question.

Whether we are practicing one upmanship or cooperation, truth telling or lying, mentoring or self-promotion, fluency in three letter acronyms or plain speaking, anonymous feedback or face-to-face feedback, our practices have an impact on our careers, our companies, our relationships.

In Henry David Thoreau's Walden, written during his year in a one room cabin with few possessions, is this quote.

"The cost of a thing is the amount of what I will call life that is required to be exchanged for it, immediately or in the long run."

He was talking about the bigger house, and all the stuff we buy that ends up owning us, keeping us awake at night. Amen to that!

The cost of a practice is the amount of life and, ultimately, dollars that must be exchanged for it, immediately or in the long run.

There is a direct link between our practices and our results and in my work with leaders and their teams, the practice that, when it is missing costs us the most, and when it is present makes the greatest difference, is courage. Backed up with skill.

Courage is a noun that shows up as a verb. It comes from old French corage , from Latin cor , which means heart. We recognize it by what people do. We do what frightens us, even in the face of preceived or real personal risk. The man who ran into a house that was fully engulfed in flames, to save a neighbor whom he barely knew. We demonstrate strength in the face of pain or grief. The hiker trapped beneath a boulder, who escaped by cutting off his own arm with a Swiss Army knife. No anesthetic.

While we recognize courage in once-in-a-lifetime, go-down-in-history heroic deeds, it is far more powerful as a daily practice. Though you might have run into that burning house, your corage may be failing you where it counts most - in your day-to-day interactions with the people who are central to your success and happiness.

Let's look at why courage sometimes fails us, the worst "best" practice that gets squarely in its way, and what to do instead.

Why Courage Fails Us

Courageous acts, whether played out in the global media or in a meeting room, are fueled by strong emotion. In 2002 Daniel Kahneman, a Princeton psychologist, won the Nobel price for economics for his discovery that people act first for emotional reasons, second for logic.

How many times have you told someone what you thought he or she wanted to hear, rather than what you were really thinking? Painted a false, rosy version of reality, glossing over problems or pretending they simply didn't exist? Tossed out the ceremonial first lie?

Telling it like it is, speaking the ground truth as opposed to the official party line (which we know to be bogus) is no one's notion of exalting. It's so upsetting, alarming, and risky that we're willing to place a for sale sign on our integrity to avoid it.

After all, we've all witnessed a kind of violence - a lost promotion, raise, or place at the table - visited on those who've spoken their hearts and minds, and it is raw.

Why saw off a metaphorical limb if there is a less risky, less painful way to go through a challenging situation?

At this very moment, tens and thousands of people on this planet are withholding what they really think and feel from someone at work or at home. They suffer from alethophobia - an intense, abnormal or illogical fear of the truth. And the approved cure - legislated optimism - administered by companies all over the world, is far worse than the disease.

Legislated optimism is the purview of the one-way leader. When optimism is legislated, meetings produce more nothing than something. Ideas die without a funeral or proper burial. Commnication is primarily from the leader to everyone else. The reverse is not valued, not welcomed, because the leader and his or her inner circle of advisers know best.

In this environment, conclusions are reached at the point when everyone stops thinking, which is often short of brilliant. The leaders have already dont the thinking for us and have called it good. No point in telling them what we're actually dealing with every day. since to do so would not be a career-enhancing move.

Emile Chartier wrote, "Nothing is more dangerous than an idea when it's the only one you have." We need input from others. Human beings are hardwired to solve problems and are usually successful when they address the real problems, the root causes of whatever challenges they're encountering.

The practice that must take center stage today is radical transparency. Weak leaders want agreement. Strong leaders want to know the truth. They encourage those they lead to tell them the whole truth, paint the whole picture, even if it's ugly, unpleasant, not what we wish it to be. Because only then can we put our best efforts forward to fix what needs fixing.

The first frontier is finding own courage.

If you would like to see more courage in your organization, start by having a fierce conversation with yourself. Where am I going? Why am I going there? How am I going to get there? Who is going with me?

Change "I" to "we" and you have questions for your team. Let them know that you genuinely hopt ot be influenced by them, that you invite them to push back on your views. And mean it.

The practice of fierce leadership are for those who are not interested in living a guarded, careful life and are quickly bored in the company of those who are. They are for people who would choose a fierce conversation, a fierce relationship, a fierce life over the alternative, any day.