The Power of Diversity 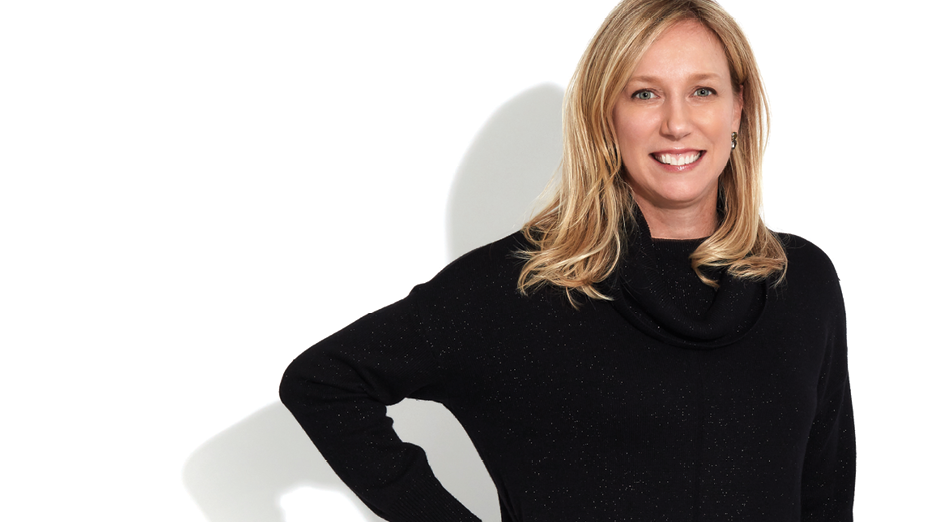 If you look up the definition of “leader” or “leadership” in any dictionary, there is no mention of gender. According to Oxford, a leader is “the person who leads or commands a group, organization, or country.” Emphasis on “person.” There really isn’t a cookiecutter mold of what a leader is anymore. Even when you consider two men in the exact same role, as with the current and previous U.S. presidents, you get two leaders who couldn’t be more different. And as time marches on, society is hopefully moving away from stereotypes that portray female leaders as cold and bossy, and male leaders as assertive and charismatic.

Case in point is Cossette, a fully integrated marketing communications agency that was founded by seven men in 1972. Today, Mélanie Dunn is its Global President and CEO, Chairman of Vision7 in Quebec, as well as a member of the Vision7 International Executive Management Team. In other words, a leader—and a highly accomplished one at that.

With a quiet, understated confidence, Mélanie has helped drive the company’s expansion through her integrated communications approach and strategic direction. And true to being a trailblazer, she has her own thoughts on what it means to be a woman in a leadership role.

As a Woman CEO, What is your Take on Female Leadership?
The expected behaviours of a good leader are firmly entrenched and therefore haven’t evolved much over time. Companies usually encourage women to be more ambitious, assertive, and to take more risks— in short, to behave more like what’s expected from a traditional leader, i.e. a man. I think companies have to adapt to new leadership styles preferred by women rather than ask the women themselves to change.

Companies should place more value on empathy, collaboration, generosity, and sharing of power— traits that are typically associated with women and are not necessarily highly prized by companies at the C-suite level.

That said, I think Cossette and its holding company, V7, have embraced this philosophy and have created an environment whereby women like myself are nurtured and can remain true to themselves. Which explains why I’m still here after 18 years!

What has your personal experience been like moving into a leadership role?
As Global President and CEO, I’ve been working with leaders in other business sectors who have problems and realities different from my own. I believe that it’s important to see others’ points of view. To not be too quick to judge, and to put myself in their shoes. With empathy, curiosity and understanding, I have learned to make a greater effort to appreciate each person’s reality and to not dismiss anything as futile or trivial.

Staying true to myself, to my values and my leadership style, is a conscious choice I’ve made. However, it doesn’t mean that it’s always been easy.
Generally speaking, hiring practices favour a more conventional leadership style. New scorecards are needed to change the way people are hired, along with the types of skills that are valued, thereby increasing the level of female presence at the C-suite level.

Companies should also be more willing to adapt their operations to be more in line with the realities faced not only by women but by all employees.

Absolutely. Diversity is our greatest strength. It’s at the root of everything—it’s anthropological. It makes us stronger and more resistant. For me, the idea is to have men and women in leadership roles who come from a variety of cultural and socio-economic backgrounds. However, if once they assume their roles, they all do the same things in all the same ways, or develop the same behaviours, it defeats the purpose.

Do you consider greater diversity to be an asset?
More specifically to advertising, diversity brings different points of view to the same problem, so it reduces risk. It provides a variety of ideas, which means a higher chance of success. Better representation of different types of people in our workforce not only means a greater likelihood of attracting high-calibre talent, but also provides a better understanding of our target markets. Our creative and strategic product will reflect this diversity, and we’ll be able to speak to more consumers. There are huge benefits all around.

What can businesses do to better accommodate all employees?
Many companies have programs to support employees who have children, like onsite daycares, flexible hours and virtual work, but few people in the C-suite take advantage of these. I try to be a role model and lead by example. New employees are more likely to take advantage of these perks if their bosses do so as well.

Often I’m called upon to attend inter-office meetings or interact with people who aren’t in the same city, but due to personal responsibilities, such as caring for my family, I’m not always able to be there in person. Just because I can’t physically attend a meeting doesn’t mean I’m not fully present. And it doesn’t mean I’m less dedicated or less involved. Being able to connect by phone or video conferencing for these meetings, without being negatively perceived, is worth its weight in gold. Thankfully, my company is very open to this practice and have put several technologies in place to make it easy to do.

I enjoy taking advantage of flexible hours, and I won’t hide or feel guilty. While it’s important to show that I’m committed and making an effort, it’s equally important to be a well-balanced person. Many companies now accept that, and hopefully one day, these practices will just be business as usual. 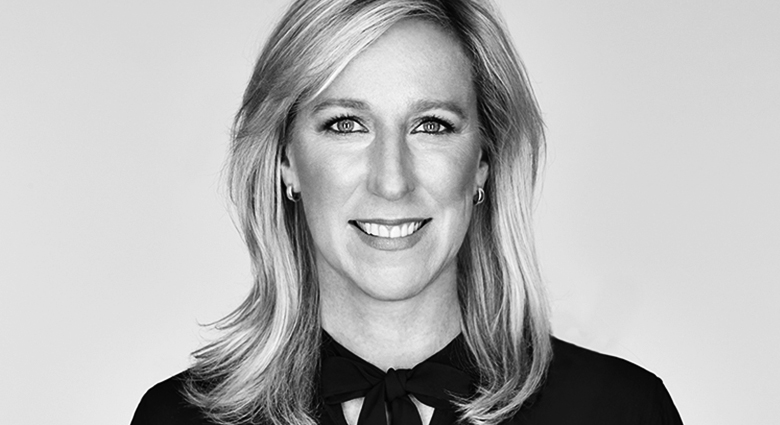 A highly accomplished businesswoman, Mélanie has over 20 years of experience in business management and marketing communications.