The Importance of Trust 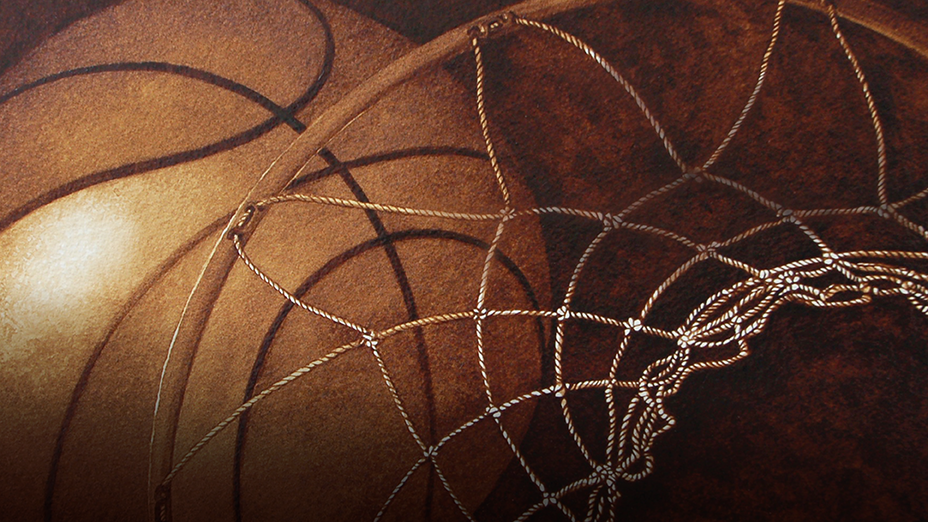 One November day in 2012, in his second season with the Cleveland Cavaliers, Canadian Tristan Thompson was goofing around on the court after a morning shoot-around practice when his teammate Jeremy Pargo challenged him to a shooting contest with a difference: both of them had to shoot with their weak hands. Thompson, a leftie, won so effortlessly that Pargo said he should shoot with his right hand all the time. Thompson didn’t take the remark seriously. But a week later, he and his coaches decided to try a little test. His right-handed shots were noticeably smoother and more accurate. Wait a sec. Had he been shooting with the wrong hand for the past twelve years?

No NBA player has switched shooting hands midway through his career. Ever. When Jeremy Pargo first floated the notion, Thompson wouldn’t entertain it—even after Pargo opined that switching could transform him from a strong player into an all-star. Thompson’s first reaction, he later recalled, was to say, “Shut up, man. You don’t know what you’re talking about. I got to the NBA left-handed. I’m going to stick in the NBA left-handed.” Pargo’s comment, though, had jolted Thompson, and the more he weighed the pros and cons, the more he came around to the idea that at least trying to change his shooting hand might make sense.

If he could train his right hand to shoot more accurately than his left, he could take his game to a whole new level. “I wanted to take on that challenge. I knew I could keep doing what I’m doing and have a good career and make a lot of money,” he told a reporter. “But I don’t want to be good. I want to be great.”

But changing shooting hands wasn’t a mere tweak or a tune-up. It was a potentially destabilizing move that could sideline him before he’d really made his mark. He had a few things going for him, though: he appeared to be ambidextrous, writing with his left hand but holding his toothbrush with his right. And if things didn’t pan out, he could always go back to shooting with his left.

Immediately after the Cavs’ season wrapped in the spring of 2013, Tristan Thompson and coach Dave Love began working together, first in the Cleveland practice facility and later in Miami, Houston, and Toronto. The switch started with drills … slow, repetitive, mind-numbingly boring drills designed to eliminate every last whisper of superfluous movement from Thompson’s shot and force him to focus on the last snap of his wrist before the ball left his hand. The goal was to get the index finger of his right hand to draw an arc straight down from the ceiling to the net. Placing that one finger in precisely the right place is, in Love’s view, absolutely critical to getting the ball to leave your hand in exactly the right way. And drilling is the only way to make the movement effortless and automatic, so that a player can deliver in the heat of a game. So Thompson performed each drill, over and over, standing close to the hoop—four hundred snaps of the wrists every workout, two workouts every day.

Since Thompson began playing at the age of eleven, Love calculated, he had probably taken more than a million left-handed shots. Switching hands, then, would be like going back in time to his middle-school self. “You have the experience of an eleven-year-old right now,” Love told him. “We’re going to work as hard as we can, but no matter how good I am or how hard we work, we can’t jam all those years of experience into four months.” A change of this magnitude was going to take time.

As the research makes clear, change isn’t what occurs at the moment we start exercising, or stop drinking, or leave a relationship, or go back to school, or get a new job. There’s a long lead-up to that moment, a process that kicks off well before there are any concrete signs of progress and continues long after it’s clear that progress is occurring. It’s a very long game, and that’s why the ability to withstand discomfort—or better yet, embrace it—is so crucial.

So much of basketball is instinctual, but Love was essentially coaching Thompson to abandon the automatic reflexes that had made him a first-round draft pick. He wanted him to be more “un-athletic” during their sessions: to take a split second before shooting and use it to stop, position himself properly, and put the ball in the right place. Like any basketball player, Thompson was accustomed to constant motion, not just up and down the court but side to side as he passed and dribbled. Now his shooting coach wanted him to be as motionless as possible in the split second before initiating his shot so he could be sure his hands were exactly where they needed to be. It was as if the star of an action movie were being asked to hit the pause button for a nanosecond as he leapt from a burning building.

Love asks his players to pay close attention to their bad habits—not a huge surprise, really, because in a sense the players he works with have become addicted to shooting a certain way. “Don’t focus on performing the movement right,” he tells them, “but on catching yourself doing it wrong.” It’s a fine line, though, because he doesn’t want them to overthink things. If they do, they’ll freeze. It happens all the time at the free-throw line, to players who’ve spent thousands of hours practising.

NBA players who can tolerate the discomfort of change tend to be rewarded rather handsomely. Tristan Thompson certainly was. He worked with Love until June 2014, and in the 2014–15 season his field goal percentage was 54.7 percent. The next year, it climbed to 58.8 percent—15 percent higher than it had been in his first season. Although still not known for his shooting—he’s become much more accurate from the freethrow line and is an even more effective offensive rebounder. Thompson’s gamble on greatness seems to have paid off: two years after he switched to shooting with his right hand, the Cavs signed him to a five-year US$82-million contract. And the year after that, the team won the NBA championship for the first time ever, with Thompson “doing the dirty work” of defence, as he put it, and effectively shutting down two of the most feared sharpshooters in the game, Steph Curry and Klay Thompson, whenever he guarded them.

Have fun along the way, Love tells his players—but don’t stop the drills, because you’re never going to arrive at your destination. There will always be room for improvement. “Even Steph Curry, possibly the greatest shooter ever to live, probably still thinks, ‘Aw, man, there are a lot of open shots that I missed. I should be making those shots!’” If so, maybe Love could help. Stranger things have already happened. 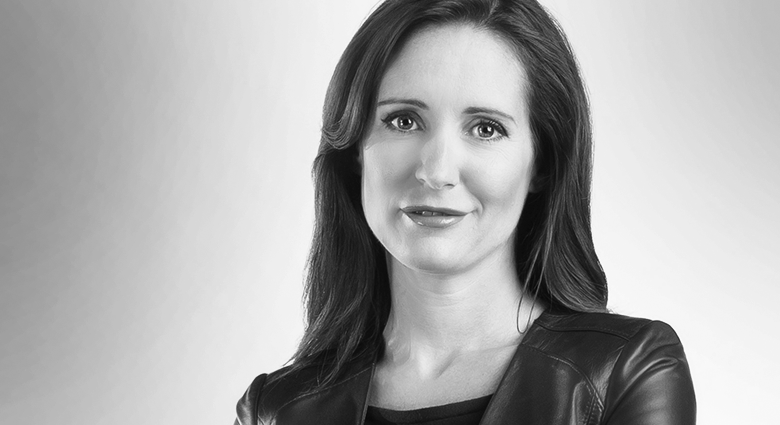 Amanda Lang has a front-row seat to the world’s daily top stories in business, politics, and economics as an anchor and producer for two weekly shows at Bloomberg Television Canada, called Bloomberg North with Amanda Lang.