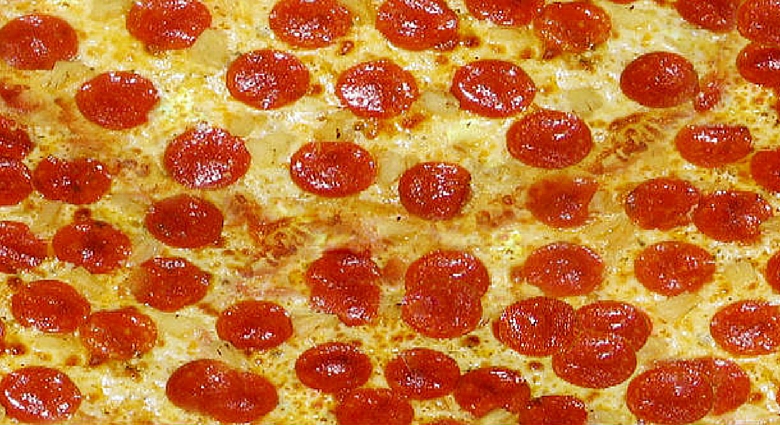 I find this incomprehensible.

Every company should have a “pizza” tracker.

Domino’s Pizza can tell me where my pizza is in the cooking process, who is cooking it, and when it will arrive. The pizza tracker is awesome. Aside from being informative it is fun to watch.

Pure Insurance, a concierge-style homeowners and automotive insurance company has their own version of the tracker. When you place a claim, you can see how the claim is progressing through the system. This claims tracker helps you see exactly where everything stands. It’s awesome. And, this was indeed inspired by Domino’s.

My parents had their house flooded after a burst pipe this winter. They had no clue when their claim would be processed. Their claims adjustor changed several times. It was a big black hole…until the check eventually showed up. Clearly my parents did not have Pure Insurance!

The best ideas typically come from other industries.

Just because your insurance or moving company competitors don’t offer a tracker doesn’t mean you shouldn’t.

Back in 1991 I did a project with UPS where we launched what was called “Groundtrack.” Up until that time only air packages were tracked; about 700,000 a day. Then, UPS decided to offer tracking on ground packages; over 10 million packages a day (I hope I have my numbers right; this was a long time ago). It was a complicated procedural effort. And back then the technology was not as sophisticated as it is today, so it was a huge investment on their part. But here’s the interesting thing: ground package tracking was not developed to improve delivery or help UPS do its job. They were already wildly efficient and knew where packages were. Ground tracking was offered because it gave customers peace of mind through greater transparency. Back then this was a radical move.

Today, customer expectations transcend industry. Therefore your innovation has to go beyond the best practices of your industry.

This morning we had another example of where this would be helpful. We just started a water service in our house. The cooler and 5 gallon bottles were supposed to be delivered between 8am and 10am. 10am rolls around and no word. So we called and found out that there was a delay, but they would definitely be there by 10:45am. Predictably they did not show up until 11:15. If we had the tracker we would know that. And if you can’t do a real-time tracker, at least have the courtesy of calling or sending an email/text message letting us know of the delay.

Your innovation has to go beyond the best practices of your industry.

The applications are limitless. It can be used for many processes.

I would love it if the Accounts Payable department of my clients had a pizza tracker to tell me when I will get paid. The concept can even be used for internal processes to keep other departments/teams informed. Create a tracker for your innovation efforts. Someone told me that they recently saw this same idea on a video slot machine, indicating the status of your drink order!

So please…steal the pizza tracker idea. Your customers will thank you. Or at least I will.

And now I need to go track down our belongings…