Negotiation Tips: Take It From Women 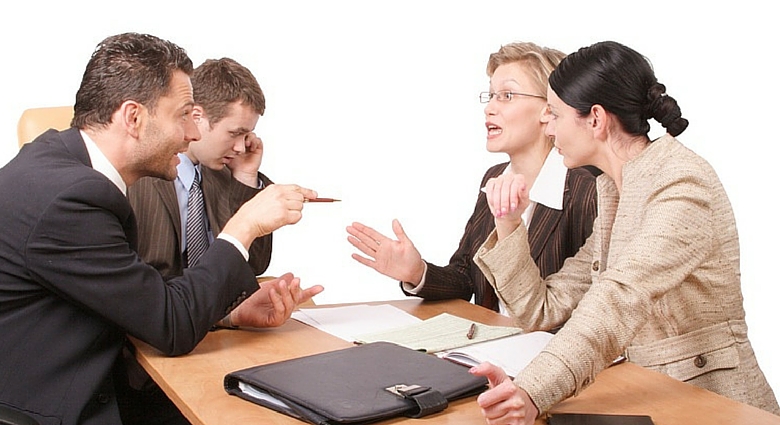 If I asked you to dream up a way to change women's outcomes in their financial negotiations -- to help them ask for more and get more -- what would you suggest?

"What we each believe about what it takes to lead will impact our ability to lead."

Make sure they had lots of practice?

Supply them with a mentor who could advise them?

A fascinating research study* made one small intervention that entirely changed women's negotiation results, causing the women to perform better than then men.

What they did was simple and surprising. Through an intervention that took just a few seconds, they changed both women's and men's beliefs about what a successful negotiator looks like.

In the study, women and men were paired in a mock negotiation in which one person played the "seller" role and one the "buyer." The seller was selling a pharmaceutical plant, and was instructed to try to get as high a price as possible. The buyer was to try and get as low a price as possible. In some pairs, women were assigned the role of seller and the man was the buyer; in other pairs, the opposite roles were assigned, the study authors wrote.

Some of the pairs were given this information up front: "Highly skilled negotiators possess the following skills 1) a keen ability to express their thoughts verbally 2) good listening skills and 3) insight into others' feelings."

The other pairs, the control group, were given different information. They were told that highly skilled negotiators possessed these skills: They are (1) well-prepared; (2) able to maintain a sense of humor; and (3) open-minded. These are skills that had been proven to be associated with neither men or women in people's minds: they are gender-neutral.

Not only did women perform better when given the special information, they aimed higher from the start. In the pairs told that highly skilled negotiators possessed great listening, empathy and communication skills, women set much higher goals for themselves in the negotiation. Similarly, the men in these pairs set lowers goals for themselves than the men in the control group. The new ideas about the feminine skills needed for successful negotiation changed everyone's expectations of how well they could do.

The theory behind the experiment is this: there's a stereotype in our culture that "masculine" traits make a great negotiator (assertiveness, competitiveness, toughness). That concept gets internalized by women, who then adopt the notion that they aren't good at negotiating, and this belief impacts their performance.

This study turned our cultural stereotype about what a great negotiator looks like on its head, linking stereotypically feminine traits -- listening skills, reading others emotions, verbal communication -- to effective negotiation. That new idea, simply mentioned once, dramatically changed how both women and men performed in the negotiation.

The implications of this are profound. It invites women to consider: what picture am I holding of what a good negotiator looks like -- and is that an image that makes me more confident or less confident about my abilities?

Women, can you change your vision of a what a highly skilled negotiator looks like, to a picture that looks more like you?

More broadly, can you re-envision leadership and create a new picture helps you feel more confident and ready to lead? Most of us have inherited a patriarchal concept of leadership that centers upon qualities our culture has associated with maleness: assertiveness, stoicism, ability to take bold action, decisiveness, comfort with hierarchical relationships. This study suggests that that mere stereotype, held internally by women, will impact women's ability to lead.

What if we re-imagined, radically, our notion of what a leader is? What would the description of a leader look like that would allow women to say, "Oh yes, exactly. I can do that. That's someone just like me."

We have been asking women to assimilate into a very particular definition of leadership -- rather than looking to women to show us new ways of leading.

The research shows clearly: what we each believe about what it takes to lead will impact our ability to lead.

Make sure your vision of a leader looks like you. 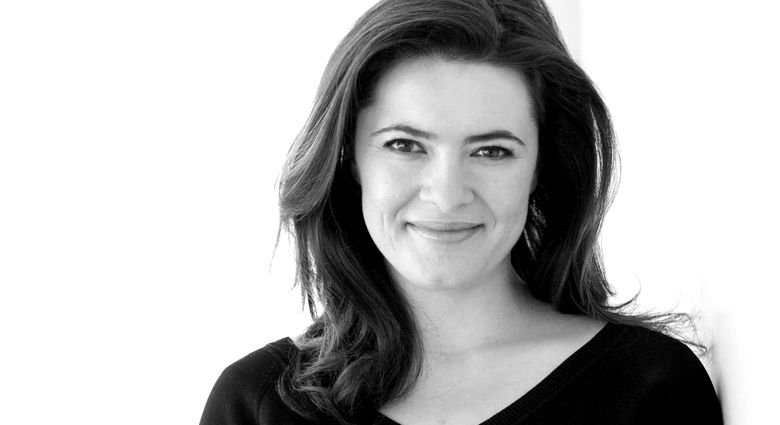 Tara Sophia Mohr is an expert on women’s leadership and well-being. She is the author of Playing Big: Find Your Voice, Your Mission, Your Message.

I coach brilliant women, lots of them. Dedicated, talented, brilliant women. Most of the time, they don’t know their brilliance. They are certain they... Read More ›

Most of us walk through life thinking that feedback gives us information about ourselves— our abilities, strengths, and weaknesses, our performance... Read More ›