Lessons from The Art of Leadership - Vancouver 2014 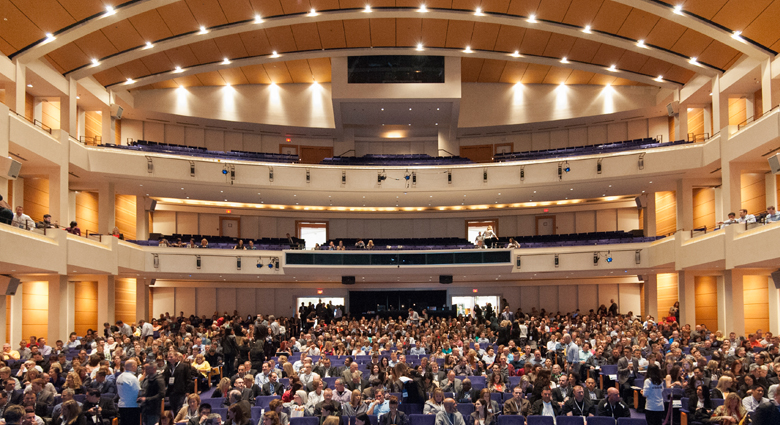 I love going to Vancouver. Clearly, it’s beautiful. But it’s also a refreshing reminder how big and diverse Canada is. How can a city like that exist in the same country as cities like Calgary, Saskatoon, Whitehorse, Timmins, Quebec City, and St. John’s?

I may be wrong but I think our geography is just as diverse as our opinions on Leadership. Calgary has a no-BS- tell-it-like-it is style influenced by the rough and tumble worlds of ranching and oil. Toronto is more guarded and conservative guided by the pinstripe suits on Bay Street. And as Andrew Chang of CBC pointed out in his remarks, the concept of Leadership may be strong in Quebec but there isn’t an actual word for it in the French language.

The speakers booked by Scott Kavanagh, Christopher Novais and the team at the Art of Productions were each as unique as the people in the crowd. They presented different content in completely different ways and in the end, the rest of us were exposed to perspectives we hadn’t even thought of.

The following words are my closing remarks to summarize the day (with a couple of edits). I took the notes and assembled the highlights into one passage but much of this was created by Dan Roam, Dr. Vince Molinaro, Hayley Wickenheiser, Charles Duhigg, and Rudy Giuliani.

Some may say that leaders have lost their way. That’s not overly surprising given that only 7% of people trust the leaders they’re supposed to look up to. Our politicians are doing drugs, our sports heroes are violent, and our CEOs are kicking dogs. Even our Olympians (ok not our Olympians) are driving drunk.

With all the negative press, who would actually want to be a leader? Why not just sit alone in your basement with a home-based business selling your latest knitting creations on Etsy with no direct reports (other than your dog who sends out calendar requests)?

So start.
Start with the back of the napkin. If you want to lead, you need a vision.
You need to believe in something. Know what you want. But don’t just say it. Do it.
Step up. Get tough. Connect.
Avoid the tough work and you become weak. Tackle it and you become strong.

So don’t settle.
Don’t be the worst part of your staff’s day. Don’t be an energy-taker. Be an energy-giver.
The only difference between being history and making history is you.

So be present. Be an optimist. Be kind. Be courageous.
Blossom where you are planted.
Leave your company in better shape than you found it.
Clarify. Create. Convince. Compel. Communicate.

Be relentlessly prepared. Because he or she who best describes the problem is the one most likely to solve it.

Be relentlessly prepared. Because he or she who best describes the problem is the one most likely to solve it.
It’s always easier to be the hunter than the hunted.
But the pressure that comes along with it, is a privilege.
Just remember to give yourself a reward.
And give your people permission to own all aspects of their job.
Your teammates are your heroes. Have the courage to be theirs.

True Leadership happens when you’ve left the room.
Are you all in? If you don’t care for your people, go do something else.

And if you disagree with this, just remember, my name’s not b***h. It’s Vicky.