It's Enough to Begin: First Steps 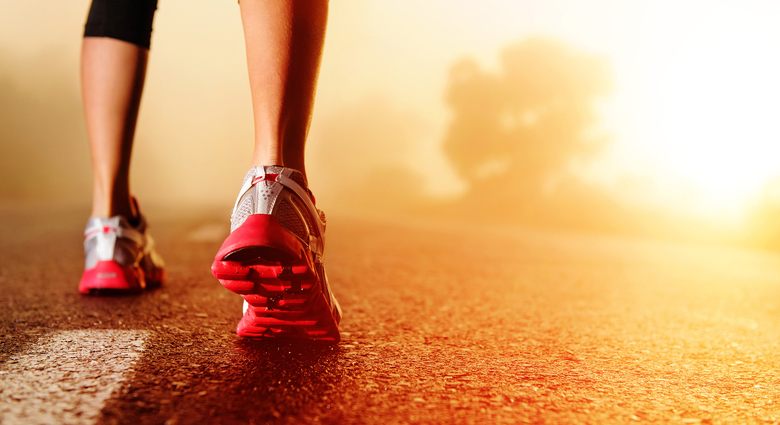 The most important step in creating a habit is the first step . All those old sayings are really true. Well begun is half done. Don’t get it perfect, get it going. A journey of a thousand miles begins with a single step. Nothing is more exhausting than the task that’s never started, and strangely, starting is often far harder than continuing .

That first step is tough. Every action has an ignition cost: getting myself to the gym and changed into my gym clothes can be more challenging than actually working out. That’s why good habits are a tremendous help: they make the starting process automatic.

"Many people succeed best when they keep their starting steps as small and manageable as possible."

Without yet having a name for it, in fact, I’d invoked the power of the Strategy of First Steps as I was starting to write my book Better than Before . I’d spent months reading and taking copious notes, and I had a giant doc­ument with a jumble of material about habits. This initial period of research for a book is always exhilarating, but eventually I have to begin the painstaking labor of actual analysis and writing.

What was the most auspicious date to start? I asked myself. The first day of the week, or the month, or the year? Or my birthday? Or the start of the school year? Then I realized that I was beginning to invoke tomorrow logic.

Now is an unpopular time to take a first step. Won’t things be easier—for some not-quite-specified reason—in the future? I have a fantasy of what I’ll be like tomorrow: Future-Gretchen will sponta­neously start a good new habit, with no planning and no effort neces­sary; it’s quite pleasant to think about how virtuous I’ll be, tomorrow . But there is no Future-Gretchen, only Now-Gretchen.

A friend told me about how she used tomorrow logic: “I use a kind of magical thinking to procrastinate. I make up questionable rules like ‘I can’t start working at 10:10, I need to start on the hour’ or ‘It’s already 4:00, it’s too late to start working.’ But the truth is that I should just start .” It’s common to hear people say, “I’ll start my new habit after the holidays are over/I’ve settled into my new job/my kids are a little older.” Or worse, the double-remove: “I’ll start my new habit once I’m back in shape.”

Tomorrow logic wastes time, and also it may allow us to deny that our current actions clash with our intentions. In an argument worthy of the White Queen, we tell ourselves, absolutely, I’m committed to reading aloud to my children, and I will read to them tomorrow, and tomorrow, and tomorrow—just not today.

The same tendency can lead us to overcommit to responsibilities that take place in the comfortably distant future—but eventually the future arrives, and then we’re stuck. My father-in-law has a mental habit to correct for that kind of tomorrow logic. He told me, “If I’m asked to do something—give a speech, attend an event—I always imagine that it’s happening next week. It’s too easy to agree to do something that’s six months off, then the time comes, and I’m sorry I agreed to do it.”

When taking the first step toward a new habit, a key question from the Strategy of Distinctions is “Do I prefer to take small steps or big steps?”

Many people succeed best when they keep their starting steps as small and manageable as possible; by doing so, they gain the habit of the habit, and the feeling of mastery. They begin their new yoga rou­tine by doing three poses, or start work on a big writing project by drafting a single sentence in a writing session.

As an exercise zealot, I was pleased when my mother told me that she was trying to make a habit of going for a daily walk. “But I’m having trouble sticking to it,” she told me.

“How far are you going?”

“Twice around Loose Park,” she told me, “which is about two miles.”

“Try going just once around the park,” I suggested. That worked. When she started smaller, she was able to form the habit.

Small steps can be particularly helpful when we’re trying to do something that seems overwhelming. If I can get myself to take that first small step, I usually find that I can keep going. I invoked this principle when I was prodding myself to master Scrivener, a writers’ software program.

Each day gave me a new opportunity to push the task off until tomorrow. Tomorrow, I’d feel like dealing with it. “Start now ,” I fi­nally thought. “Just take the first step.” I started with the smallest possible step, which was to find the website where I could buy the software. Okay, I thought. I can do that. And then I did. I had a lot of hard work ahead of me—it’s a Secret of Adulthood: things often get harder before they get easier—but I’d started. The next day, with a feeling of much greater confidence and calm, I watched the tutorial video. Then I created my document. And then—I started my book.

However, some people do better when they push themselves more boldly; a big challenge holds their interest and helps them persist. A friend was determined to learn French, so he moved to France for six months.

Along those lines, the Blast Start can be a helpful way to take a first step. The Blast Start is the opposite of taking the smallest possible first step because it requires a period of high commitment. It’s demand­ing, but its intensity can energize a habit. For instance, after reading Chris Baty’s book No Plot? No Problem! —which explains how to write a novel in a month—I wrote a novel in thirty days, as a way to spark my creativity. This kind of shock treatment can’t be maintained for­ever, but it’s fun and gives momentum to the habit. A twenty-one-day project, a detox, a cleanse, an ambitious goal, a boot camp—by tackling more instead of less for a certain period, I get a surge of energy and focus. (Not to mention bragging rights.) In particular, I love the retreat model. Three times, I’ve set aside a few days to work on a book during every waking hour, with breaks only for meals and for exer­cise. These periods of intensity help fuel my daily writing habit.

However, a Blast Start is, by definition, unsustainable over the long term. It’s very important to plan specifically how to shift from the intensity of the Blast Start into the habit that will continue indef­initely.

There’s no right way or wrong way, just whatever works. 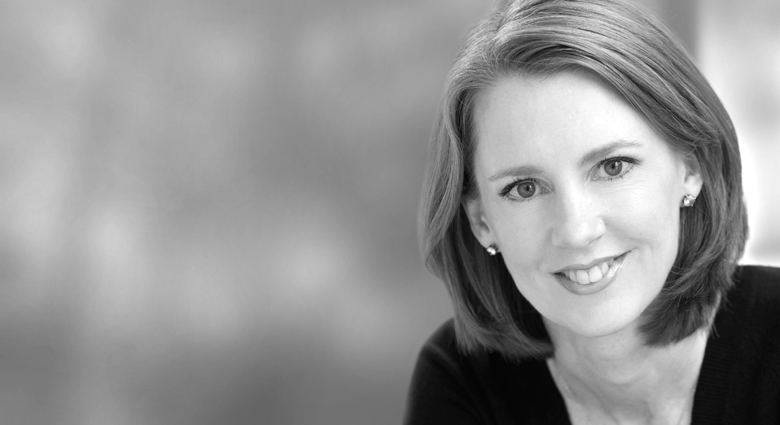 Gretchen Rubin is the author of several books, including the #1 New York Times and international bestseller, The Happiness Project—an account of the year she spent test-driving the wisdom of the ages, the current scientific studies, and the lessons from popular culture about how to be happier.

The Importance of Accommodating Employee Differences

There are so many ways in which people are different, and we’re constantly saying to each other “I’m right, you’re wrong, you’ve got to... Watch Video ›

Why Leaders are so Crucial

Leadership is crucial because it’s so easy to burn up time, energy, money and people’s attention in ways that aren’t productive. You need a leader who’s going to... Watch Video ›

Can Changing my Habits Make Me a Better Leader?

One of the most important things that I’ve realized about habits is that so often people are looking for that magical one-size-fits-all solution – “if I could only figure out the... Watch Video ›