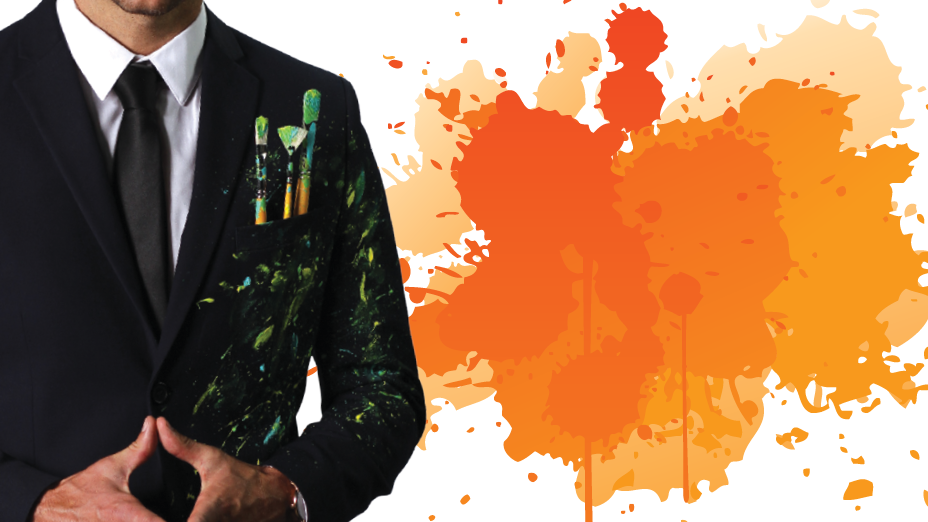 When Dr. John Semple, chief surgeon at Toronto’s Women’s College Hospital, faces a patient with a baffling health problem or tackles a complicated medical situation, he often finds himself grateful for one aspect of his training. That training, however, didn’t happen during his courses at medical school or during his many long shifts of residency. No, it’s not anything that hours of watching Grey’s Anatomy might lead you to suspect. What Dr. Semple is especially happy to have in his medical tool belt are his years of painting, sculpting and drawing.

"Thinking as an artist means connecting the dots that aren't next to each other...." - Dr. Semple

Long before Dr. Semple headed to medical school, he attended the Ontario College of Art (known today as OCAD University). After three years there, he completed an undergraduate degree in medical illustration at the University of Toronto. It’s those years as an artist that he finds of so much value in his present work as a doctor, researcher and medical administrator. Staring at a blank canvas (which is what all artists do either literally or metaphorically when they set out to create their work) trained Dr. Semple’s mind in a way no amount of textbook study or operating room drama could. “It’s the way you think as an artist that’s so important,” Dr. Semple told the Globe and Mail in a June 2012 profile. “Thinking as an artist means connecting the dots that aren’t next to each other… From a research point of view, that can mean looking at things in ways people haven’t looked at before.” He credits this mental flexibility with helping him make breakthroughs in his research on the effects of hypoxia on high-altitude mountain climbers and with allowing him to develop a mobile health project that lets patients use a smartphone app to reduce hospital visits after surgery. As he told us when we talked with him about his work, “People tend to be so siloed; we tend to focus on only one thing. But I think it’s the overlap areas, the areas between those silos that is so interesting. Creativity lives in those areas.”

Recently there has been a spate of articles, books and reports about artists or people with degrees in the liberal arts who are doing other things for a living. Or put another way, articles about highly successful people in the worlds of business, technology and health who have training in the arts and the humanities. Forbes magazine published a much reposted article entitled “That ‘Useless’ Arts Degree Has Become Tech’s Hottest Ticket,” which discussed the fact that the tech world is hiring just as many people with arts backgrounds as those with tech training. Time ran an article about ten CEOs of wildly successful companies, like Starbucks, Hewlett-Packard and Avon, who have liberal arts degrees. The Globe and Mail recently wrote a profile of a National Ballet of Canada dancer turned physiatrist, and the article about Dr. Semple, the visual arts major who became a surgeon. And much has been made of the fact that visionary tech designer and developer Steve Jobs took a creative writing course and studied calligraphy in his pre-Apple days (which he talked about extensively in his now famous Stanford University convocation address).

So, what’s going on here? Is everyone just tickled by the idea that our high school guidance counsellors screwed up, that despite their wellmeaning advice, we can build a successful career without an undergraduate degree in business or engineering?

Artists hold the real keys to success in our modern world.

Yes, there are a good number of us who are happy that our guidance counsellors were wrong—about university courses, about career choices, about our chances of ending up in jail. But it’s more than that. Consider the way most of us live our lives. We are told to get off our Fisher- Price booster seats and head to kindergarten. So we do. And we obediently continue on that pint-sized treadmill, through grade school and summer camps, high school and sports teams. As we move toward adulthood, we begin to think about employment—and how to get there. We take courses and degrees. We start at some entry-level position. We embrace the work culture of wherever we end up. And while we follow the rules of the workplace, we also follow the expectations of society—finding a partner, buying a house, having kids, signing up for a seldom-used gym membership. Although that time-honoured routine is practical and effective, it puts many of us in a rut.

Before we know it, we’re at some meeting being asked to create a new approach for a business venture, and inspiration is as hard to find as someone who admits to being a Nickelback fan. Or we are faced with a tricky social situation, and the only solution we can come up with is to binge-watch the Food Network and hope it goes away. Or maybe our problem is even greater. Maybe we recognize the life we want to live or an accomplishment we want to achieve, but just can’t see a way to make it happen.

What all of the articles about “arts success stories” are pointing to is that the conventional wisdom about how to succeed, how to achieve our goals, is not looking all that wise these days. In our highly competitive, overpopulated world, we are beginning to notice that it’s rarely the traditionalists who are breaking away from the pack, doing innovative things, changing the world, bettering lives and being truly successful in their fields. (Consider this: one third of Fortune 500 CEOs have arts degrees!)

While philosophy and history majors can finally stop defending themselves at Thanksgiving dinner, it’s the fine arts majors, the artists, who might have the most to teach us. Artists, we argue, hold the real keys to success in our modern world. Learning to do what they do can help us all succeed, achieve and solve problems. 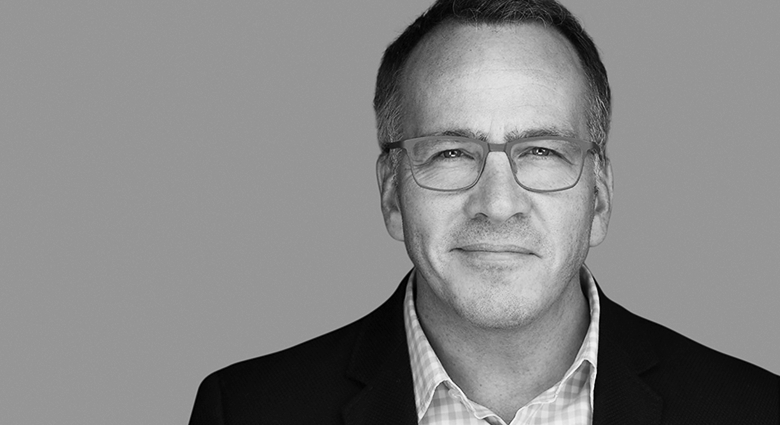 Named one of the “Top 10 Creative Canadians” by Marketing Magazine, Ron Tite has been an award-winning advertising writer and Creative Director for some of the world’s most respected brands, including Air France, Evian, Fidelity, Hershey, Johnson & Johnson, Kraft, Intel, Microsoft, Volvo and many others.

In a chaotic business environment, someone in your organization needs to be Champion of Change so you channel your inner innovator and lead transformation, create disruption, and blue ocean your way back to the top. Read More ›

Houston. We Have a Problem... Lessons from The Art of Leadership

Closing remarks by Ron Tite based on the speakers from The Art of Leadership in Vancouver 2015. Read More ›

Excellence isn’t an aspiration. It’s the next page... Lessons from The Art of Leadership Calgary

Closing remarks by Ron Tite based on the speaches from The Art of Leadership in Calgary. Read More ›