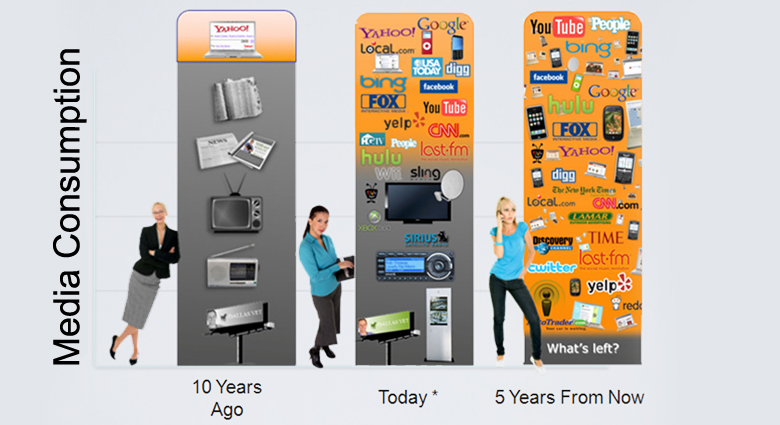 Few of the opportunities today present as many advantages to the next generation of entrepreneurs as the big shift from paid to earned media. To clarify, paid media is any form of marketing that requires you to pay a fee for the privilege of interrupting a predictable number of consumers. That includes the commercial that you fast-forwarded through while enjoying a Storage Wars marathon and the print ad in US Weekly right next to “Stars, they’re just like us!” In contrast, earned media is any media your brand receives for free, like press coverage, social media hits, blog posts or YouTube videos. In each case, the media is earned by creating something that people actually want to participate in or share.

Previous media shifts—newspaper to radio, radio to television—were simply transitions from one form of paid interruption to another. Even when the medium changed, the biggest advertisers still held onto the advantage. But emerging social and earned media distinctly favors young, fast-moving businesses over their older, slower rivals. Ten years ago, when Method was just getting started, blogging was only beginning to gain traction and Twitter and Facebook didn’t exist. Today, new tools offer challenger brands better ways to market on a budget, find their place in a crowded industry and earn more meaningful media coverage and word of mouth—all for free. So why are companies still pumping $300 billion a year into paid media, while consumers are doing everything in their power to ignore, erase, filter or block them out?

The reality is that most companies continue to buy traditional advertising for the same reasons nearly all of us continue to use fossil fuels: making such a profound shift in our way of life is incredibly difficult. System-wide change is expensive, disruptive and time-consuming. And leveraging all the new tools at our disposal isn’t easy. It’s an awkward time in history to be a marketer. While the old media tools are quickly becoming less efficient, they still often represent the best way to reach a mass audience with a high level of predictability. Even though we’re dedicated to the emerging powers of earned media, Method spent a record number on advertising last year to boost our awareness. We’re stuck between two media worlds, so the only way to navigate the transition is make sure that any form of paid media works hard to create an earned media halo.

"New tools offer brands ways to market on a budget, find their place in a crowded industry" @methodguy

Most companies (including Method) frequently leverage social media through a series of one-offs. It’s a flawed approach because it leads to a cycle of shouting and then going dark. This tends to be a hangover from traditional media where routinely “going dark” is the norm. But these stand-alone monologues don’t translate well to a social media landscape that thrives on dialogue and engagement. This year, we ripped off the band-aid and ended our investment in traditional advertising to focus on social and digital. Our goal with our 2012 Clean Happy brand campaign is to bring continuity and scale to social media.

Our approach to Clean Happy, which was co-created by San Francisco-based agency Mekansim, was to deepen engagement by developing a brand anthem and a series of ‘method of the month’ music videos that capture the spirit of using our products, along with a social media component to encourage participation in our social mission and brand. True to our cultural values, there was also a high dose of weirdness.

While the big shift may look like just a media shift, the impact on brand building is much more profound. The brands that rose to power in the last fifty years were fueled by mass media. They didn’t succeed by spending the most on mass media. They succeeded because they efficiently aligned their brand and organizational structure around a mass media approach. The key to this formula was targeting the largest group of people and positioning the brand upon the broadest and simplest attribute—the lowest common denominator that appealed to the largest number of people. But as mass media disappears, so do mass brands.

See the pattern here? Brands have always lived and died amidst changes in consumer media consumption, and the shift to social media is no different. Nevertheless, many companies have their heads in the sand, refusing to see that brands built on single-attribute messaging and broad relevance have little appeal in an era of infinitely fragmented, socially-driven media. Of course, the idea behind social and earned media isn’t new—word of mouth has been around since the first caveman told his friend where to hunt the best woolly mammoth. The difference is that this shift dramatically amplifies word of mouth. It also moves the advantage from the companies with the most ad dollars to companies with the most compelling mission. People may see and remember an ad, but they will share and bond over a great mission, allowing your idea to spread farther than your marketing budget could ever take you. That’s the beauty of social media. 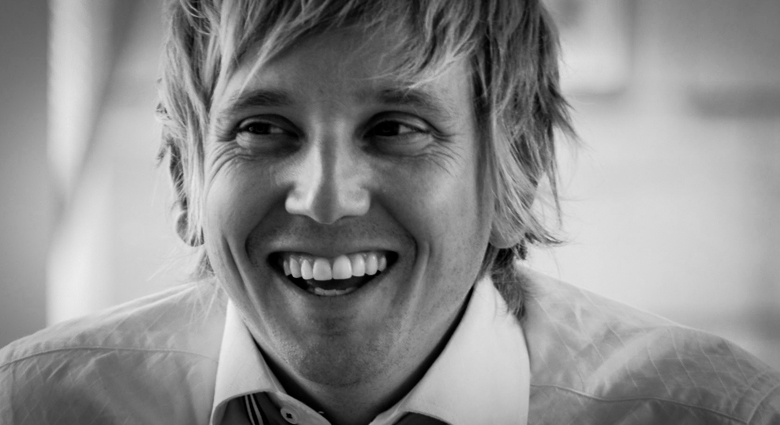 Eric Ryan, the architect of the method brand, brings experience and enthusiasm for building consumer and retail concepts.

Invest More in Design and Less in Strategy

In our MBA-saturated culture, strategy-based thinking tends to overshadow design- and idea-based thinking. Wary of the big idea... Read More ›

One of our proudest innovations is our laundry detergent. Laundry is a really, really challenging category. It’s essentially dominated by a handful... Watch Video ›

The Seven Obsessions Method My book, The Method Method” is self-titled the 7 obsessions of how we built our business and when we originally wrote the business... Watch Video ›