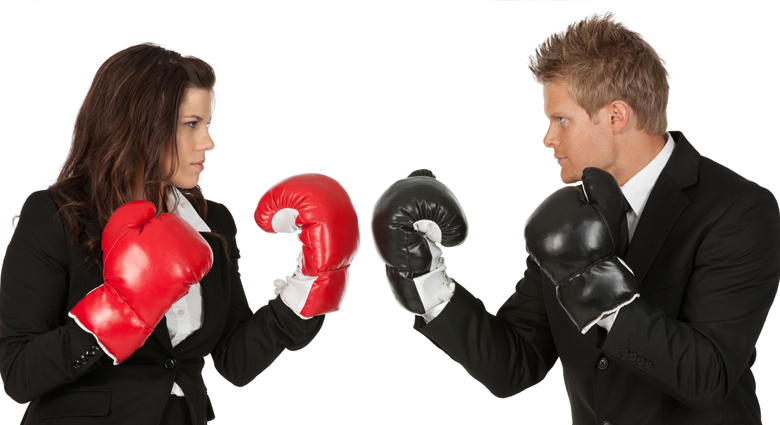 Our attempts to keep emotions out of the boardroom are making us less effective.

Understanding how your organization’s salesfocused staff can visually communicate trust to their customers and prospects—with the best body language—is a major factor in getting potential buyers on side. Using the right nonverbal signals increases a sales professional’s likeability and subsequently the likeability of the product or service that they are representing.

Our attempts to keep emotions out of the boardroom are making us less effective.

This, in turn, can help elevate your sales team members, and so your business, into what I call the “friend” status in the mind of the buyer. If this friend status is not achieved then it is most likely a sales professional will fall into the category of “indifferent” in the eye of the buyer, and just not been seen or heard by the prospect—fatal to a successful sale. The sales professional also could well hit the “predator” category for the buyer, which means both they and what they are selling can get easily thrust into a negative frame from which the customer will retreat, or could feel inclined to become aggressive towards. The only category left to fall into is “sexual partner”! There is no doubt that in some cases sex sells… however this may not work long term, and for many the connotation does not fit with their brand!

So instead of pitching the content around your product or service to an audience’s intellect, here are five top tips for any sales professional to use when looking to win sales with their body language by talking nonverbally to the customer's primitive brain in a way that wins trust: eventually come shooting out in counter-productive anger or tears. The cerebral are making decisions without understanding the emotional subtext. Relationships suffer, decision making suffers, business suffers.

The Need to Bring Emotions into the Equation

There are three reasons why making emotions transparent is the right thing to do.

First: emotions ARE in the equation. If your team is comprised of humans, emotions are affecting the decisions you make. Even (or maybe especially) after someone asserts in a booming voice “Let’s take the emotions out of it,” the emotions are still in it.

Second: attempts to stifle the emotional aspects of an issue don’t work. Facts get skewed to support undisclosed emotional biases. Passive aggression builds and causes mistrust. Eventually emotions boil over and someone starts yelling or crying.

Third: emotions are the clues to a deeper and even more important layer that affects decision making: motives, values, and beliefs. By exploring the emotional issues, you get access to the critical information about the underlying motives.

Three Benefits of Validating the Emotional Data in Your Decision Making

Great individuals and great teams treat the emotional aspects of a decision as data, distinct, but equally as valid as the intellectual facts. The benefits of validating and working with emotional data alongside intellectual data are numerous. Here are my top three:

If you’re ready for the era of high performing teams, you better be ready for the uncomfortable, messy, complex world of emotions. What you’ll find is that validating emotional data reduces the discomfort and complexity and puts your team in a position to work with a complete set of information required to make a good decision.

Spot. Watch for incongruence between words and body language. If your teammate is talking a good game while closing their body language, withdrawing eye contact, or getting red in the face, start digging.

Say. Acknowledging what you’re seeing. “Stephen, you’ve stopped mid-sentence a couple of times. What’s going on for you?’

Listen. Listen carefully to the response. In the example, Stephen might say “we have a $2 million budget shortfall.” Separate out facts from opinions or judgments. An example would be if Stephen said “we can’t afford to keep the group in Edmonton.” That tips you off that emotions and values are involved.

See. Tune into the feelings and emotions. They will come out in language, particularly in extreme words or words that are repeated. “We are always backing away from the important decisions!” Body language will also provide clues. Determine if they are angry (leaning in, getting more tense), discouraged (dropping eye contact, slumping in the chair), or dismissive (rolling eyes, turning away from the team).

Reflect. When you see or hear the emotional layer, stay calm, keep your tone level and ask a question to draw your teammate out. “I get the sense you’re frustrated. What’s behind your frustration?”

Probe. It’s not the emotions you’re really interested in, it’s the next layer. Emotions come out when values are violated. Tread carefully at this point, because it’s likely that your teammate doesn’t recognize their biases and isn’t aware how they are affecting the discussion. Make your response sound like you’re testing a hypothesis. “Is it possible that you’re frustrated with the time we’re taking because we’re placing too much weight on the people impact of the decision and you think we need to focus only on what’s right for the business?”

Summarize. If your hypothesis is right, you’ll probably see relief. They might even express their pleasure “YES, EXACTLY!” You can sum it up “We’ve talked about closing the Edmonton office for two years and you’re frustrated because you believe that the right decision for the business is obvious.”

Repeat. You’ve now helped your teammate articulate the values he thinks should be guiding this decision. The most likely scenario is that your teammates will now be clear on why they are disagreeing. Three people might jump in, all talking at once “WE ARE TALKING ABOUT PEOPLE WHO HAVE GIVEN THEIR LIVES TO THIS ORGANIZATION!” Here we go again…use the same facts, emotions, values structure to help them express their points of view.

Resolve. Once everyone is working with the same three data sets (facts, emotions, and values), you will be clear what you need to solve for.

Although taking the time to draw out the feelings and the beliefs might seem slow at first, you’ll see that issues can be discussed and then resolved. Without acknowledging what’s actually behind people’s arguments, you will go around and around and struggle to come to resolution. THAT’S slow! 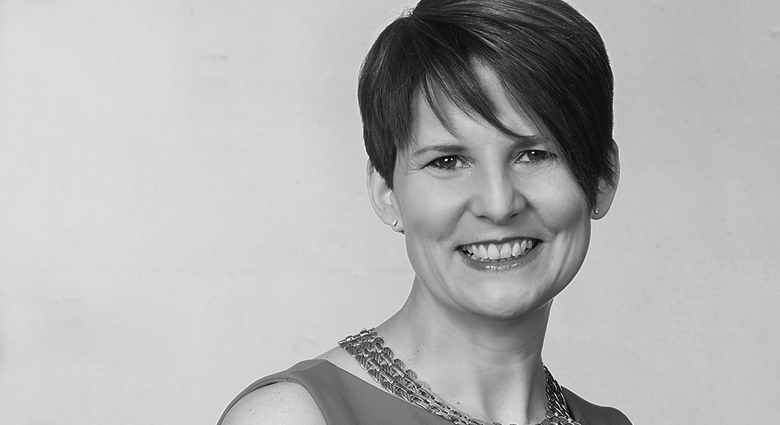