Everyone from Fortune 500 companies to the corner coffee shop has realized that word-of-mouth helps things become popular – in fact, it’s up to 30 times more effective than traditional advertising. It impacts the products consumers buy, the behaviors they engage in, the candidates they vote for, and the ideas they discuss.

The question, though, is how do you get it? What makes people talk about some things rather than others? What makes online content viral? The answer lies in understanding the psychology of social transmission.

In the past five years, my colleagues and I at Wharton have examined hundreds of brands, thousands of news articles, and millions of purchases. All to understand why people talk about and share certain things more than others. By applying this knowledge to their own products and ideas, marketers no longer need to rely on getting lucky online; they can craft contagious content that is more likely to diffuse.

We’ve found that there are six key steps to making contagious content, and we’ll be analyzing them in detail in a book published next year. Here, I want to give you an early insight into one of the most important.

On its website, the New York Times lists its ‘most emailed’ articles over the past 24 hours, week, and month. By coding 7,000 articles over a three-month period on various dimensions, backed by rigorous statistical analyses, we gained an insight into what drives people to share.

Our results found that articles, ads, or information that evoke emotion in the reader are around 20 percent more likely to be highly shared. Take the success of Coca-Cola’s ‘Happiness Machine’ advertisement, or British singer Susan Boyle, who emerged from nowhere to become a viral sensation. What we see in these cases, and many more, is that feeling drives sharing.

But our results also showed that not all emotions drive sharing equally. Certain emotions increase sharing while others may actually decrease it.

You might imagine that positive emotions increase sharing and negative emotions decrease it. But it’s not that simple. People often actually share things that make them feel bad rather than good. The gruesome story of Joseph Kony (the Ugandan guerrilla leader who ‘starred’ in a video that became the fastest ever to reach 100 million views online) makes people angry, yet a few months ago you couldn’t go anywhere on the web without seeing it discussed.

The difference between emotions that increase and decrease sharing is something psychologists call ‘physiological arousal.’ Some emotions, like excitement, are arousing or activating: When your pulse is racing and your blood is pumping, you’re ready for action. Other emotions are deactivating. Contentment is a positive emotion but it doesn’t make you want to do very much. You might feel great after a massage, but in that relaxed state you just want to pause and soak the world in.

This is only one of the insights our research has uncovered, but it has clear and important implications. Whether you’re selling soda, car insurance, or a presidential candidate, evoking emotion increases word-of-mouth. But when thinking about how to evoke emotion, make sure you use activating rather than deactivating ones. You want to make people excited rather than content. Even negative emotions can drive sharing if harnessed correctly. If something makes people feel angry, or anxious, they’ll be more likely to pass it along.

So next time you’re thinking about how to make people share your online content, think beyond cats and hype. By understanding why people talk about and share things, you can make your own content more contagious. 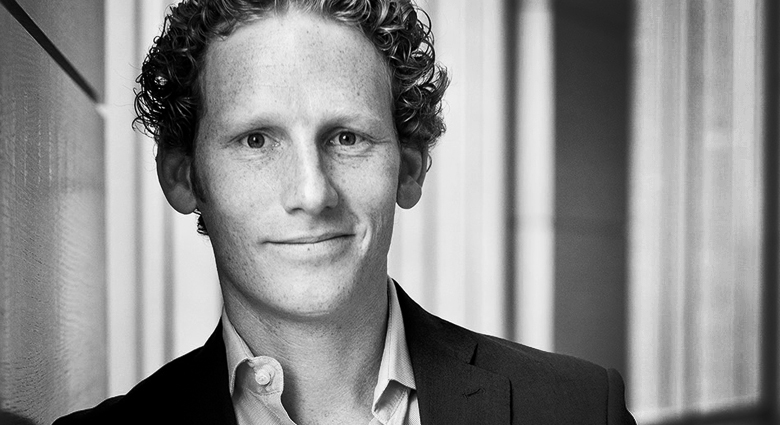