Are You Holding Yourself Back? 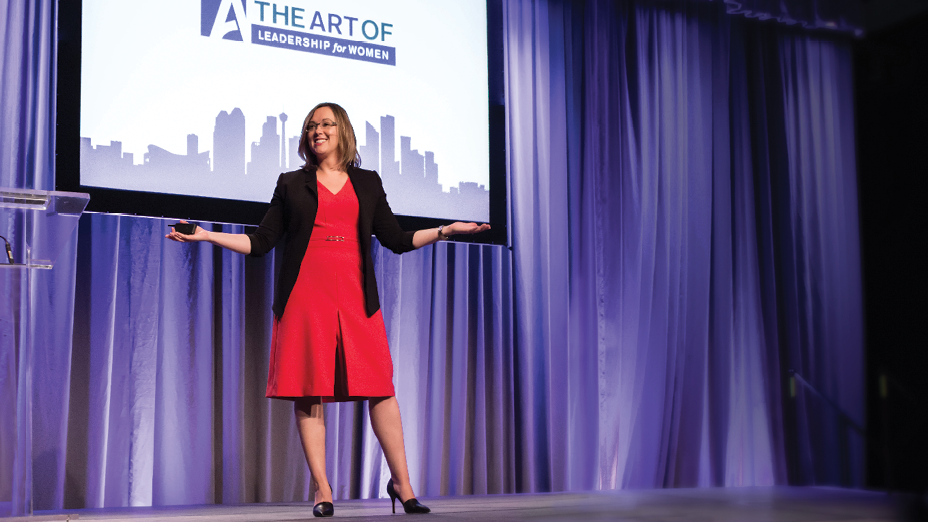 As women leaders, we sometimes spend an inordinate amount of time ruminating about the things we can’t control, and ignoring the things that we can. We become obsessed with the negative people and traditions and mechanisms that keep us from reaching the highest levels of leadership but devote precious little time examining our own talk tracks and mindsets.

The end result is that we unconsciously sabotage our own chances for success. Over years of working with women leaders, I have identified a list of common ways that women hold themselves back.

Over years of working with women leaders, I have identified a list of common ways that women hold themselves back.

Doubting your own potential
You have likely heard the famous statistic that men apply for a job when they meet 60% of the criteria, but women apply only if they feel they meet 100% of the criteria. Many women I work with believe they will never be ready or qualified to take on a more senior role.

When contemplating a new opportunity, women, I find too often, wallow in negative questions and talk themselves out of going for it. We ask ourselves, ‘Am I ready?’ Or, ‘How will I stand a chance against more experienced candidates?

Our belief in rule following also gets in the way.

The reality is that no one is 100 per cent qualified for a new job. If you doubt your own full potential, you’ll never actually achieve it.

Working heads down.
At a panel of senior executive women, an audience member asked me: “How do you make time for networking?”

I told them that coffee and lunch are part of your job because building relationships is the work of leadership. Sales people get this – you have to reach out and meet people face-to-face to be successful. However, rarely do we apply the same reasoning to relationships inside our own organizations.

The good news is that women inherently value relationship building. The bad news, however, is that women are reluctant to apply this talent for their own gain. They make connections that benefit their organizations, but somehow fail to implement it as a strategy to promote their own career aspirations.

Accepting the role of wallflower.
Deborah Tannen, a linguistics professor at Georgetown University, has found in her research that in public forums, women talk less than men. And when they did, their ideas were not often picked up or attributed to them.

I have seen many up and coming female leaders clam up in 57 meetings or lose their confidence when speaking to senior leaders. More often than not, it comes down to a mistaken belief that they have nothing to add to the conversation, that they know less than the other person, or that they will sound stupid.

But when you choose to stay silent and not participate, you are projecting the exact image that you want to avoid. You look like you have no ideas, and nothing to contribute.

The same holds true for our strengths and accomplishments. Many women are simply afraid to tell people about all that they have achieved. They see self advocacy as bragging. They believe firmly that “their achievements will speak for themselves.” The fact is, they don’t and staying quiet means there is a very good chance you won’t be considered for the next great promotion.

Striving to be Superwoman.
The myth of perfection plagues most women. We think that to have it all, we have to be perfect in everything we do. It’s a state of mind that takes its toll.

Scientific studies have shown clearly that women suffer higher levels of anxiety than men. The belief according to experts is that these differences can be explained partly by hormones, partly by brain chemistry, and partly by an upbringing that has conditioned women to feel more responsible for the happiness of others such as a spouse or children.

However, there is reason for hope for working mothers. In a new Harvard study, Kathleen McGinn and her colleagues found that daughters of working mothers grew up to be more successful in the workplace than their peers. They earned more and were more likely to take on leadership roles.

Sons of working moms were more likely to grow up making a more significant overall contribution to childcare and household chores. Furthermore, children under 14 who were exposed to mothers who worked for at least a year grow up to hold more egalitarian gender views as adults.

A senior male HR leader said he’d observed how, at the end of every meeting of his team, the female peers volunteered to take on all the action items and the administrative details. They even stayed to clean up the debris left over from the meeting. Essentially, they willingly bore the brunt of the grunt work, while the men just skated away.

Women need to be aware that when you get stuck in tactical work, it creates the impression that you are unable to take on strategic thinking and tasks. The same holds true when you can’t delegate responsibilities (at work and at home!). It will erode the quality of what you do and it diminishes your profile as a leader.

Endless rumination.
I was listening with rapt attention to a guest speaker address a group of high-potential female partner hopefuls. She was asked: what is the single most important lesson she learned over her career as the lone female amidst a sea of male partners?

She said she was much happier and more successful when she learned to “just get over herself.”

This meant not ruminating incessantly about every decision, beating herself up when she had a setback, taking everything so seriously, or holding onto grudges. When she got over herself, she could project the confidence of a leader.

Not only did this lead to greater success, but it also allowed her to sleep better at night.

It’s hard to get control of the voices that take up office in our heads. Those that make us question ourselves, tell us we’re not good enough, or make us hang on to unproductive feelings when they’re past their due date.

Overtime this leads to cynicism, unhealthy relationships and burnout, none of which are helpful for productive functioning at work.

Final Thoughts
Our research at LHH has consistently shown that women who adopt mindsets that demonstrate confidence in their strengths and key attributes tend to ultimately achieve higher levels of leadership success. That’s hardly revolutionary; our mindsets and beliefs shape our behaviors, which in turn forge the image that others have of us.

I encourage you to devote some time every day to reminding yourself of the strength and value you bring to your organization. And help other women never doubt the fact that they too have a lot to offer.

Let’s not have the greatest barrier faced on the road to leadership success be ourselves.

If you doubt your own full potential, you’ll never actually achieve it. 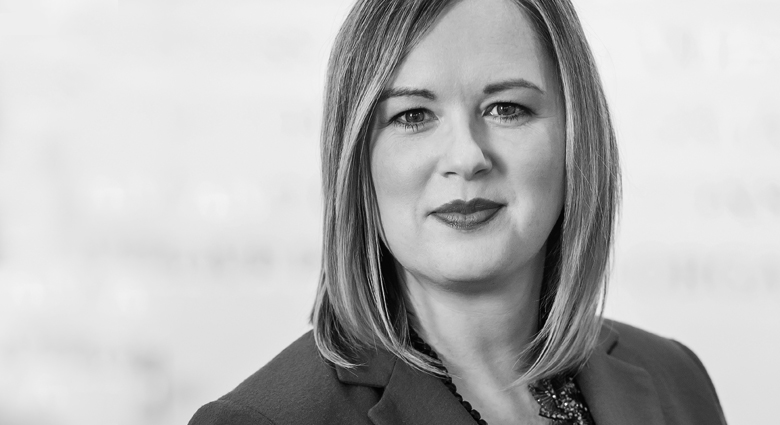 Tammy Heermann is a sought-after advisor who helps individuals and organizations get serious about leadership.

How to go from Being Tactical to Being Strategic

Early in my career when I was doing my first 360, one of the results that really struck me was that I was perceived as more tactical than strategic. And that wasn’t... Watch Video ›

What Does it Take to be Seen as Strategic?

So there are a few common failure paths that I see that organizations take when they are creating their high potential strategy. The first is around defining the high potential pool incorrectly... Watch Video ›