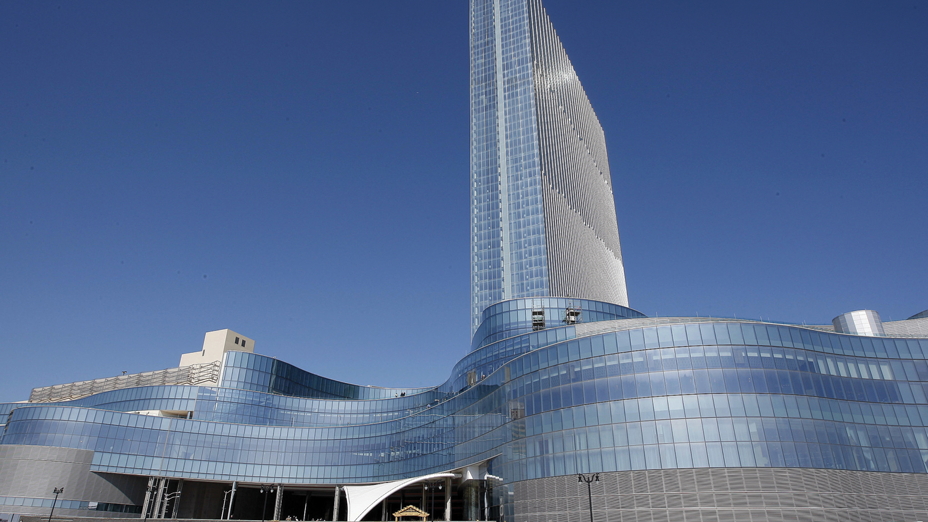 After years of development and $2.4 billion in investment, the Revel Casino opened its doors to the Atlantic City Boardwalk on April 2, 2012. This beautiful hotel is top-notch, sophisticated, and classy. I know. I visited it.

To differentiate themselves from other casinos in the area, the Revel did not allow smoking anywhere and they didn’t offer a players’ club. They also decided to nix the buffet and bus trips to/from the casino. Oh, and there was a two-night stay minimum along with a wall that blocked easy access to the casino from the Boardwalk.

The goal was to create an exclusive and high-end experience.

Unfortunately, the typical person who visits Atlantic City isn’t looking for an East Coast version of Las Vegas. Let’s face it, the Boardwalk attracts families with children who want to eat cotton candy and hot dogs.

Combine their design decisions with a tanked New Jersey economy, increased competition from Pennsylvania casinos, and bad investment decisions (such as building their own power plant), and you have a recipe for disaster.

The Revel Casino opened April 2012. Two and a half years later it went bankrupt and closed its doors September 2014. One year after that, the casino was sold for pennies on the dollar at $82 million and remained closed until June 2018, when it opened with a completely different name and concept.

What can we learn from this?

The Revel was different. It chose policies and a design that was intended to help it stand out in a crowded market. But these changes were not appreciated by their customers. Serious gamblers wanted to smoke or wanted a players’ club. By eliminating the buffet and bus trips, they alienated the more casual gambler.

Innovation is about creating experiences for customers that address their explicit and implicit wants and needs. Clearly, the Revel did not do this.

One of my mantras in business and in life is, “Just because you can, doesn’t mean you should.” Just because they could create a unique experience at the Revel that bucked the design used by every other casino, didn’t mean they should.

One of my mantras in business and in life is, "Just because you can, doesn't mean you should."

At the end of the day, all innovations need to be desirable; creating something customers will pay to buy.

The Revel just reopened its doors again a couple of months ago under new ownership and with a new name: The Ocean Resort Casino. With its launch, they “corrected” many of the decisions that were originally made. Smoking is now allowed. The buffet is back. A one-night stay is an option. Stairs were added making it easy to get to the casino from the Boardwalk. They even reconfigured the casino floor to make it less confusing to get from place to place, addressing a common complaint. And the casino is offering more things for kids and families to do, such as a large candy store and “Cereal Town,” a restaurant where you get cereal from around the world all day long.

Time will tell if The Ocean Resort Casino will be successful. Although it seems to blend elegance with friendliness – a recipe that has worked for the Borgata – there are still many hurdles to overcome. Regardless of the future for this property, there is a lot to be learned from its past. The rapid and massive failure of the Revel should provide a cautionary tale to any innovator who thinks that being different is the same as being differentiated.