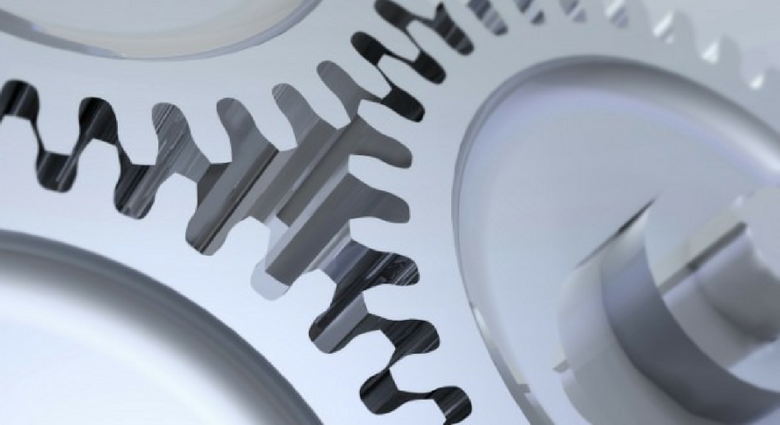 When you think of standard business practices, a few things come to mind. The organizational chart, performance appraisals, payroll confidentiality, etc. These principles have been around so long it would be unthinkable to question them right?

Perhaps not. Many leaders, armed with the latest research, are challenging some of the oldest practices in business in order to innovate and achieve greater profitability and success. What follows are five examples of companies who have successfully challenged the status quo.

Dane Atkinson of SumAll has gone from a proponent of salary secrecy to a champion of transparency. This change of heart mirrors a growing body of research suggesting that keeping salary information from employees can actually damage employees’ engagement, as well as their pocketbooks by keeping salaries below fair market rate. Openness keeps every thing fair and gives employees the ability to have open conversations about salaries with each other and management. This is perhaps why SumAll team members find it so easy to stay with the company. Atkinson has said that SumAll employees regularly get offers from companies like Google and Facebook and turn them down because they’d rather work in SumAll’s open salary culture.

In February of 2006, Vineet Nayar, the president and CEO of HCL Technologies made a shocking announcement to a global meeting of their biggest customers. He told them that they were no longer his top priority. Nayar was announcing a reorganization of HCLT’s structure and its priorities around a new strategy that he labeled “employees first, customers second.” It took time and a lot of focus, but eventually things began to turn around. By 2009, the company was ranked as the best employer in India and that recognition came with some great benefits: HCLT’s annual revenue almost tripled and its market capitalization doubled.

In March 2012, Donna Morris, SVP of human resources at Adobe Systems, had just arrived in India to spend time at the company's offices there when she agreed to an interview with a reporter from India’s Economic Times. During the interview, Morris was asked what she could do to disrupt HR. Sleep-deprived from the long flight, Morris answered back quickly, “We plan to abolish the annual performance review format.” By the fall of 2012, Adobe had totally redesigned its performance management system to eliminate the yearly performance review and replace it with a more frequent and less formal 'check-in' process. Managers and employees meet for check-in discussions at least once a quarter. Two years after the death of the old annual review, Morris has found that morale among employees and managers has increased significantly, largely owing to the more frequent feedback.

4. Write the Organizational Chart in Pencil

Design firm IDEO has sought to create a culture in which the organizational chart is relatively stable but people still feel free to move around to assist various projects. Instead of locking himself away and creating a master diagram, IDEO founder David Kelley decided to let the organizational chart develop organically. Kelley called a meeting and explained to everyone that, instead of one big organizational flow chart, they would instead be working in and around five leaders, with each heading a new 'studio.' The staff then chose which leader they preferred to work with. Nearly twenty years later, this unique philosophy continues to permeate IDEO’s culture despite its expansion to more than 500 employees scattered across ten offices worldwide.

Noncompete clauses in employment contracts is a practice as old as business itself. Evidence suggests however, that noncompete clauses hurt not only departing employees but also those who stay with the company as well as the company itself. Proctor & Gamble has taken the idea of the non-noncompete environment to another level of commitment. For many decades, P&G was noted for its culture of secrecy, including strict rules for conversations about company products and programs outside of the workplace and rules against conversations with employees of competitors. Under the leadership of new CEO A. G. Lafley, 'Research and Development' became 'Connect+Develop.' While some employees may still sign noncompetes, the company has created several lines of communication with academic researchers, suppliers, and sometimes even competitors dedicated to finding and cross-pollinating ideas. Connect+Develop has worked so well that the company launched its own online portal where anyone could submit ideas. Since launching Connect+Develop, P&G has more than climbed back from its decline in valuation, much of which has been due to hitting Lafley’s target: more than 50 percent of P&G product initiates now rely on collaboration outside of the company.

While it's true that long-held business practices exist for a reason, there's nothing wrong with revisiting them from time to time to determine if they are in fact, still valid. As the above examples show, innovation sometimes relies on being able to look beyond traditional models and ways of working.

Who do you consider your professional network? David Burkus tells us that our most power connections in our network lie within our oldest friends. Read More ›