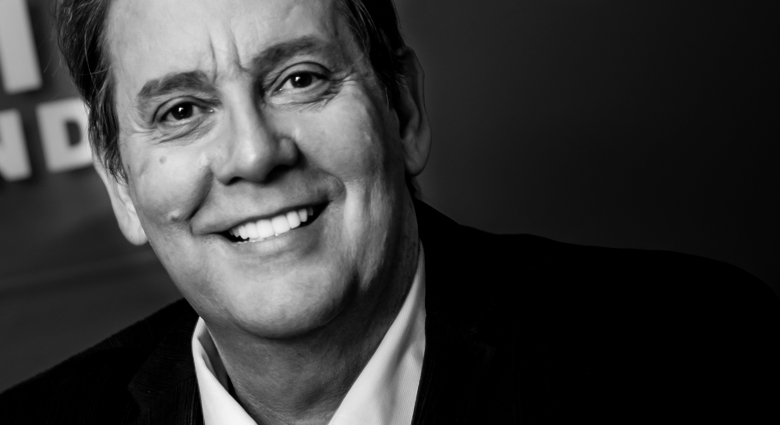 In one workshop Jim Fannin changed my life and most of the lives in my management team.

More than a life coach, Jim Fannin is a “change your life” coach.  His thought management system EMPOWERS people to SWIFTLY be the best they can be without inconvenience.  Period!

Jim Fannin was born poor in the foothills of Appalachia on November 4, 1949 in Ashland, Kentucky. Jim graduated from Paul G. Blazer High School in 1967; received a full tennis scholarship from East Tennessee State University and earned a bachelor degree in marketing and psychology in 1971. He created and personally funded a private research project in 1974 with three PhDs from Ohio State University on maximizing learning in children. This 18-month research project spawned his unique S.C.O.R.E.â Performance System that became the backbone of his personal coaching career.

Jim has 35+ years of professional coaching, consulting and public speaking experience. He has coached over 150 professional athletes from eight sports including members of the PGA and LPGA tours, NBA, NFL, NHL, MLS, MLB, US Equestrian Association, World Series of Poker and the Olympics. He has trained tens of thousands of individuals and hundreds of companies from 36 industries in peak performance. 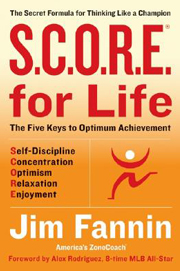 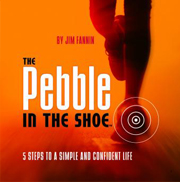 Have you seen Jim Fannin speak? What did you think?