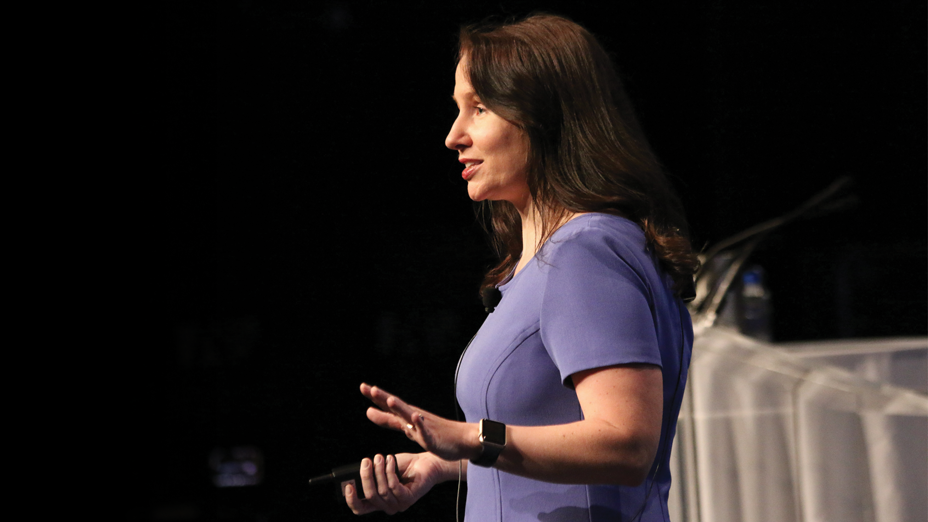 Have you ever felt that the people you work with don’t really get you? Of course you have - because they probably don’t. But the really vital question is, why? Why is it so damn hard to get other people to understand who we are and where we’re coming from?

The answer lies, in large part, in a simple fact: The human brain is the Ebeneezer Scrooge of organs. It sits on reserves of mental energy and processing capacity, like Scrooge sat on his mountain of money, unwilling to spend much of it unless it really has to. To keep from having to work too hard, the brain relies on simple, efficient thought processes to get the job done – not so much out of laziness (though there is some of that, too), but out of necessity. There is just too much going on, too much to notice, understand, and act on for the brain to give every individual and every occurrence its undivided, unbiased attention.

So when it comes to perceiving you, your colleagues are (without realizing it) relying heavily on assumptions – the miserly brain’s favorite shortcut. They guide what the perceiver sees, how that information is interpreted, and how it is remembered – forming an integral part of his or her perception of you.

Assumptions come in many varieties. Two of the most powerful and pervasive of these are confirmation bias and the primacy effect.

When other people look at you, they see what they expect to see. If they have reason to believe that you are smart, they will see evidence of intelligence in your behavior - whether or not there is any. If they have reason to believe you are dishonest, they will interpret a lack of eye contact or awkward body language as evidence that you have something to hide – as opposed to evidence that you are shy, or distracted, or in gastric distress.

In a nutshell, people will interpret your current behavior in a way that makes it consistent with your past behavior – and they will tend to play down or completely ignore evidence that contradicts their existing option of you. And they will have no idea that they are doing it.

Confirmation bias is shaped by many factors. Stereotypes about the groups to which you belong, your apparent similarity to other people the perceiver knows, and culture (yours and theirs), are among the most consequential. And of course, their own past experience with you, if they have any, plays a major role.

That last part seems fairly logical, as far as assumptions go. If you have been gregarious, or pessimistic, or hotheaded in the past, it’s reasonable to think you are likely to continue to be so in the future, and to interpret your behavior accordingly. If you say something that could be considered offensive or humorous, and I know you to be a jokester, then I’m more likely to go with the latter interpretation and to see the humor in your off-color remark. My past experience with you helps me to make the right call.

The problem, however, is that our early impressions of a person can hold far too much weight, and can lead us astray when they paint an inaccurate picture.

First impressions matter most. In other words, information we get about a person early in our observation of them influences how we interpret and remember everything that comes after.

Imagine two children – each taking a thirty-question math test. On the first half, Timmy gets fourteen out of fifteen correct, while John gets only six. In the second half, the scores reverse – with John getting fourteen, and Timmy only six. Objectively, these two children have both performed at exactly the same level – getting a total of twenty out of thirty problems correct. So rationally, anyone watching would conclude that they have the same level of mastery in math, right?

Only that’s not what happens – not even close. In study after study, researchers find that Timmy is perceived – even by experts, like math teachers – to be the more talented of the two. This is because performance on the first half of the test exerts a far greater influence on judgment than performance on the second. In essence, when the test is only halfway finished, the perceiver has already concluded that Timmy is smart and John is not. What happens afterward does precious little to alter those initial impressions.

The implications of findings like these for “late bloomers,” or anyone who struggles initially only to excel later, are terrifying. It’s not impossible to change these initial impressions, but it really tough. John would have to present overwhelming evidence of his math ability in order to override it, while Timmy can happily coast on his early success for quite a while. The problem for John is that he may not even be given the chance to override that impression, if he is placed in a remedial math track, or discouraged from pursuing math altogether.

Incidentally, the primacy effect is also the reason why your parents still treat you like you are twelve even when you are forty. In their eyes, you are still the person they first knew you to be – naive, inexperienced, and more than a little foolish. My mother still insists that I am disorganized and scatterbrained, despite the fact that I literally make my living writing and speaking about planning and time management. She constantly tells me that I should “learn to write things down.”

So now that you know about the confirmation bias and primacy effect, what should you do?

For starters, try really hard to make an accurate first impression. Often, this means making your thoughts and intentions more clear – don’t leave people to make “guesses” about what you are like or what you want, because they may guess wrong, and then you’ll have a very steep hill to climb to undo the damage that’s been done.

Second, recognize that confirmation bias is a formidable foe. To get someone else to not simply see what they expect to see, you’re going to need to go out of way to do something attention-getting. If your boss thinks you are a procrastinator, turning a few things in on time won’t help you. Turn in everything early for about a month or two, at least, and you’ll be on the right track. Evidence has to be hard to ignore to get past the confirmation bias. After all, it took three ghostly visitations to get Scrooge to part with his pennies – so think big. (But not quite so scary.) 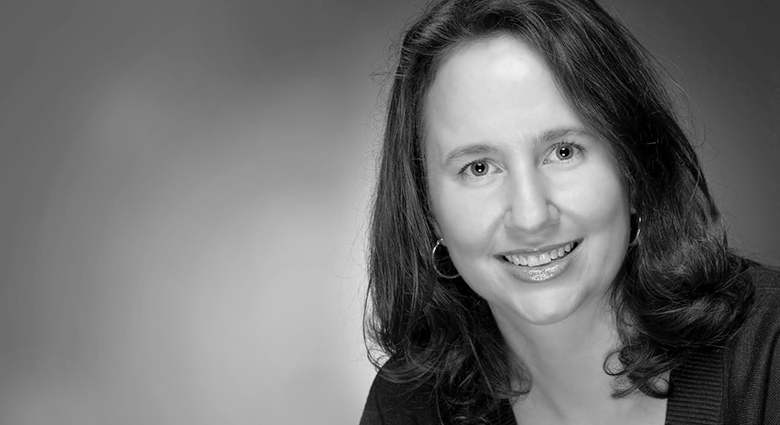 People are helpful much more often than not. People don’t think less of you for needing help. And helping, with the right reinforcers in place, feels wonderful. . Read More ›