Why Your Best Productivity Hacks Still Come Up Short 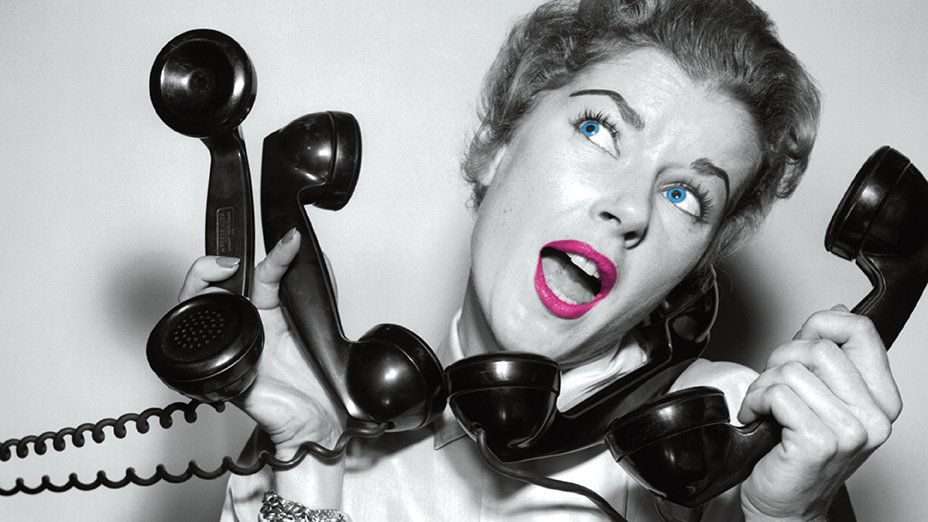 I confess: I’m a sucker for life hacks.

Who doesn’t fantasize about getting work done faster and getting more out of life, especially when, after rushing around all day, you’ve barely made a dent in your to-do list, emails keep pouring in, and that one big project you’ve been meaning to work on gets kicked to the following week?

We don’t see people on vacation. We do see late-night and weekend emails.

Some of the advice for working smarter is excellent, and developing the right productivity skills is critical. But both have their limits. In truth, all the life hacks in the world can only get you so far. Because both the problem and the solution to doing better work so you have more time for life are bigger than just you—possibly a lot bigger.

According to a new report by the behavioural-science research group ideas42 and the Robert Wood Johnson Foundation, and a resource book I contributed to, it all comes down to systems change: What if instead of expecting workers to “fix” themselves on their own, we designed work environments that led everyone to make better choices?

Change is hard for humans. We tend toward what behavioural science researchers call “status quo bias,” which is exactly what it sounds like: We do things a certain way because they’ve always been done that way, often without question. We can get stuck in unhealthy patterns, even when we know better.

That bias is making work itself too complicated. Technology is changing the nature of work—take group messaging apps like Slack and HipChat for instance—but often only by fits and starts; many workplaces that have brought in new tools have yet to let go of older ones. And those they do institute may not be implemented very well. Flexible work policies now let more people work different schedules in different locations, which heightens the need to communicate digitally. Yet layer that new system on top of the longstanding expectation of face-time and in-person meetings, and you’ve created the perfect conditions for overload at a companywide level.

I think of work in three ways: First, there’s “real work,” which describes your actual job duties. Then there’s “work around work,” the technical and administrative tasks that help you execute the real work. And finally, there’s “performance of work,” but more on that in a moment. Too often, our time and limited cognitive bandwidths are consumed by that second component, the work around the work—endless email chains, meetings, updates, and check-ins that have become part of the modern culture of over-collaboration. These are the things all those productivity tips and hacks and techniques are supposed to change.

But there’s another reason we get the work wrong, too, and it’s much older than HipChat or that new email strategy you’ve just read about—or email itself. It’s the fact that as social creatures, humans are deeply influenced by social norms. We tend to do what everyone around us is doing, whether we consciously realize it or not.

WHY OVERWORK IS THE NEW NORMAL

And right now, the social norm is overwork. This is news to precisely no one. We’ve been talking about it for decades, but ideas42 has uncovered one likely culprit: The systems we’re using are out of date and need to be redesigned. Because so many employers still use the time to measure performance despite any new tools they’ve introduced, their work cultures continue to equate long hours with excellence.

That may not sound like a shattering revelation, but stop to think for a moment why you can’t seem to overdo it. If you knew what was causing you to mismanage your time so badly, you wouldn’t have clicked on those last dozen time management articles. But as helpful as that advice may be, none of it gets at the deeper cause that’s a lot harder to self-diagnose: You intuitively do what the people around you do— and this is the “performance of work” part—then internalize that as valuable.

We don’t see people on vacation. We do see late-night and weekend emails. And if they’re from the boss, research shows we’re inclined to respond to signal that our dedication to work matches theirs. That’s also one reason why “unlimited vacation” policies often lead to fewer vacation days.

In fact, flexible work hours tend to extend the actual number of hours you work. Heejung Chung, a professor of sociology at the University of Kent who studies flexible work, has found that that’s only true, however, in countries where flexible work is seen as a privilege, not a right or as just the way to do business. “In the Netherlands, for instance, the right to work flexibly is a much stronger right, legislatively, rather than seen as a gift from an employer,” she said. “That’s when we see the negative consequences reduced.”

YOUR BADGE OF HONOR IS NOW A MARK OF FAILURE

What if organizations stopped adopting collaborative tools for their workers— and instead redesigned the systems that controlled the social norms technology alone can’t rewire? And what if employees gave up scrambling to learn new productivity hacks and habits? As Dan Connolly, a senior associate with ideas42, puts it, “How do you shift social norms, so that overwork goes from being virtuous to be shameful? Can management, at a senior level, begin to treat long work hours as a sign of failure—the result of poor planning, or poor management—rather than a necessary or toughening experience?”

What about requiring employees to schedule a vacation, making it easier to take? (Some companies have even resorted to paying their employees to do so!) Or circulating the research on how healthy, rested workers do better work, while burned-out ones make costly mistakes and are less creative— then taking that into consideration in evaluating performance? What if teams used technology to make it harder to send a late-night email or schedule an all-call meeting that isn’t carefully planned?

For 10 years, Bonnie Crater worked long hours at Oracle, sometimes pulling all-nighters, as one of the few women in senior management in the competitive high-tech industry. She wasn’t sleeping, exercising, or eating well. She barely saw her young son. Then she saw outtakes from video she filmed at a consumer electronics show. “I looked so horrible, like Tiny Tim,” she told me. Crater hadn’t realized how run-down all that work was making her. “It was a real wake-up call.”

Today, Crater is the CEO of a sales and marketing analytics company in the Bay Area. To get a job there, which Crater did in January 2011, workers are required to have a hobby. “People who have balanced lives do better work,” she said. Crater herself plays tennis and volunteers.

So yes, chunk your time, limit email checking to three to five times a day (if you can), stop multitasking, work in 90-minute pulses, and take breaks. Employ all the life hacks that make sense. Just remember that the real key to finding work-life balance is bigger than you. 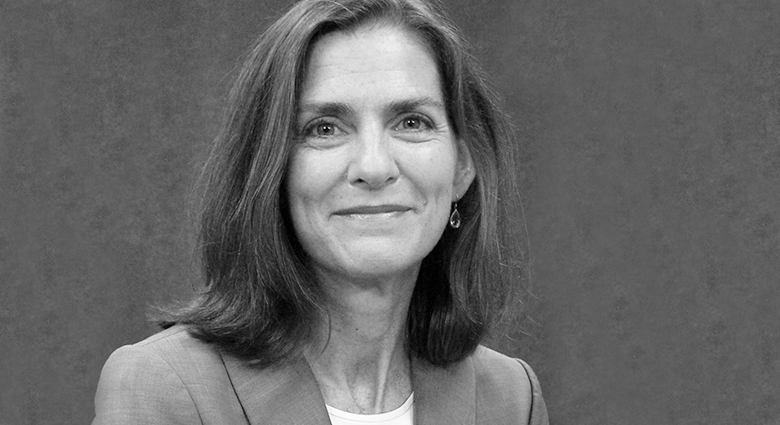 Brigid Schulte is the Director of the Better Life Lab and The Good Life Initiative at New America, a nonpartisan think tank, and author of the New York Times bestselling Overwhelmed: Work, Love and Play when No One has the Time, which was named a notable book of the year by the Washington Post and NPR.

Top Insights from Brigid Schulte at The Art of Leadership for Women. Read More ›

So Why Are We Still So Stressed Out?

Men who don't take vacations are 30% more likely to have heart attacks. For women, that increased risk goes up to 50%. The culture of a 24/7 workplace is at an all time high, so how does achieve a work-life balance?. Read More ›