The New Age of Consumerism 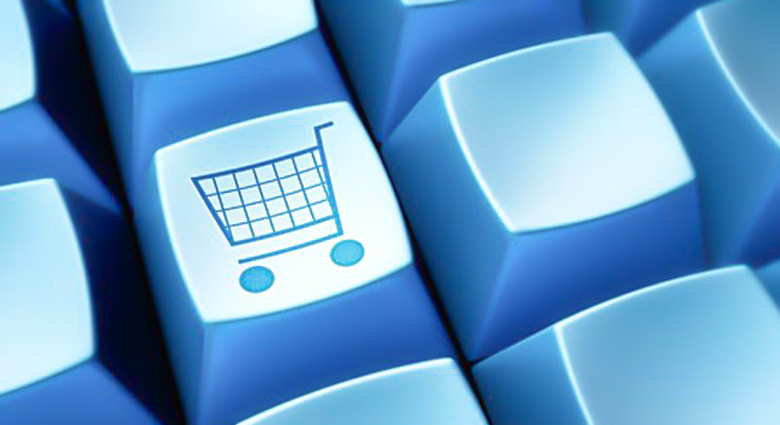 The pain your business might be feeling at the moment isn’t just a hangover from the worst recession on record. Frankly, that would be a piece of cake compared to what we’re going through. In fact, what’s really happening is that we’re running headlong into the end of the industrial era of consumption. Boom! Over.

You see, for at least the last 100 years our contemporary model of consumerism has been largely unchanged. Large, institutionalized companies made massive quantities of undifferentiated products, to sell to huge swaths of consumers, whose needs were loosely grouped into “segments.” And most often, these products were sold through retail distribution in an effort to most efficiently reach those segments.

"No longer can brands dictate the path to purchase or the terms of engagement."

The retailer earned their cut of the profits by supporting physical store locations in the market, offering some product knowledge and delivering some sort of service experience to the consumer.

Makers made, retailers sold and consumers consumed. It all worked nicely.

Today, however, every aspect of what I just described is now being completely upended. The digital era of consumerism is taking hold and the paradigms we, as consumers or businesspeople have operated on for more than a century are being steadily and mercilessly obliterated.

Here are just a few harbingers of this new era.

With our growing capacity to manage, store and decipher massive amounts of data it’s increasingly possible to understand and even anticipate product needs  - down to each and every individual consumer. Retailer Target, for example, can accurately determine when women are pregnant (sometimes even before their family members know), simply by correlating their changing purchase behaviors.

You and your specific needs can now be understood and even potentially predicted through the use of what is being termed “big data.” And the capacity for businesses to gather and de-code that data into customized products and services will constitute a powerful new competitive advantage.

Furthermore, with the mainstreaming of technologies like 3-D printing, it will soon be possible to make one unique thing, just for you, with relative ease.

In essence, manufacturing efficiency will cease to be solely tied to making thousands or millions of things that suit most owners adequately but also be about making single units of unique things that suit each owner perfectly.

Home-sharing network AirBNB now has more rooms for rent than all Hilton Hotels combined. Not bad for a business that’s a little more than 4 years old! They are just one of dozens of companies pioneering what is being termed, the sharing economy .

The entire concept of acquisition and ownership is being called into question, as increasingly networked consumers are able to connect and share the things they already own. Cars, household items and private jets – yes even private jets - are all being shared by consumers who want the use of these items without the cost or hassle that owning them often brings.  As we become further digitally interwoven as a society, our ability to organize and collaborate to loan, share and rent the things we have will only increase, reshaping much of our consumer economy.

The Store is Everywhere

In 2012, European grocery subsidiary Homeplus, quietly installed virtual stores in the subways of South Korea in an effort to raise their brand presence in the market.  Using high-resolution posters of realistically merchandised grocery store shelves, they allowed busy, commuters to conveniently shop using their mobile devices and have their grocery orders delivered to their homes later the same day. Homeplus rocketed to the number one spot in the market and in doing so put all retailers on notice.  The store could now be taken directly to the customer…wherever they were.

Since the Homeplus experiment, dozens of major brands have followed suit:

So, the notion of a clearly defined path to purchase, with consumers beating a path to their local store (online or offline) is simply outmoded. The store is wherever the consumer wants or needs it to be. Any brands unwilling to accept this had better begin planning for obscurity.

No Barriers to Entry

Warby Parker was founded in 2010 by Wharton School of Business students Neil Blumenthal, Andrew Hunt, David Gilboa, and Jeffrey Raider and since then has been rocking (what was) the prescription optical monopoly with their uniquely physical/digital model of selling eyewear.

In less than six years Andy Dunn turned Bonobos into the largest apparel company ever to launch online. The company has since established an offline Guide Shop concept – physical stores where shoppers can try on clothes and then later buy online  - and is also being sold in Nordstrom stores.

Apart from success, what all of these entrepreneurs have in common is an almost total lack of direct experience in the categories they now play in. They were merely smart, ambitious people with a compelling vision of how something could be done better.

What this means for your business is that your real competition likely isn’t who you think it is. When there are no barriers to entry, everyone is a potential competitor.

The Consumer In Control

All this amounts to an historic power-shift to the consumer. No longer can brands and retailers dictate the path to purchase, the choices available to consumers or the terms of engagement.  In a world of one click convenience and connection, it’s the customer who’s clearly in the driver’s seat.

It’s already clear that companies who will succeed and enjoy the rewards of this new era are those who aren’t afraid to spit in the eye of old paradigms, take stomach-turning risks and above all, go first. Because the surest way to survive the disruption in your market is to be the one causing it.

"The store could now be taken directly to the customer."