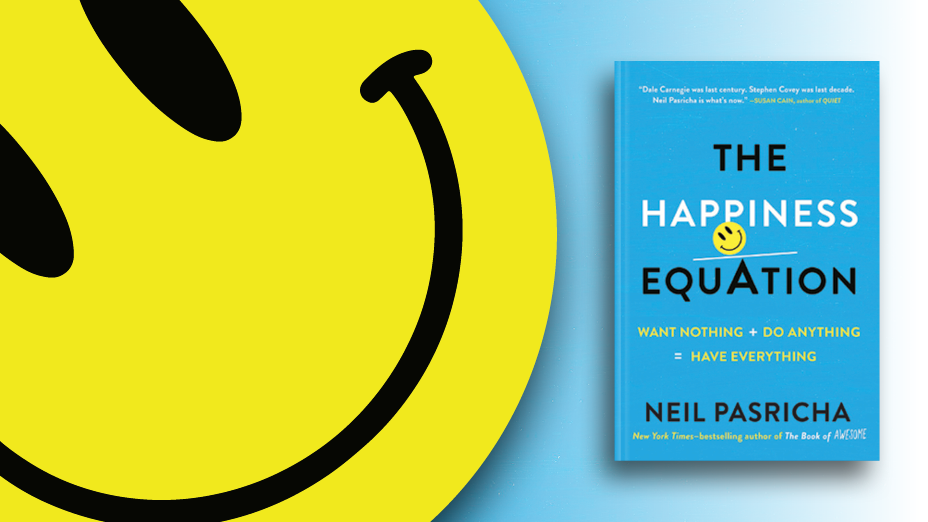 Most of our successes fall into one of three categories, and we can rarely have all of them at once.

“How can I succeed?”

In order to be truly happy with your successes, you first need to decide what kind of success you want.

It’s a question many of us ask ourselves and have trouble answering. Because what is success, anyway?
Is it writing a book and selling a million copies? Winning awards? Or just feeling satisfied with your work?
We’re often told that success is in the eye of the beholder—that we need to define it for ourselves, on
terms that are meaningful to us.

Which is true. But it doesn’t tell us how to do it, and try as we might, many of our achievements still
wind up fitting a mold that suits somebody else—like our employers or society—at least as much as, if
not more than, it suits us personally. And we still find ourselves left unsatisfied or unhappy, wishing we
had something more or something else, no matter how “successful” we’ve been.

Here’s a look at one of the most likely reasons why.

THE THREE KINDS OF SUCCESS

As someone who’s studied and written about the psychology of happiness, I’ve discovered there roughly are three types of success. The trick—first—is to remember that you can’t have them all at once, and then to figure out which one you’re aiming at. It looks something like this: 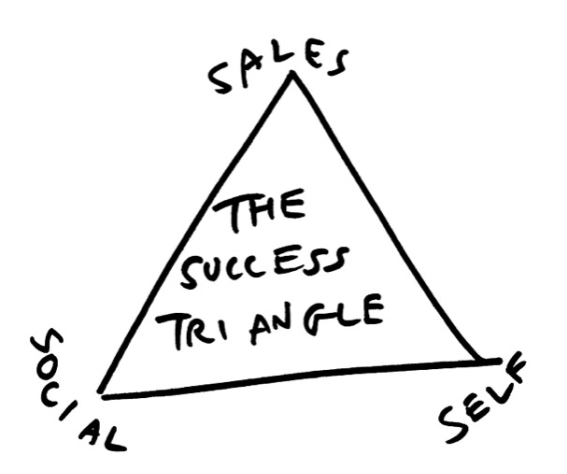 1. SALES SUCCESS is about getting people to buy something you’ve created or put on offer: Your book is a commercial hit! Everybody’s reading it, everybody’s talking about it, you’re on TV. You sell hundreds, then thousands, then even millions of copies. Dump trucks beep while backing into your garage to pour out endless royalty payments. (Most book authors can tell you the publishing business doesn’t work anything like this except for a lucky handful, but you get the idea.)

2. SOCIAL SUCCESS means you’re widely recognized among your peers—people you respect. You’ve earned critical success. Industry renown. To extend the book author example, the New York Times reviews your latest novel. You’re short-listed for the Man Booker Prize, and the top tastemakers are all talking about you and your
work (whether or not it’s a commercial hit).

3. SELF SUCCESS is in your head. It’s invisible. Only you know if you have it, because it corresponds to internal measures you’ve established on your own. Self success means you’ve achieved what you wanted to achieve. For yourself. You’re deeply proud of and satisfied with your work.

I got hooked on best-seller lists. Personal goals took a backseat to more tangible commercial ones. These three categories are broad and therefore approximate, but that’s why they’re so useful: Chances are good that any major achievement you reach will fall more clearly into one than another. They apply to pretty much all industries, professions, and aspects of life. The point is that success is not one-dimensional. In order to be truly happy with your successes, you first need to decide what kind of success you want.

Are you in marketing? Sales success means your product flew off the shelves and your numbers blew away forecasts. Social success means you were written up in prestigious magazines as a result, nominated for an award, or recognized by your company’s CEO. Self success? That’s always the same no matter who you are or what you’ve achieved: How do you feel about your accomplishments?

Are you a teacher? Sales success means you’re offered promotions based on your work in the classroom, which your superiors want to magnify and implement more widely. You’re asked if you’re interested in becoming an administrator. Social success means well-regarded educators invite you to present at conferences, mentor new teachers, and the principal or school district administrators recognize you for your work. Self success? Again: How do you feel about your accomplishments?

Here’s the catch, though: However they may overlap, it’s impossible to experience all three successes at once.

Picture the triangle above like one of those wobbly exercise planks at an old-school gym. If you push down on two sides, the third side springs into the air. In our lives and work, it’s rare that any given thing we do—any single success we achieve, no matter how great—can satisfy ourselves and others in equal measure. Aspiring to that, if you ask me, is a mistake. Personal achievements don’t necessarily have a marketable strategy—so no sales or social
success may follow from them.

Sales success, for instance, can block self success. That’s what happened to me as a writer when I got hooked on best-seller lists. Personal goals took a backseat to more tangible commercial ones. “Make hay while the sun shines,” the saying goes, even if you feel like going to bed—but this is the artist who sells out. I’m not saying there’s anything wrong with chasing commercial success. But you can see how it can block your personal goals sometimes— those that can’t be tracked on a retailer’s weekly sales rankings.

However they may overlap, it’s impossible to experience all three successes at once. Personal achievements don’t necessarily have a marketable strategy—so no sales or social success may follow from them. That goes for the stunning birthday cake you bake for your daughter. Or the incredible lesson you, a teacher, put your heart into for weeks. The backyard deck you built with your bare hands. You wouldn’t expect royalty payments or critical reviews from those endeavors. You’re not trying to sell cakes, great teaching, or decks. You could! But that wasn’t your goal.

Personal achievements don’t necessarily have a marketable strategy–so no sales or social success may follow from them.

Finally, it’s worth noting that critical darlings rarely sell—which means that social success can sometimes block sales success. One of my favorite movies of last year was Spotlight. Tense, dramatic—I was glued to the screen. The movie won Best Picture at the Academy Awards, a high honor. But its total domestic box office last year was $45 million.

If you were a filmmaker, which one would you have rather made?

Know which of the three kinds of success you want. Pick one, aim, and then fire. 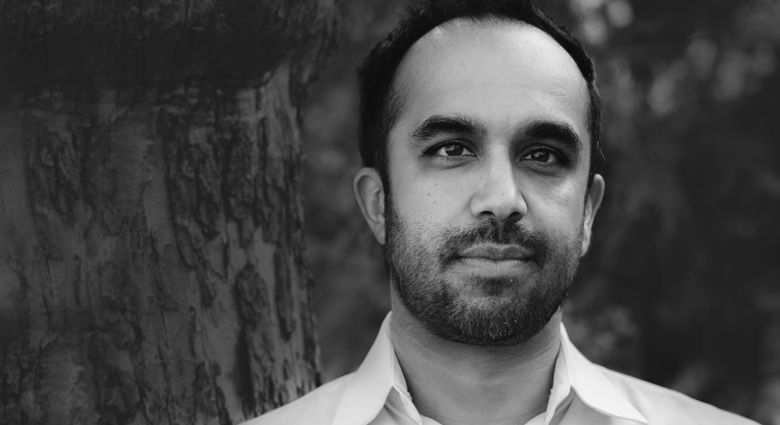 Have you ever felt burned out at work after a vacation? I’m not talking about being exhausted from fighting with your family at Walt Disney World all week. I’m talking about how you knew, the whole time walking around Epcot, that a world of work was waiting for you upon your return. Read More ›