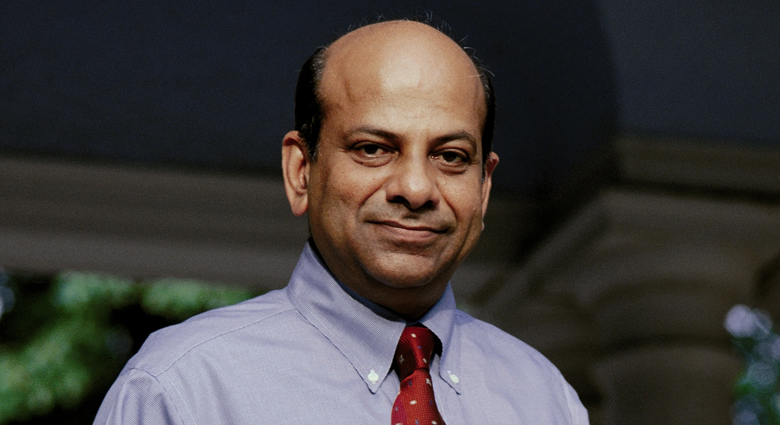 Instead of developing products in the west and bringing them to emerging markets, brands should do just the opposite, argues Vijay Govindarajan in his book “Reverse Innovation.” We spoke to the business professor about what that means.

The key concept in your book (co-authored with Chris Trimble) is reverse innovation, but how broadly does this strategy apply? What if you’re a content brand, for example?

Outside the top ten percent of the economic pyramid, the customers in poor countries are fundamentally different from those in rich countries. Whether you’re a media company or you’re selling toothpaste, those differences apply, which means reverse innovation applies to every industry and every company. It’s about the globalization of ideas.

Take General Electric’s electrocardiogram machine (ECG). The company used to sell one for $10,000 in the United States. The machine is very bulky, expensive, and can only be operated by well-trained doctors.

In India 90 percent of the hospitals can’t afford it, and the 90 percent of Indians who rely on those hospitals needed a solution. So a couple of years ago GE came up with the $500 ECG machine, which is portable, operates on battery and is easy to use.

This machine has created enormous opportunity for GE in India but the really interesting story is that now it’s sold in 120 different countries, including the United States.

Imagine there’s a highway traffic accident. You can’t put a $10,000 piece of equipment inside the ambulance. But you can bring the $500 pocket sized version.

It’s not a question of not cutting it anymore: glocalization will continue to work for the 10 percent of customers in India who are similar to customers in the United States. However, it doesn’t work for the remaining 90 percent because the affordability is different or the infrastructure may not exist. Glocalization has limits.

We have conveniently divided a world of 7 billion people into two. There are the 2 billion people who are rich enough to afford the expensive products we build today, and the 5 billion poor we have simply left for charity to take care of.  It’s an outmoded way of thinking.

We have to bring the 5 billion into the consumer base. If you want to do this, you can’t give them the products the 2 billion rich are consuming. You have to innovate.

One of the key arguments in your book is that companies should enter emerging markets with a ‘clean slate’ attitude. Doesn’t that imply a huge investment risk?

If you come to India with assumptions about a product you built in the U.S. you will never satisfy the needs of Indians. If you start with a $10,000 ECG machine you can’t knock $9,500 dollars off that price.

The GE MAC 400 is a compact ECG machine designed, developed and manufactured in India. Image via www.ge.com.

The best way to start, then, is to understand the customer’s problem and try to develop a solution as though you don’t know the solution you already created for the U.S. customer. That’s the clean slate. Assume you’ve landed on Mars, you know nothing about ECG machines, healthcare or housing. Just start from scratch.

Is it risky? Sure! Innovation is risky. But rewards come when you take risks and there are intelligent ways you can take them. The bigger risk is sending your products from the U.S. and hoping they will work elsewhere.

You contend that companies can’t afford to ignore emerging markets or treat them as an afterthought.  Do you think we’re going to see more companies move their headquarters abroad?

You can’t ignore emerging markets because if you do, the local companies will do the innovating and will disrupt you in your home market, just like the way Japanese auto makers disrupted the big three in Detroit during the 1970s and 1980s.

You grew up in rural India before moving to the United States to earn your MBA. How did that early experience influence the way you understand innovation?

Growing up in India you get convinced that the only way India’s problems can be solved is through innovation. There is no other way because India doesn’t have the resources. And India has a lot of problems.

While pursuing my MBA at Harvard I realized I preferred teaching to business. Part of that process involved returning to my formative years. While I had studied innovation before, reverse innovation is really innovation for the poor and so it brought me full circle. 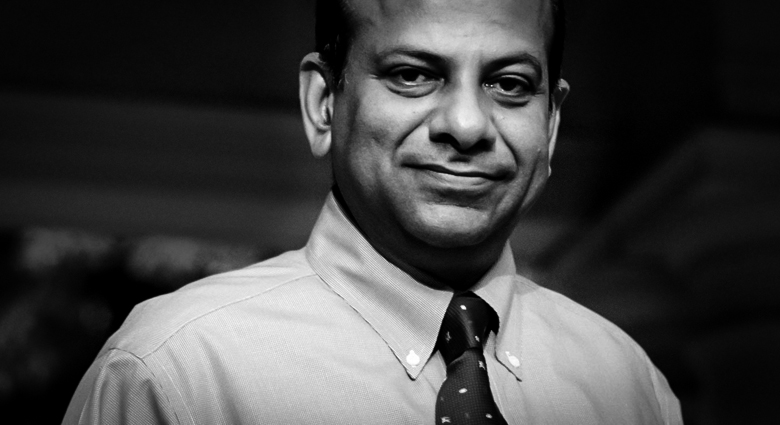 Absolutely. It’s a way for our brain to seek out an opportunity to achieve the same behaviour with less energy expenditure and less thought... Read More ›