How to Experiment with Philanthropy 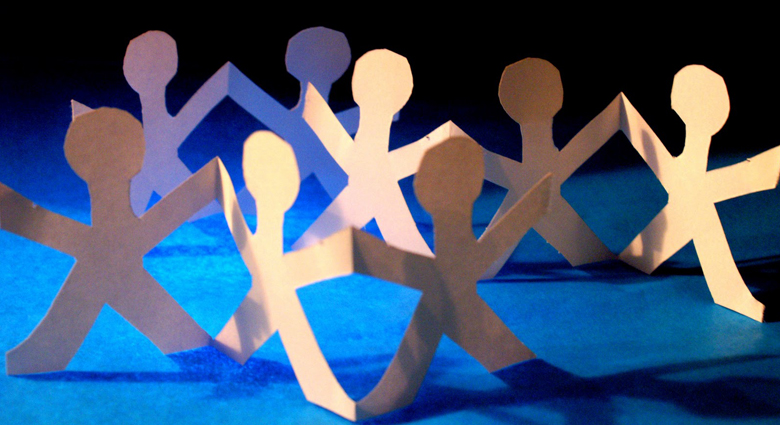 Companies are increasingly experimenting with the use of philanthropy to enhance consumer loyalty, brand awareness, and sales. But even highly creative approaches that garner a lot of buzz often fall short of sales goals, leading many companies to conclude, prematurely, that charity doesn’t pay. Our research, in contrast, suggests that charity can drive engagement—when done right.

Don’t make project decisions according to causes the CEO cares about.

A cautionary tale: Pepsi decided to forgo advertising in the 2010 Super Bowl and instead put the money—$20 million—toward social causes through a program called the Pepsi Refresh Project. It posted consumer-generated initiatives such as school renovations and park restorations on a dedicated website and funded them according to how many votes they received. The effort made a big splash on social media—more votes were cast for Pepsi Refresh projects than in the 2008 U.S. presidential election—but sales of Pepsi products actually declined.

What went wrong? Pepsi failed to align what we call the three Cs of consumer philanthropy. Put simply, companies need to choose causes that resonate with customers in a way that drives sales. The lack of any connection between Pepsi Refresh causes and a product purchase meant the link between the customer and the company was missing. Lots of the people who responded to the effort were not Pepsi consumers or even likely prospects.

An experiment we recently conducted shows the importance of synergy among the three Cs. The nonprofit DonorsChoose lets public school teachers post projects—buying microscopes for their students, say—that consumers can fund directly. In collaboration with Crate and Barrel, we sent $25 gift cards that could be put toward any project on the DonorsChoose website to thousands of the retailer’s customers and then compared their subsequent purchases and their attitudes about the store with those of customers who did not receive gift cards. The recipients not only came back to Crate and Barrel sooner to make another purchase but also reported more positive feelings toward the retailer.

This campaign succeeded because the three Cs were tightly linked: Crate and Barrel customers are interested in home improvement, and DonorsChoose is all about school improvement.

Be clear about how a purchase will benefit the cause.

We suggest three strategies for managers considering consumer philanthropy. First, don’t make project decisions according to causes the CEO cares about (a common practice in corporate philanthropy). Instead, consider causes your customers care about. And don’t base that judgment on what they have “liked” on Facebook; look for causes to which they have already given time and money. Those are the ones that will inspire them to act.

Second, be clear about how a purchase will benefit the cause. Customers of Toms Shoes know that if they buy a pair of shoes, the company will send a pair to someone in need. So, faced with spending the same amount to get two pairs from Toms (one of which is donated) or one pair from a competitor, they see the value in the first choice.

Third, conduct careful experiments. Many people assumed that the Pepsi Refresh initiative caused Pepsi’s poor sales. But a host of other factors, including aggressive advertising by Coca-Cola, may have been responsible. When feasible, assign some customers to the charitable promotion and others to a control condition, as we did. That will give you the best opportunity to gauge the effect of doing good.

Warren Buffett’s advice about money has been scrutinized — and implemented — by savvy investors all over the world. But while most... Read More ›