Leadership Is An Obligation 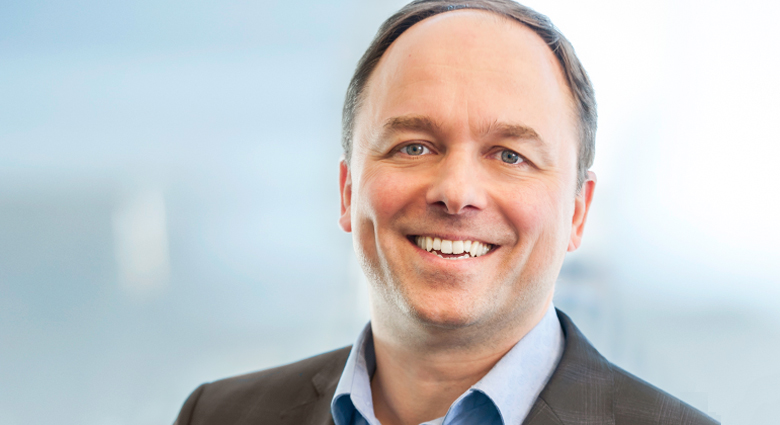 In 1907, an American engineer named Theodore Cooper was leading a project to build the Quebec Bridge. Once complete, it would be one of the largest and longest structures ever built, spanning the St. Lawrence River. It would provide an economic boost to the region, enabling goods to be shipped more easily by rail between the American New England states and the Canadian province of Quebec.

Cooper was chosen because of his stellar reputation, illustrious career, and deep expertise in bridge building. His 1884 book, General Specifications for Iron Railroad Bridges and Viaducts, was the definitive textbook for other bridge design engineers at the time.

"As a leader, you need to feel the weight of your leadership obligations."

But on a hot summer’s day in late August of that year, tragedy struck. Near the end of the workday, a worker was driving rivets into the southern span of the bridge. He noticed that the rivets he had driven in an hour before had snapped in two. As he was about to report his concerns to his foreman, the air was suddenly filled with the deafening sound of grinding metal.

The worker looked up and saw the bridge begin to fall into the water, creating a force like nothing he had ever seen before. The sound carried for miles. People in nearby Quebec City felt an earthquake-like tremor.

Most of the 85 men working on the bridge were immediately catapulted hundreds of feet into the air as the bridge fell beneath their feet. They died the second they hit the water. Other workers were crushed or dragged underwater by the weight of the bridge. Some died on shore because rescuers couldn’t free them from the twisted metal debris. And when the tide came in that night, the community watched helplessly as these workers drowned. Seventy-five men lost their lives that day.

A Royal Commission investigating the tragic event found that the bridge had collapsed under its own weight. Design errors and miscalculations of the load that the structure would bear were the root of the problem. But the issues went far beyond technical errors. The commission criticized Cooper and the bridge company for putting profit before the safety of the public.

Cooper came under fire because, although he was an expert in bridge design, he had never personally designed a bridge as large as the Quebec Bridge. The commission also concluded that political and economic pressure had influenced his judgment. Finally, Cooper’s arrogance kept him from heeding the many warning signs regarding the weight of the bridge and quality of materials that emerged during the construction.

It would take a full two years for all the metal debris to be cleared from the river. But even then the story of the Quebec Bridge wasn’t over. In 1916, a second attempt at building the bridge ended in another collapse. Thirteen more lives were lost. The two tragedies clearly showed that the engineering profession needed to change.

In 1918, reforms put the engineering profession on a stronger foundation. Professional engineers would have to be licensed, and designs for public infrastructure projects would need to be approved by a licensed engineer. Then in 1925, a group of Canadian engineers established a ceremony called the Ritual of the Calling of an Engineer. They aimed to make graduating engineers aware of the obligations of their profession.  In 1970, engineers in the United States began observing a similar ceremony called the Order of the Engineer. Their ceremony intended to foster a spirit of pride and responsibility in the engineering profession, to bridge the gap between training and experience, and to present to the public a visible symbol identifying the engineer.

Over my career, I have worked with a lot of technical organizations and engineers. I truly respect and admire the care and concern engineers have for safety in the work that they do. They seem to carry the weight of their obligations front and center in their minds every single day.

I believe too many leaders in business today lack this sense of obligation. As I explain in my new book, The Leadership Contract (Wiley, 2013), when people first take on leadership roles, nobody teaches them that leadership is an obligation.

We only need to look at the leaders at the center of scandals and corporate corruption. It’s clear that many of them have lost their way. They have either forgotten or were never aware of the obligations that come with being a leader.

As a leader, you need to feel the weight of your leadership obligations. If you don’t, you run the risk of not living up to them, and we have all seen what happens then. The consequences will go beyond you and end up affecting your customers, your organization, your employees, and your communities.

Assuming that you have truly decided to be a leader then the next thing you need to realize is that it’s not all about you. I’m sure you have worked with leaders who were driven primarily by personal gain. For them, their leadership role was all about the money, the titles, the stock options, the company cars, the perks, and the power. When you work with them, you get a sense that they have missed something along the way. They are just not getting it, or maybe they’ve lost their way.

"When people first take on leadership roles, nobody teaches them that leadership is an obligation."

I work with a lot of executive teams for two-or three-day off-sites to discuss strategy or the future leadership of their organization, and I can always tell how the leaders are truly wired by what they talk about during their dinners together. Some teams continue the discussion from the day’s meeting. Others talk about their personal lives. And then from time to time, you get the team that talks only about what’s in it for them; hours of discussion about who is getting a new BMW or Audi as their company car or other perks being handed out. I believe these leaders are missing the mark. I’m sure if their employees could hear these conversations, they would be very disappointed.

I believe this partly explains why there is such a low level of trust and confidence in senior leadership. Employees look to the upper echelons of their organizations and see leaders primarily motivated by personal gain. I suspect that if you asked, employees would say, “I see what’s in it for you, but I don’t see what’s in it for the rest of us.”

This is where we need to begin our reflection on the obligations of leadership. If you make it all about you, you won’t be truly successful because you will be leading for the wrong reasons. You will be letting down everyone who is counting on you. More important, your true colors will shine through when your leadership is really tested.  As a leader you must be clear of your obligation to your customers, employees, organization, and the communities in which we do business.

It’s time business leaders learn from engineers. It’s time to put your obligations as a leader front and center in how you lead every day.