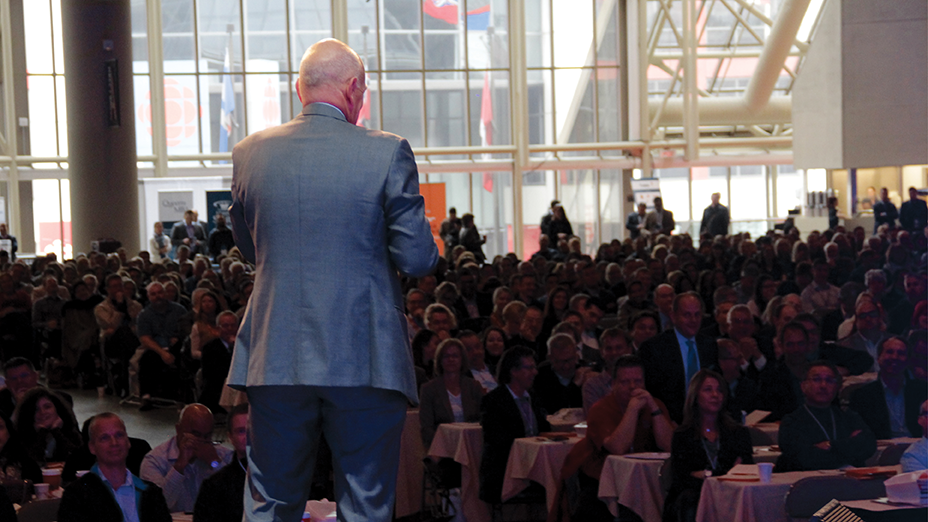 A few years ago we sat in the kick-off meeting of a cross-functional team of senior people, assembled to tackle a big project for their company. The team was in a circle; the men in blue button-down shirts, the women in sensible blouses; pens and pads were at the ready. This was an important initiative for the company, and everyone seemed flattered to be a part of things and eager to get rolling. And then something interesting happened: Two very different factions emerged. One group was eager to argue and debate the tough issues— they were even becoming a little confrontational with others; while the rest of the group seemed keen to maintain harmony and collegiality. After all, this was a traditional, thoughtful company, and people in meetings didn’t act like they were on Real Housewives.

The question: Which group was right?

When we ask leaders what’s better—a team that’s almost always harmonious or one that has conflicts and arguments—the vast majority vote for a team with no disharmony. The most effective teams all get along, right? Actually, the most innovative, productive teams we study have regular, intense debates. The ability to disagree, without causing offense, is essential to robust communication and problem-solving. As long as discussions are respectful and everyone gets the chance to contribute equally, people typically thrive on this kind of environment—finding it not only intellectually stimulating but important to getting to the route of problems and working out optimal solutions. It’s also true even if the debates get a little heated.

Still, anyone who has ever been in an argument at work knows how hard it can be for people to keep their cool. Who needs a double latte tossed in their face? That’s why managers have to set ground rules for healthy debate, and they need to actively run discussions, at least at first—modeling the right behaviors: How to make a point courteously, ask questions of colleagues with deference, and not take themselves too seriously. It’s also their job to ensure that discussions are not hijacked by one or two strong voices and that everyone is given a chance to speak up.

Just about every team leader we’ve interviewed has created ground rules for debate within their teams. We recommend considering these: