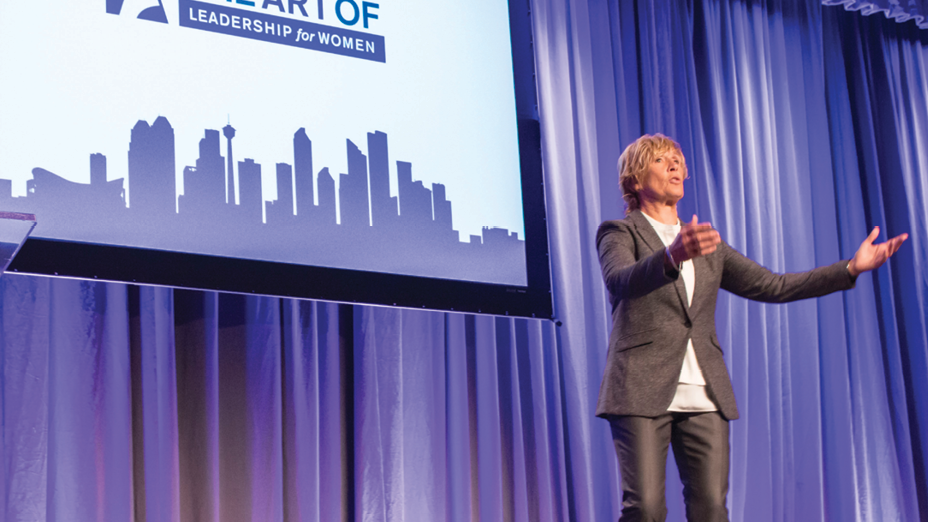 I heard from sports scientists, nutritionists, marine biologists, other marathon swimmers, other endurance athletes, plenty of fans. The whole world had now stamped this quest impossible. Our friend from South Africa, Dr. Tim Noakes, wrote me. (Bonnie learned from Tim to feed me real food, not so many compressed goos and gels, and we found tremendous improvement over nausea with my Handlers dropping handfuls of plain cooked pasta into my mouth. There is surely a job waiting for me at Sea World.) Tim sent an empirical chart of the severity of glycogen deprivation, the difficulty of digesting in the supine position, all the factors that render the crossing nonviable.

I made it... in part because I refused to buy into these particular doctors' definitions of limitations.

Well, professionals and lay observers, core Teammates, close friends, and strangers can assess the long list of obstacles out there and deep them impossible to overcome, but they’re all forgetting the one key factor that surpasses all the rest. That’s the power of the human spirit.

I drag out an old Teddy Roosevelt quote I used to have on my office wall. He basically addresses the spectator with disdain. He goads him to sit back in a comfortable chair and watch as the guy in the ring gets dirty and bloody and falls and fails over and over again. Roosevelt says he’d rather be the guy in the ring who “spends himself in a worthy cause.” And the quote continues: “if he fails, at least {he} fails while daring greatly, so that his place shall never be with those cold and timid souls who know neither victory nor defeat.”

When Bonnie hears me say I’m not fixated on making it anymore, that what it’s truly about now is not giving up, that the cause is that worthy to me, we have come full circle to the journey-versus-destination debate. This Swim was about my reawakening to a bold life, a calling to fill my days with acute passion, goals more noble than actually making it from Cuba to Florida. I refuse to take a place among timid souls.

I also tell Bonnie I am more a consummate professional than a fool. This is not blind ambition. I wouldn’t come at it a fifth time if I didn’t intend to bring more to it this time. There is more jellyfish protection to innovate. There is more knowledge of those swirling eddies to fully discover. Nobody could criticize me for calling it quits after four valiant tries, but I weigh sitting at home wondering the rest of my life if I could in fact have brought new layers of expertise to the mission, as opposed to trying again, maybe not making it a fifth time, entirely at peace that I did bring better protocols to the effort. At peace that I didn’t give up.

I realize Bonnie and Candace have truly feared for my life out there. I know it doesn’t seem remotely likely that all of nature’s powers we’ve met up with will cooperate at once. But I am convinced that the person gutsy enough to go out there five times has a much better chance of getting it all going her way than the ones who pack it up at the first defeat. I can see it. I can envision that other shore.

Bonnie falls silent. I know better than to push her. She promises to help me through training and asks me to leave the Cuba issue alone. The cause has been worthy to her so far, and I can only hope it will rise as such to her again in the coming months.

Right or wrong. I am not deterred. Perhaps I am stubborn to a fault. I just don’t pay much attention to parameters and restrictions and limiting definitions. My particular brand of “outsider” mentality started young. I remember observing my outlandishly dramatic father and my lovely but meek mother, at a very young age, and deciding that I was going to carve my own unique path, devise my own rules.

When Steve Jobs died, Bonnie and I watched the 60 Minutes episode dedicated to him. Somebody said, in effect, “Steve just didn’t think rules pertained to him. He saw himself operating under some other standards.” His colleagues were continually flabbergasted when Jobs would demand that certain programming or new design platforms be completed on some wildly unrealistic timetable, yet they seemed to somehow produce what he envisioned, on his irrational deadlines.

When Bonnie and I heard the bit about Jobs being oblivious to laws, she slowly turned toward me and stared. It’s true. Starting with the rules laid down in my house when I was a child, I have never much respected society’s expected standards. A woman asked me after a speech during the Cuba prep how I could train at this level, with the normal aches and pains that come at my age. I answered, “Don’t put your assumptions of what one is supposed to feel at my age on mine. I defy those suppositions of limitations. If you feel aches and pains, say so. But I don’t and I refuse to follow your or anybody else’s controlling and denigrating parameters of mediocrity.” Anti-establishment to the quick, and not always gently so, I admit – perhaps not even sensibly so. If I come to an red light at four a.m., have stopped and looked carefully in all directions, I can’t find the logic of sitting there for a couple of minutes, waiting for the light to turn green. I proceed. When some television executive tells me the story I’m working on has to have a linear structure and start at the beginning, I revolt and take my case to the highest command, arguing that to embark on this particular story in the middle and work the early part in later hits the sublime emotion of it. Ask Shakespeare about in medias res. And when people from right and left and everywhere in between declared Cuba impossible, I ignored them and turned to my own analysis and instincts for the answer that rang true for me.

In seeking medical counsel on my torn biceps tendon during heavy training in 2011, when I got news I couldn’t bear, I booked another doctor, to hear a different diagnosis. And I made it, my shoulder made it, in part because I refused to buy into these particular doctors’ definitions of limitations. 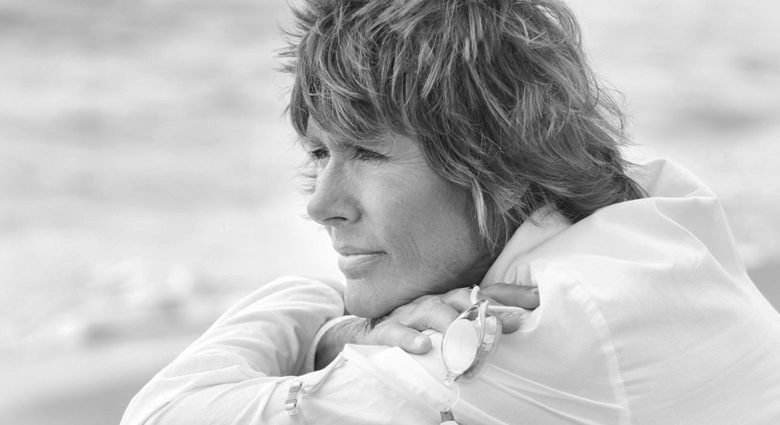 At the age of 64, in her fifth and final attempt, Diana Nyad successfully fulfilled her lifelong dream of completing the 110-mile swim from Cuba to Florida on September 2, 2013.