Employees Are People Too 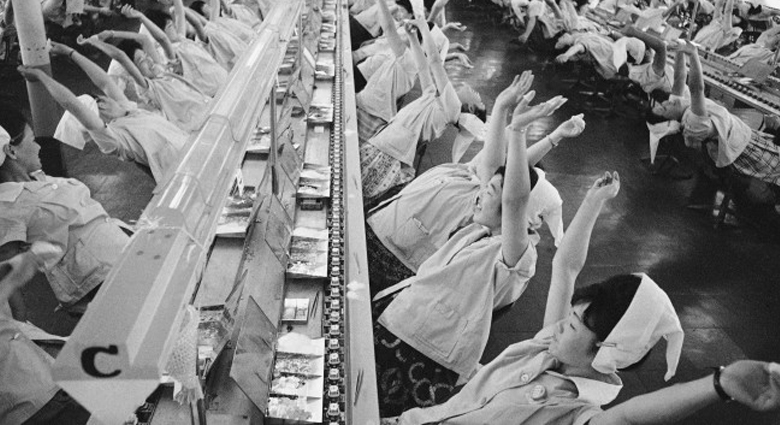 Before there was empathy at the company, going to work felt like, well, work. On any given morning, the factory employees would stand at their machines waiting to start at the sound of the bell. And when it rang, on cue they would flip the switches and power up the machines in front of them. Within a few seconds, the whir of the machinery drowned out the sound of their voices. The workday had begun.

About two hours into the day, another bell would ring, announcing the time the workers could take a break. The machines would stop and nearly every worker would leave their post. Some went to the bathroom. Some went to grab another cup of coffee. And some just sat by their machines, resting until the bell told them to start work again. A few hours later, the bell would sound again, this time to let them know they were now allowed to leave the building for lunch. This was the way it had always been done.

Empathy would be injected into the company and trust would be the new standard.

“I didn’t know any better,” said Mike Merck, an assembly team leader with a thick Southern drawl who had been with HayssenSandiacre for fourteen years. “I think anyone in the building would have told you the same thing.”

But things would change after Bob Chapman took over the South Carolina company. Chapman is CEO of the equally cumbersomely named Barry-Wehmiller, a collection of predominantly manufacturing companies that Chapman had been steadily buying over the years. Most of the companies that Chapman bought were in distress. Their financials were weak and, in some cases, their cultures were worse. HayssenSandiacre was his latest acquisition.

Other CEOs may have brought with them a team of consultants and a new strategy, ready to tell everyone what they had to do to “return the company to profitability.” What Chapman brought, in stark contrast, was a willingness to listen. As he did with every company he acquired, he started by sitting down to hear what employees had to say.

Ron Campbell, a twenty-seven-year veteran of the company, had just returned from three months in Puerto Rico, where he had been responsible for installing HayssenSandiacre’s manufacturing equipment in a customer’s plant.

Sitting in the room with Chapman, Campbell was hesitant to talk about what life was like at the company. “First of all,” Campbell asked, “if I tell the truth, will I still have a job tomorrow?” Chapman smiled. “If you have any trouble tomorrow about what you say today,” he assured him, “you give me a call.”

And with that, Campbell started to open up. “Well, Mr. Chapman,” he started, “it seems like you trust me a lot more when you can’t see me than when I’m right here. I had more freedom while I was away at a customer site than I do here,” he said, referring to his time away in Puerto Rico. “As soon as I stepped in the plant, it’s like all my freedom just slipped away. It feels like someone has their thumb on me. I had to punch a time clock when I walked in and again when I left for lunch, came back and when I was done for the day. I didn’t have to do that in Puerto Rico.” This was nothing Chapman hadn’t heard before at other factories.

“I walk in the same door with engineers, accountants and other people who work in the office,” Campbell went on. “They turn left to go to the office and I go straight into the plant and we are treated completely differently. You trust them to decide when to get a soda or a cup of coffee or take a break; you make me wait for a bell.”

Others felt the same. It was like there were two different companies. No matter how much effort they put in, those who stood by the machines didn’t feel like the company trusted them simply because they stood on a factory floor instead of sitting at desks. If an office employee needed to call home to let their kids know they would be late, they would simply pick up the phone and call them. On the factory floor, however, if a worker needed to do the same thing, they had to ask permission to use the pay phone.

When Campbell finished, Chapman turned to the personnel leader and told him they needed to take down the time clocks. The bells were to go too.

Without making any grand proclamations and without asking for anything in return from the employees, Chapman decided that things were going to be different from now on. And that was just the start.

Empathy would be injected into the company and trust would be the new standard. Preferring to see everyone as human instead of as a factory worker or office employee, Chapman made other changes so that everyone would be treated the same way.

Spare machine parts had always been kept inside a locked cage. If a worker needed a part, they would have to stand in line outside the cage and ask a parts employee to get what they needed. Workers were not allowed to go into the cage themselves. This was management’s way of protecting against theft.

It may have prevented theft, but it was also a powerful reminder that management didn’t trust people. Chapman ordered all the locks removed and all the fences taken down and allowed any employee to go into the area to check out any part or tool they felt they needed.

To earn trust, he must extend trust.

Chapman took out all the pay phones and made company phones available that any employee could use at any time. No coins needed, no permission required. Any employee would be allowed to go through any door and visit any part of the company whenever they wanted. Every employee would be treated the same way regardless of whether they worked in the administrative offices or on the factory floor. This was going to be the new normal.

Chapman understood that to earn the trust of people, the leaders of an organization must first treat them like people. To earn trust, he must extend trust. He didn’t believe that simply because someone went to college or was good at accounting they were more trustworthy than someone who had a GED and was good with their hands. Chapman believed in the fundamental goodness of people and he was going to treat them as such.

In a short period of time, the company started to feel more like a family. Simply by changing the environment in which people worked, the same people started acting differently toward each other. They felt like they belonged and that enabled them to relax and feel valued. People started to care for others as they felt cared for. This caring environment allowed people to fully engage “their heads and hearts,” as Chapman likes to say, and the organization began to thrive. 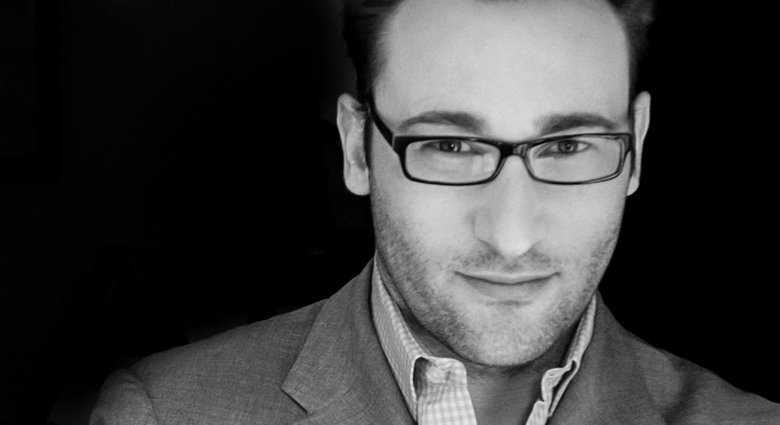 What's More Important, The Sale or Your Reputation?

One definition of a prostitute is someone who sacrifices their good name in order to make a buck. But what do you do when someone else is driven... Read More ›