Breaking Down the CEO Stereotype 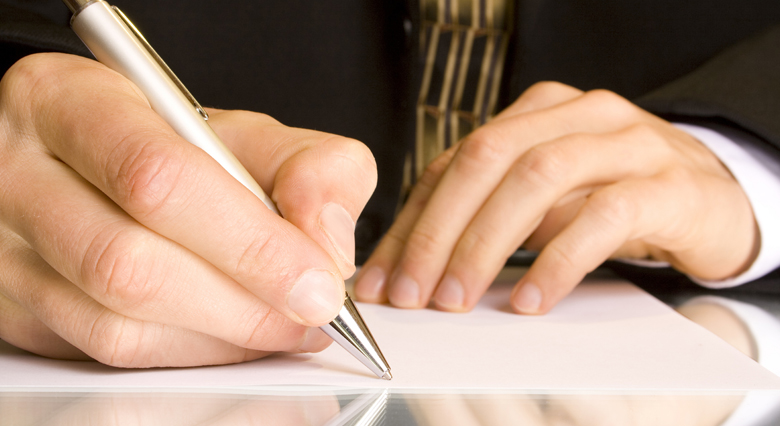 When you hear of CEOs, you’re probably inclined to think of perks and corner offices. You might also consider the adjectives “greedy, aloof, and egocentric”. While in some cases this is warranted, I wonder about how much we like to glorify the role of a CEO.

"Striking fear was not the way I wanted to lead."

For centuries we have been intrigued by the idea of power. We see the stereotype portrayed in bestselling books and movies. And countless studies have certainly supported the belief that people in power are created equal. In fact, I just recently tweeted a fascinating infographic about the anatomy of a CEO. Apparently male CEOs are likely to be called Peter, Bob or Jack. Well, thanks mom for the foresight!

Winston Churchill said: the price of greatness is responsibility. That is what I believe is the true essence of a CEO – the responsibility to your employees, customers, community and shareholders. Yes of course, being a CEO gives you the platform to affect change, to make something happen that you otherwise didn’t have the ‘power’ to do before. But it is the responsibility that is of most value. Nothing is pre-conceived and there is in fact a long road to earning that responsibility.

On my very first day as the CEO of ING DIRECT in Canada, I decided to walk around and say hi to everyone. On that day I was wearing a pair of skull and cross bones orange cufflinks, which I thought were very cool, however the reaction I received from a particular colleague, was an eye opener. “Are you here to rape and pillage everyone? ” she said. Those were her exact words. Almost five years later, we both still laugh about that encounter. I appreciated her honesty, but I quickly realized that no matter your personality, or fashion sense, people’s natural reaction to the presence of a CEO is often anxiety.

Striking fear was not the way I wanted to lead. So what became of most importance to me was building trust. And of course breaking down the stereotypes. I do not have an office nor does anyone else in our company. There are no walls and anyone can pass by and say hello. I often sit in the call center and take customer calls, I park where there is a spot available and I really enjoy having lunch with whomever is in the cafeteria.

At the office, we are all associates. We lead without titles – in fact you won’t find titles on our business cards. We have fostered a culture that mirrors who we are as a business. How we act on the outside, is exactly who we are on the inside. We are transparent, honest, and approachable and we speak in a language that people can understand. This, in my opinion, is the future of business.

"At the office, we are all associates. We lead without titles."

A year into my new role, the fact remained that our employees did not choose me. Being appointed the CEO by a board of directors or shareholder does not make you a leader, but leading is a CEO’s primary responsibility. I wasn’t interested in the glorification of the title – I wanted to be of service and be an agent of change. With my personal values guiding me, I was prepared to leave my position if our employees weren’t inspired by my leadership. So I sent a company-wide email letting employees know that it was now their turn to choose and that I would only stay if they wanted me to. And so they voted!

It was a very important moment for our culture. It solidified my relationship with our employees and inspired me to pursue the type of leadership I believed in. I felt empowered and fueled by the confidence that I had now earned the trust of my colleagues.

Trust plays a crucial role in the success of a business. And Stephen M.R. Covey believed this. He wrote a book called Smart Trust to highlight how leading companies that have built high-trust relationships with their employees and customers, consistently outperformed non high-trust companies up to three times. It was a wonderful compliment to be included in the book, and exceptionally important that he wrote it.

The typical stereotype of a CEO will continue to make headlines. But as the world changes we need to document better examples and inspire other leaders to take themselves off the pedestals, break down the barriers and tip the scale in the other direction. Whether CEOs are born or made has little significance. It is my firm belief that you are measured by the responsibility, honesty and integrity in which you lead. 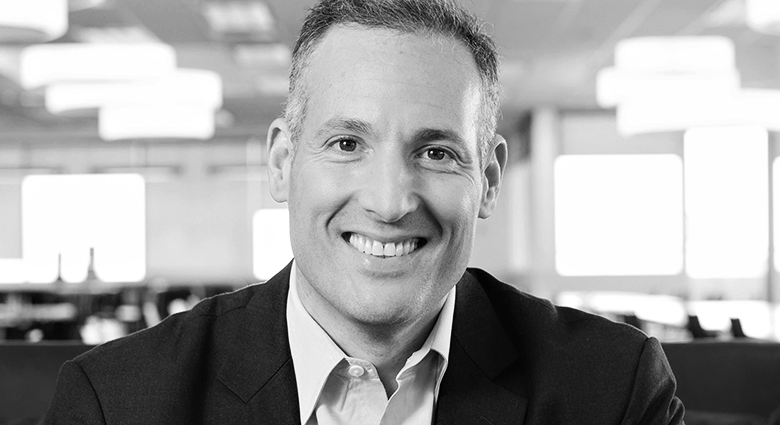 Peter Aceto is a globally recognized and respected business leader and a change agent for leadership. Peter’s goal is to inspire unconventional thinking and transparency that deliver unparalleled results for employees, consumers and business.

How Do You React To Change?

“I didn’t realize it would be this exciting around here,” said one employee during a lunch I typically have with team members who are... Read More ›

Why Busyness is No Badge of Honor

“I know you are such a busy person, thank you sooo much for making the time to meet with me.” Ever hear someone tell you that? I do, and frankly... Read More ›

Just Tell Me What You're Good At

When I returned to Tangerine in Canada, from spending time at the Tangerine US business (then known as ING DIRECT), I discovered that certain people were taking all the... Read More ›