Are You Making a Sale or Measuring Sales Activity? 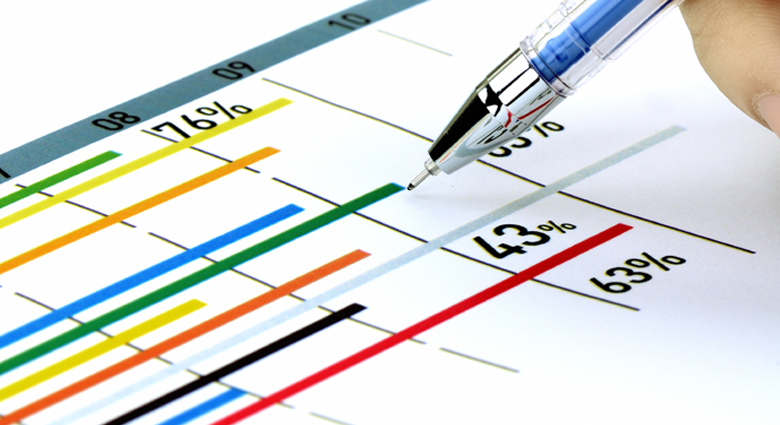 The amount of time management spends measuring sales activity and salespeople (or dumber, the ROI of some investment they made in CRM), is generally wasted effort.

The same amount of time could be invested in making millions of dollars worth of sales if the salesperson was just pointed in the right direction, and trained what “to produce” rather than what “to do.”

Most dashboards (big picture numbers) are full of useless information that only lead to depression and posting your resume online under an assumed name. RESULT: You can get another sales job using some other useless dashboard. It’s not only frustrating; it’s also career stifling.

Maybe I’m old-fashioned, but I measure sales in 3.5 ways:

1. How many sales did you make?

2. What was the dollar amount?

All other measurements pale by comparison.

The manager will say, “Great job Bob! Keep up the good work. It’s all in the numbers, and eventually your numbers will catch up to your activity.” This is not just absurd, it’s also pathetic.

And worse, the sales manager will criticize the guy who made the sale because he wasn’t “active enough.” YIKES!

I don’t care about activity, even though activity may eventually lead to results. The real question is: what kind of results? If you have to measure a salesperson’s daily activity, you have hired the wrong salesperson or (worse) the wrong manager.

A salesperson or a sales manager looking at activity without understanding what the activity actually is, or produces, is basically staring at a black hole – and worse, blaming some one or some thing, rather than taking responsibility to study “What am I doing with my time?” or better “How am I investing my time?”

Here are some measurements to uncover REALITY:

The combination of these questions could be the best use-of-time tool ever created. If you know me, you know that other than cold calling, I consider an all-day course on time management to be the biggest waste of time on the planet.

“Highest and best use of time,” ties together perfectly, with “productivity,” and has nothing to do with “activity.”

When The Tubes recorded The Completion Backward Principle in the early ’80s, their hit song, “Talk to You Later,” was a satirical comment on how backwards politics was. So, they started at the core and worked forward to society.

I created a similar backward principle on accident in the early ’60s. I was running my dad’s kitchen cabinet factory, and the output production goal was 200 cabinet doors per day. Somehow I knew if we didn’t cut and prepare 200 doors a day we could never produce them. So I started with “cutting” rather than measuring activity.

Surprise, surprise, once I “measured” 200 doors cut, I ended the day with 200 doors produced. No rocket science there.

There are many sales managers who measure “activity.” Complete waste of time.

Got activity? Or got sales? 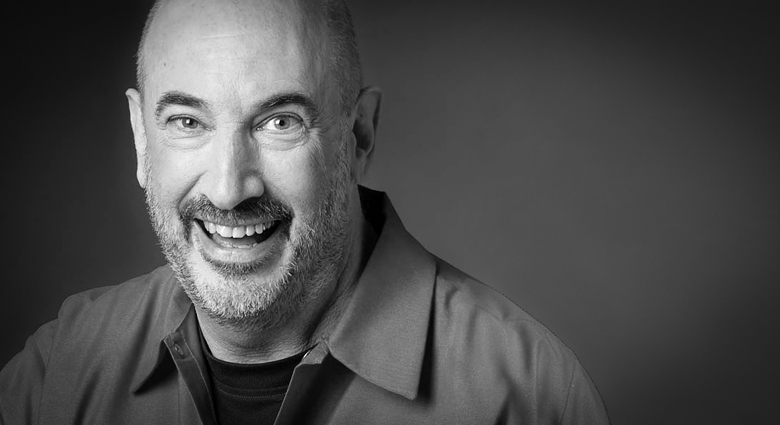 Jeffrey Gitomer is the author of The New York Times bestsellers The Sales Bible, The Little Red Book of Selling, The Little Black Book of Connections, and The Little Gold Book of YES! Attitude.

The New Truth About Closing a Sale

Every salesperson is looking for the fastest way to "close" a sale. Jeffrey Gitomer offers two words that are the most powerful words to affirm the prospect’s intention to buy. They also allow you to complete the sale without a feeling of discomfort or hesitancy. Read More ›

Finding the Elusive Decision Maker. Then What?

Your sales pitch is ready. You know all the answers to any possible question. You've even found the decision-maker, who holds all deciding power. What now? How do you speak to them? How do you know they indeed hold the power?. Read More ›

No One is a Born Salesperson

Jeffrey Gitomer explains how you aren't born a salesperson, you have to work at it. Here he offers 3 tips to succeed in sales. . Watch Video ›