What it Takes to Lead

I think it takes curiosity, humility, empathy, and passion to be a great leader. Passion is needed because if you don’t fundamentally and deeply care about something larger than yourself, something that involves making the world a slightly better place, then I think it’s really hard to lead. You’re asking other people to follow you in some direction and so I think leaders need that passion. They also need curiosity because it drives them to inquire and drives them to be as interested in other people as they are in their own vision and mission, as interested in what’s happening as they need to be to make a difference.

Empathy allows us to see other’s point of view, which again, is mission critical. If you want to lead people, if you want people to choose to follow, you’ve got to be able to do perspective taking. You’ve got to be able to put yourself in someone else’s shoes and understand what the world might look like from those shoes. I think that’s critical to the ability to lead. Finally, humility; there’s nothing that alienates more quickly than arrogance and humility doesn’t mean rolling over and saying “I don’t know anything, I’m nobody”, not at all. It means simple things like “I need to hear from you. I might miss something”. Just factual statements like that let people know you recognize the simple fact of human fallibility and your own fallibility as well. 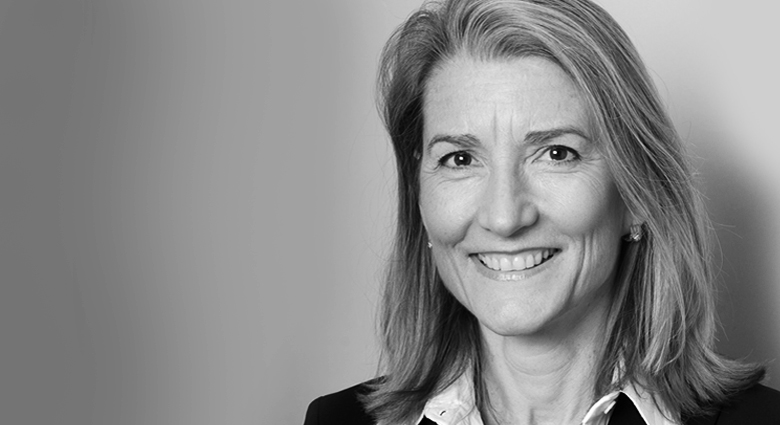 Amy Edmondson is the Novartis Professor of Leadership and Management at Harvard Business School.

The Importance of Inquiry & Feedback

Best advice I could give a leader is inquire. Ask questions. It is so natural and so tempting as a leader to only give Watch Video ›

I think as a human being, you need to learn to reflect, by which I mean stop, pause and think. What did I just learn fr Watch Video ›

Personal Productivity is an Artform

I struggle and yet I do get things done.  I think ultimately I just give myself deadlines, often artificial, and t Watch Video ›