I think that innovation and creativity flourish in environments that are messy, that permit mistakes that allow people to step outside of their roles that involve people who wouldn’t otherwise be thought of as natural teammates... Just when there is an acceptable level of chaos I think that good things happen. The trick in encouraging creativity is being willing to tolerate chaos and that’s very difficult for us to do.  It’s not first on our impulse. 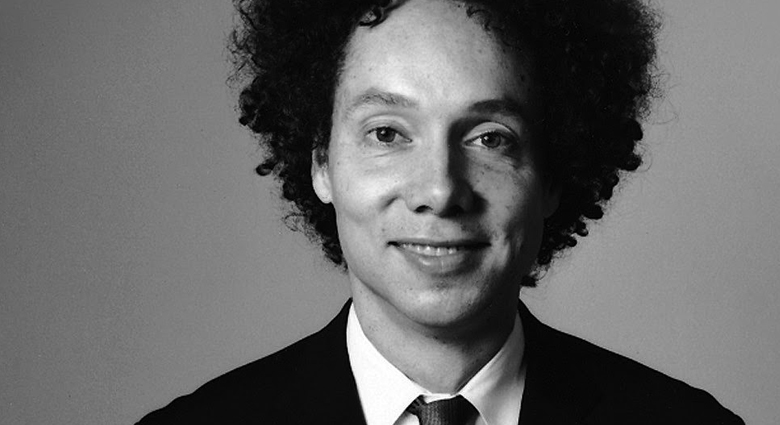 Malcolm Gladwell is the author of five New York Times bestsellers - The Tipping Point, Blink, Outliers, What the Dog Saw, and now, his latest, David and Goliath: Underdogs, Misfits and the Art of Battling Giants.

Listening to Your Customers

I think what the marketing world needs to get ready for is a much more active public. I think consumer’s expectat Watch Video ›