I’m the opposite of a leader. I’m a lone wolf. I’m such a non-team player that when I got my dream job, which was working at the New York Times; I grew up wanting to be a journalist and my dad was a newspaperman, and when I got to the New York Times I was there for four years and I mostly loved it, but I’m such a non-team player that I realized that even there I didn’t want to be part of that team. I like being essentially a freelancer; having my own ideas, not answering to other people, so I’m plainly not leader material unless you’re trying to copy a life where you do away with everybody in your work sphere and go off on your own. If that’s what you’re interested in I can talk to you about that.

Look, I love doing it the way I do because I love not having a boss, not that having a boss is bad, it’s just that I have the kind of, you know, desire, ideas and my work style that I really like doing my thing. Also, nobody becomes a writer, which is what I am, unless they want to communicate. I don’t know if you’d call that leading, but basically writing is the art of saying, “Here’s what I see when I look at this. Let me tell you how I see it” and implicit in that is the acknowledgement that now that I tell you how I see it, you should think about how you see it and think about that.

So maybe if I’m any kind of leader, which I’m probably not, I’m a leader of one person at a time trying to lead them into looking at a scenario and just trying to come at it from a little bit of a different angle. I don’t mean to downplay what I do. I don’t think it’s important, but I think it’s worthwhile. It’s just a very different set of skills that I have, such as they are, than someone who’s leading an organization, which I think really is a hard, hard thing to do successfully. 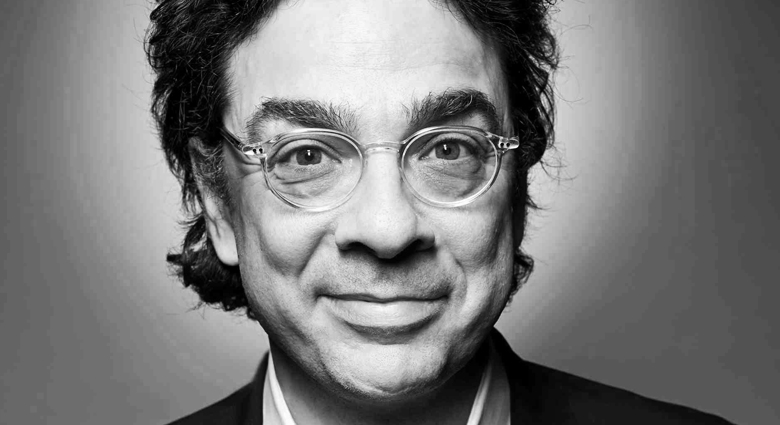 Stephen J. Dubner is an award-winning author and journalist who lives in New York City. He is the coauthor, with Steven D. Levitt, of Freakonomics: A Rogue Economist Explores the Hidden Side of Everything.

Don't Pretend to Have the Answer

Personally I think there are a few things that leaders, whether in politics or business, don’t do often enough. I Watch Video ›

Sincerity is the Key to Effective Leadership

I think one mistake that people make is looking at successful leaders of the past, whether they’re Churchill or w Watch Video ›

When you’re very good at something, or maybe when you’ve done very well at climbing a ladder in one sphere Watch Video ›