Are You Building Strong Relationships?

One of the things that makes the difference between a strong relationship with a client and a weak one is just how many we have. I tend to believe we have been conned, that we have been told, “You just need as many relationships with as many different people as your possibly can.” I’m not sure that’s true. What we want is not just quantity of relationships, but quality. To be so selective in the first place, making sure you’re working with the right people that you can then invest in them in different ways. I think that’s a key to being able to go to the next level in sales - To be able to have selected carefully enough in the first place that you can then invest in the proper sense in the second place.

If you’re selective in the first place about who you’re working with then it means that you can build a relationship for a long time. I remember working with one of the top salespeople for one of the top companies in the world and his whole perspective was, “I don’t really try to sell, I just try to be useful for a long time.” It wouldn’t be unusual for him to work for six months, even longer, just getting to know somebody who had worked for him, providing services of one kind or another or relevant as the time came and so then when they were really ready for a big engagement he was right there with a trusted relationship, he was already a trusted advisor because he had genuinely already built the relationship. This I think is a different way – you almost wouldn’t want to call it selling because of how often selling, itself has pedaled a different kind of idea. It’s not manipulation, it’s just relationships with people who really think you could be useful in the future.

Influencing clients effectively is all about listening. My experience with listening is that people have not been listened to properly, deeply, sometimes in their entire lives, let alone in their average experience with a sales person who is so consumed with their own agenda. Either they think that the person in front of them is only a means to an end.

The influence begins, the magic begins, the moment we start to listen powerfully, not with the intent to persuade, not with the intent to reply, just the intent to deeply understand and the moment we do that, suddenly we’re talking to a human. Suddenly when it does come time to share the thing or service that we would like to introduce to them we know whether it’s relevant or not and we can advise them about that, but also we can see how it might tap into a deeper need, something that really is truly useful and could even be transformational. Sthearto to me, the key to effective influence with other people is effective listening. 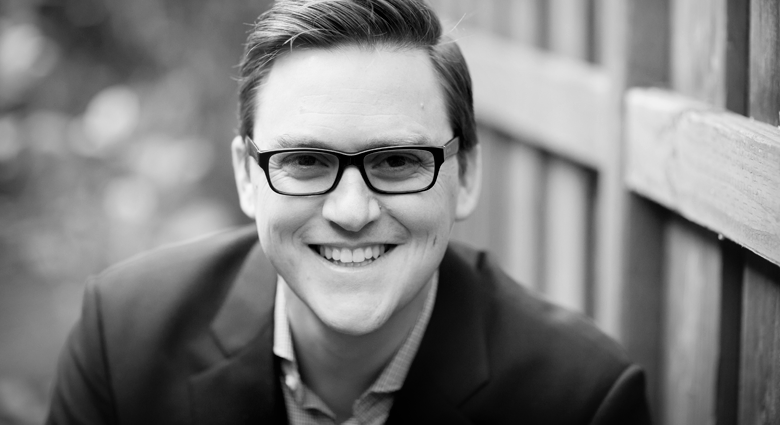 Greg McKeown is the author of "Essentialism: The Disciplined Pursuit of Less" and the CEO of THIS Inc., a leadership and strategy design agency headquartered in Silicon Valley.

Are You Keeping Your Database Clean?

Just think about your closets right now – If you simply had to show a picture of your closet, what would we see? Watch Video ›

How Relevant is Your Presentation?

Are You Focusing on What’s Essential?

That’s a very career-limiting sort of behavior isn’t it – just say no to the boss. When people even h Watch Video ›