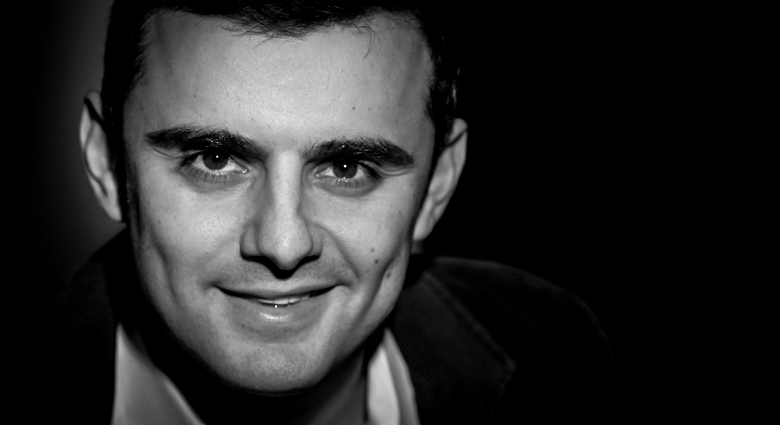 Marketers have never had so many opportunities and challenges to engage the right customer in the right way with the right context. In his no-nonsense way, Gary Vaynerchuk offers important advice on how social media can make your business better.

Gary Vaynerchuk is a New York Times bestselling author and American businessman who was born in Belarus and immigrated to the United States as a young child. Gary’s entrepreneurial instincts took over at a young age, when he owned a franchise of neighborhood lemonade stands and made $1,000 a weekend selling baseball cards. Much to his dismay, his father Sasha pulled Gary into the family business, a local liquor store called Shopper’s Discount Liquors. Before long, Gary recognized that consumers collected rare wines just like people collected baseball cards, and he was off to the races. Gary transformed himself into a wine expert, rebranded the store as Wine Library, launched a retail website in 1997, and by 2008 he had raised annual revenue from $4 million to $60 million. In 2006 Gary achieved one of his life-long goals when he was caricatured on the front page of the Wall Street Journal in an article about online wine sales.

While developing the audience for Wine Library TV, Gary eschewed the traditional media tools he had relied on when building the retail store, turning instead to the social web. Gary joined the online conversation by becoming an active member of blogs and forums, and then proceeded to utilize web 2.0 tools such as Facebook and Twitter to connect with consumers online. The business world took note of Gary’s approach, and before long he was being invited to speak at conferences and corporations around the world.

Gary launched a second blog, garyvaynerchuk.com, where he dispenses business advice and comments on emerging technologies and cultural trends. As his following grew online, Gary became one of the first to reach Facebook’s friend limit and accumulated more than 800,000 followers on Twitter. Gary’s first business book, entitled Crush It! Why Now is the Time to Cash in on your Passion, was released in the Fall of 2009 and debuted as a New York Times and Wall Street Journal bestseller. Gary proceeded to make tv appearances as a social media expert and business consultant on programs including CNN Your $$$$, Fox Business’s Your Money Your Questions, and The Big Idea with Donny Deutsch.

As Gary’s career as a speaker and writer continued to soar, companies of varying sizes approached him for consulting advice. The consulting role agreed with him, and in 2009 Gary and his brother AJ co-founded VaynerMedia, a boutique agency that works with personal brands, consumer brands, and startups. Gary is now also an angel investor in various startups, offering sweat equity to the projects he supports in addition to financial investments.

Gary’s ultimate goal is to one day own the New York Jets. Although his various businesses obviously play an enormous role in his life, he always puts his family first. 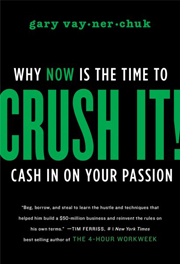 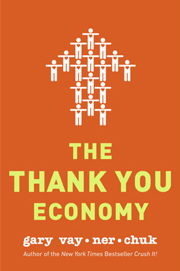 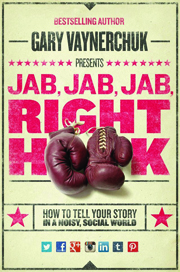 Have you seen Gary Vaynerchuk speak? What did you think?