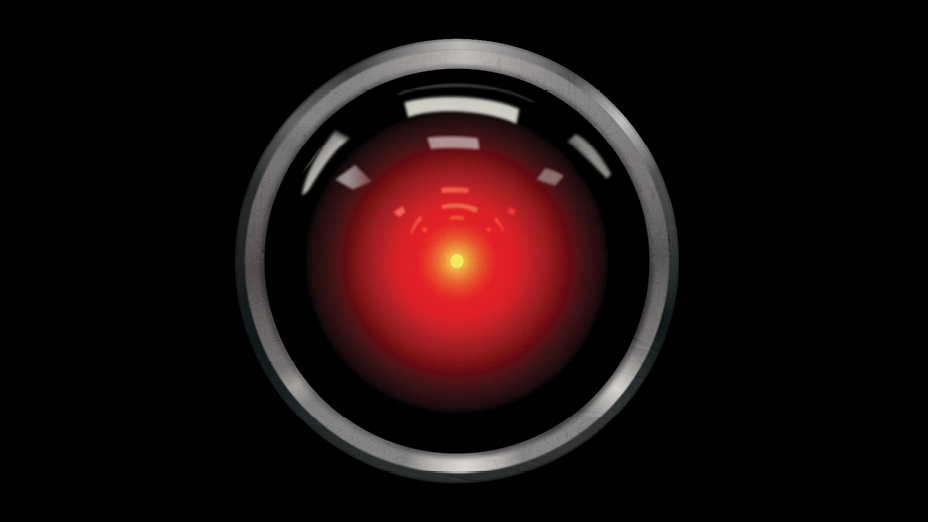 Smart audio is not something to focus on just because it was the big deal at CES this past January.

The story is much bigger than that. We’re starting to see data, insights and usage that reminds me of another magical moment in time: The early days of the commercialization of the Internet. That’s what this is, and that’s what this feels like. There is one big difference. As we sit here today, the devices have already gone mass market. Look no further than the data reported in The Smart Audio Report (Winter 2018) by Edison Research and NPR at CES:

Pushing beyond The Smart Audio Report’s most recent data, Google has been very vocal as well. In a January blog post (Here’s how the Google Assistant became more helpful in 2018), the company stated that Google Assistant grew four times over the past year. And, “by the end of this month, we expect the Google Assistant to be available on one billion devices, up from 500 million last May.” One billion devices will have Google Assistant’s voice functionality. In a word: staggering. It’s not just smartphones and smart speakers. On the Amazon front, people are looking forward to welcoming Alexa and the interactive voice skills that go along with it in the car as well. When Amazon launched Echo Auto (by invitation only), they may not have been prepared for the one million-plus preorders that are about to ship. With that, Amazon also announced that it has sold more than 100 million devices with Alexa.

More devices and much more demand.

That’s where the state of smart audio sits. The devices are plentiful and filling up our homes, cars and available in smartphones. The battle for voice rages on, while businesses need to rethink everything about their digital presence and how to connect with consumers. With this technology comes new realities. Take a look through the Media Village article, Voice Search Is Replacing Keyword Data, to better understand the massive impact and disruption this will cause for your business and marketing:

“As more people buy voice-enabled devices, adoption of voice search is set to rise with some even predicting that it will replace text as the primary means of searching – like how smartphones overtook desktop… If the predictions are true, then we should expect that 30-50% of searches (Gartner and comScore) will be through voice. Paired with this new revelation, this could mean up to half of all keywords won’t contain an entity, thus eroding the insightfulness that keywords and their search volumes yield to brands and their marketing intelligence. Searches provide brands with insight into seasonality for budget pacing, color nuances for designing products and market research, to name just a few examples. Keywords have long been a staple of intelligence for brands, but their significance and level of detail has lessened over the years. Positively, brands should be focusing on their audiences’ ‘needs’ instead of vein metrics like traffic. Without keywords being as effective for audience insight, brands will need to find intelligence elsewhere.”

Adoption is one thing. Being mainstream is another. Now, what smart audio really needs is for people to get beyond the one-and-done (use it for a bit, and only for a few things then wane) over to it being a critical part of how we live, work and operate with technology (which seems to be the direction that it should be flowing towards). What (should) happen today (and beyond) is a demonstration from both Google and Amazon that smart audio is not a one (or five trick) pony. Both brands (and Apple and Samsung can’t be dismissed in the smart audio space – plus where is Microsoft's Cortana in all of this?) need to demonstrate that the depth and breadth of new capabilities and uses that smart audio can (and will) provide consumers going forward will be boundless. Amazon and Google also need to address the myriad of privacy and security concerns that people have about these devices constantly “listening” in on their lives. What is being recorded? What is being done with this data? How can consumers have all of the control over their data versus being a victim to it?

The big reason why smart audio is what’s next… and what’s now:

Typing and writing will be relegated to those that are writing something. Audio is the best user interface. It’s the way humans communicate. We will (in the not-to-distant future) communicate with (and through) technology with voice (and voice only). This is early days. Think back to those first web browsers, dial-up connectivity and earlier websites. Messy, clunky, not obvious, etc… Smart audio is only a few steps ahead of this because the technology is becoming such a crucial function of smartphones and the demand of smart speakers in the current market. It’s happening. It’s important.

Your brand voice strategy. It’s about much more than what it sounds like.

People are constantly changing how they consume content, so naturally how we market to them will change too. Voice assistants have been the latest way that technology has changed the marketing landscape. Read More ›