Where Do You Stand on Important Social Issues? 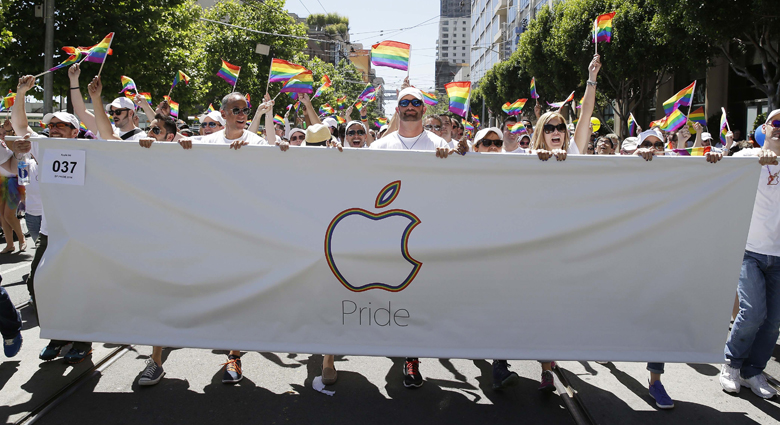 When Apple CEO Tim Cook decided to lead a contingent of his employees in a Pride Day parade in San Francisco in June, he was subtly crossing into uncharted waters for a major business leader.

It wasn’t a coming out event for Cook; for many years, he has been dubbed one of the most powerful gay business leaders in the United States. No, this was a subtle and highly symbolic statement about the changing role of CEOs.

Days where no one expected business leaders to weigh in on these issues... are clearly over.

Simply put, by taking the lead at the parade, Cook had decided he needed to be seen to be leading on an important and highly divisive social issue. In the past, that would be seen as a risky proposition for any high profile CEO. Today, it’s appears to be a new expectation of leaders.

In fact, Cook’s Pride Day appearance is just one of several important social and political statements he has initiated since he took over from the late Steve Jobs. Last year, Cook wrote an op-ed piece in the Wall Street Journal urging Congress to pass legislation that would protect LGBT employees from workplace discrimination.

Cook as well waded into the climate change debate at Apple’s annual stockholder’s meeting this past spring. Cook was challenged by a conservative think-tank to abandon environmental sustainability programs because they were eroding the company’s profitability.

Cook reacted angrily, and invited the questioner to sell all his Apple stock if he did not like the company’s focus on green initiatives. “If you want me to do things only for ROI reasons, you should get out of this stock,” Cook said in a well-publicized exchange.

Those kinds of postures from a CEO of a major, publicly traded company would have been traditionally been unheard of. Still, is this behavior particular to Apple, a company that has eschewed traditional corporate culture since its inception? Or, is this the beginning of a trend where CEOs are willing to be more active in pursuit of progressive social and business issues?

Consider that at the same Pride Day parade in San Francisco, many of America’s most prominent companies were represented. It was perhaps not surprising to see names like Virgin America, Whole Foods, Facebook, Netflix and Google in the lineup of corporate participants. More surprising was the presence of companies like Anheuser Busch, Bank of America, Burger King, JPMorgan Chase and Coca-Cola.

Large corporations, and their corporate leaders, have for many years staked out philanthropic causes to show that they care about broader social issues. However, many of these efforts were focused on motherhood issues - poverty, third-world development, literacy, disease treatment and research - that were unlikely to spark shareholder or customer ire and reaction.

Issues like climate change, child-labor or same-sex marriage and benefits are fundamentally different, and likely to be divisive for shareholders, employees and customers alike. And yet, the CEOs are wading in.

In June, TD Bank CEO Ed Clark made headlines during WorldPride, an international summit on gay rights being held in Toronto. Clark spoke publicly about the need for increased support for the LGBT community. Most impressively, Clark did this not at a World Pride event, but at an event hosted by the Economic Club of Canada.

For several years now, Starbucks CEO Howard Schulz has been a leading critic of the partisan bickering the U.S. Congress. Schulz launched a public awareness campaign urging Americans to reject partisan rhetoric and get more involved in the political system.

Schulz also persuaded 150 CEOs to cease corporate political donations to incumbent members of Congress to send a message that Americans wanted their elected officials to get more done. And in his latest, and perhaps most controversial move for shareholders, Schultz spearheaded a plan to pay tuition for any employee that wants to finish college.

It seems that at a time when political solutions seem so impractical, increasingly corporate leaders are taking matters into their own hands. Certainly, there is no doubt that workers expect more from their employers, that the leaders of their organizations will use their power and influence to create real change.

In North America and Europe, this has prompted many CEOs to wade into what I like to call the big three social and political issues: same-sex marriage and benefits; climate change and environmental challenges; and diversity issues, including the need to get more women in leadership roles.

Are you clear where you stand on these important issues?

These are likely to be the issues that all leaders will have to confront at one time or another – either at a shareholder meeting, or in an interview with a journalist. The old days where no one expected business leaders to weigh in on these issues, and so few questions were asked, are clearly over. Today, people will want to know where a CEO or other senior leader stands on these important issues.

Even so, this is still very unstable ground for any CEO. It’s important to remember that once a controversial position has been taken, it will be impossible to shake. Social media and the broader Internet will make sure that every comment a leader makes at a fundraising dinner or in a scrum with reporters, or in a memo to employees becomes part of your permanent bio.

It’s a bold, dynamic time when business leaders can contribute to meaningful societal change. But it’s also yet another leadership test, perhaps the most daunting to date.

Take time for my leadership gut check question: Are you clear where you stand on these important issues? 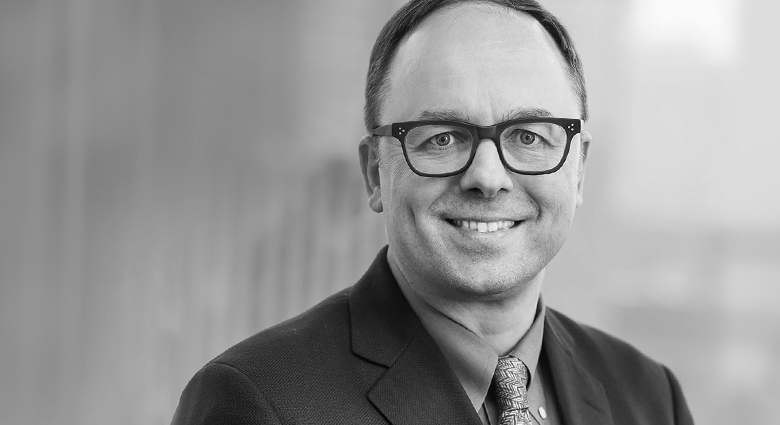