What Is The Dreaming Room? 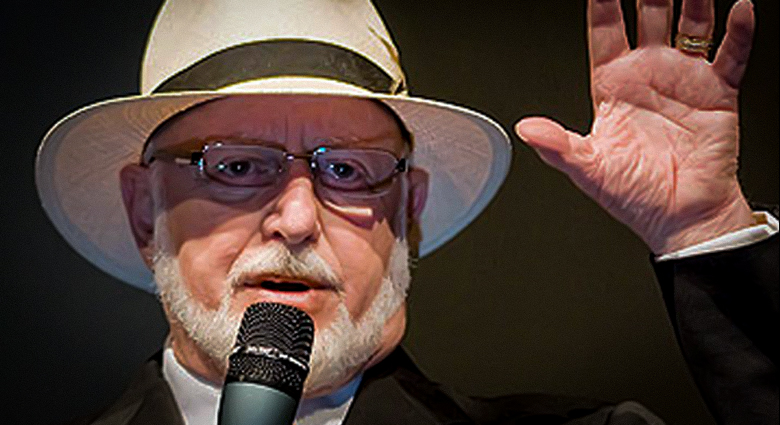 There is so much talk about technology, about the expansion of our reach, about smart phones and smart tools.

And yet, all the while that more billions of us are able through tools we’ve now got available to us to do so many things we never had the ability or the inclination to do, there is still the human problem, that as human beings we are not growing in capacity, to learn, to grow, to understand, to know, those most human skills which make us who we are and who we were meant to be.

"Look at the mystery of life as we’ve been given it, with absolutely no preparation for how to live it."

Who and what indeed?

I have a thought for you.

I wrote it several days ago to my Dreaming Room Master Licensees.  I might have just as easily sent it to you.  It went on to say:

This morning, I came to a revelation which spoke to me so eloquently, that The Dreaming Room’s mystery is significantly more understandable than I had thought.

That it is the incubator for inspiring participants to go beyond their ordinary mechanical life, to go beyond making a living, to go beyond the ordinary waking, eating, entertaining, sleeping, tv-induced dross we all commit ourselves to do in the creative-less way we go about doing it.

See the actors working at menial jobs, going to auditions, hoping upon hope for something more, something greater, something better than hum drum.  See the applicants at American Idol, living with the fantasy, in most cases hopeless fantasy, that they will be on stage and famous one day, that it could indeed happen, one day, even as they live their hopelessly meaningless lives.  See the world of people over the ages, feel this within yourself, living, struggling, dying, just because they were given a life, and have no clue what to do about it.

Look at the mystery of life as we’ve been given it, with absolutely no preparation for how to live it, what it means to live it, what the outcome of living it will be, and even, more important, what the meaning of living it is, and means.  And therefore, as we ask and then struggle with those seemingly at times banal questions, seemingly sophomoric questions – but the questions which drive us mad at times, the darkest times, the hardest times, the most anguished times, the most hopeless times — we come to see the meaning of The Dreaming Room.

"Shouldn’t every human being on Earth be put into the process in which their lives rise above the ordinary?"

That it is the sole place in which the spiritual questions and the economic questions are put to work within us at the very same time.  In the Dreaming Room we are forced to see how our spiritual life and our economic life are one life, not two distinctly different lives.  That ‘church and state’ are one thing not two.  That the life we create, if to have meaning beyond the insufferably ordinary – washing dishes, selling cars, doing chiropractic, waiting tables – we must put it into question in the very way Rick Warren, Steve Jobs, Mother Theresa, Dr. Martin Luther King, Ray Kroc and so many, many more did and do.  And that’s why I created The Dreaming Room.  For that very reason.

There has got to be more to life than that has always been the mantra which possesses me – there’s got to be more to life, to business, to work, than that.  There’s got to be poetry, music, a story, a vibration within it which speaks to the mystery, which speaks to the meaning of why I bother to work so hard, to struggle with the meaning, to struggle with the outcome, and to marvel at the insights which come my way every day, only to leave me still in question, still with this urgency to say that it’s just around the corner, it is, just waiting for me to see it, finally, and then, the creation will come, and with it, the light of realization, all at once, huzzah!  That’s what The Dreaming Room was and is – a place for huzzah!

Shouldn’t every human being on earth be put into the process in which their lives rise above the ordinary, by forcing, yes demanding, yes passionately pursuing their own, their very own, huzzah! 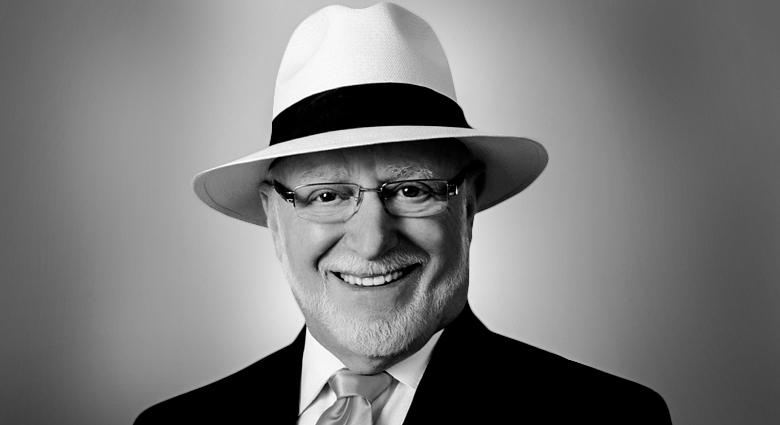 Michael E. Gerber is a true legend of entrepreneurship. INC.