This I Know: If They Feel, They Believe 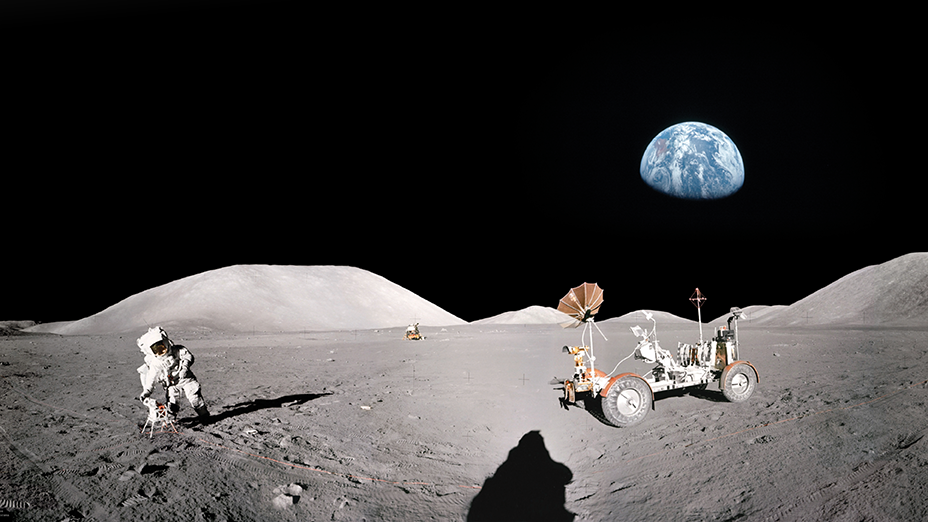 When you create a message with emotional content, it attracts people. Leadership consultant Edwin H. Friedman puts an even finer point on it, saying, “People can only hear you when they are moving toward you, and they are not likely to when your words are pursuing them.” Emotion pulls, it doesn’t chase.

I’ve always been a fan of humour in advertising, and most of the ten-thousand-plus commercials I’ve directed over the last twenty-five years were humorous. All marketing is an intrusion. It piggybacks on the real reason people have focused their attention—watching television, listening to radio, perusing a newspaper or surfing online. They are there for the content, not the advertising (though the Super Bowl may be the one exception to this rule). So if advertising is an interloper, how do you make that interruption the most polite or, at minimum, the least intrusive message possible? Even more, how do you give something back in return for the loud knocking? Humour is one answer.

It’s important to understand the difference between humour and comedy. Humour is giving, it’s generous. Comedy subtracts and is usually sarcastic or biting. That’s why humour is better suited to marketing. To make someone smile, or laugh, forges an emotional connection. Humour gathers people. Think about people you know. The ones who make you smile are the ones you most want to be around. Humour doesn't pursue, it pulls.

Not long ago, I attended a talk given by filmmaker Richard Curtis at the Cannes advertising festival. Curtis is a very successful screen-writer and director whose credits include Mr. Bean, Blackadder, Four Weddings and a Funeral, Love Actually, Bridget Jones’s Diary, and Notting Hill, to name but a few. Not a bad resumé. He was in Cannes to unveil a new marketing campaign he was spearheading to tackle extreme poverty and climate change. The campaign was going to begin with a cinema ad that would be shown on the same day in every movie theatre in North America and Europe. It would be the first global cinema ad ever done. When Curtis previewed the ad during his talk, the press was surprised that its treatment of extreme poverty and climate change was humorous. Didn’t the subject matter call for a more serious tone?

Here’s what Curtis said: In his early days as a writer on Blackadder, he realized the only way to get the audience to remem- ber an important plot point was to attach it to humour. So if Sir Nigel Ridgley was coming for dinner, few people would remem- ber that beat. But if Sir Nigel Fatbottom was coming, no one forgot. Humour made it stick.

Now, humour isn’t the only answer to effective marketing, but it illustrates the rule. Emotional content makes people care. That said, most learning institutions put much more value on intellectual reasoning than they do on emotion. Yet emotion fuels the world. Even in a math-and-science-driven institution like NASA, the decision to go to the moon wasn’t driven by rational facts. It was propelled by the emotion of John F. Kennedy’s challenge of landing a man on the moon by 1970 to prove American superiority. Throughout the 1960s, NASA continually marketed the moonshot with emotion. It signed an ongoing contract with Life magazine to feature full-colour stories on the astronauts and their families; it framed the new satellite communications technology and even the small RCA cameras the astronauts took onboard as innovations that would have a beneficial impact on the daily lives of Americans. Maybe the most emotional pitch was the one that warned of letting the Russians (read: Communists) control outer space, dropping bombs on America “like kids dropping rocks from a highway bridge.” That pitch alone persuaded the government to keep signing those big cheques.

The space organization needed the support not only of Congress, but also of the American public. Landing men on the moon was going to be the most expensive endeavour America had ever undertaken, totalling over $170 billion in today’s dollars (and by the way, there was an expensive war going on in Vietnam). If the decision to go had been based strictly on logic, it never would have happened. Emotion made the difference. America felt invested in the outcome.

When companies like Duncan Hines marketed instant cake mixes after World War II, all you needed to do was add water and two eggs. It was a big hit with homemakers, but then in the 1950s, sales started to drop off dramatically. As time wore on, women stopped enjoying the quick baking mix. They felt unfulfilled by the process. It was too easy. It felt like they were cheating their families. The product that was created for ultimate convenience became too convenient.

So what did brands like Duncan Hines do to turn sales around? The secret was to make homemakers feel like bakers. It was literally the icing on the cake. The company showed cooks (read: women) how to add decadent frosting—not just to the top, but also between each layer and all around the cake. That suggestion made them feel like they were truly baking. With that, cake mix sales soared again. As a matter of fact, the photo of a frosted cake became one of the defining advertising images of that era. Once women felt invested in the process of baking a cake, they couldn’t buy enough cake mixes.

In his fascinating book Creativity, Inc., Pixar CEO Ed Catmull says the definition of superb animation is not just movement, but intention. Put another way—emotion. As of this writing, Pixar has had fifteen number-one movies in a row. The trick isn’t just outstanding animation, it’s that you tear up when a robot named WALL-E no longer recognizes his robot love, EVE, due to a programming reboot. It’s a cartoon, it’s about robots, and you need a box of Kleenex. If people feel something, they are invested. They will pay more, they will stay longer, and they will spend more time seeking you out when they are emotionally moved by storytelling in marketing.

People can only hear you when they are moving toward you, and they are not likely to when your words are pursuing them. 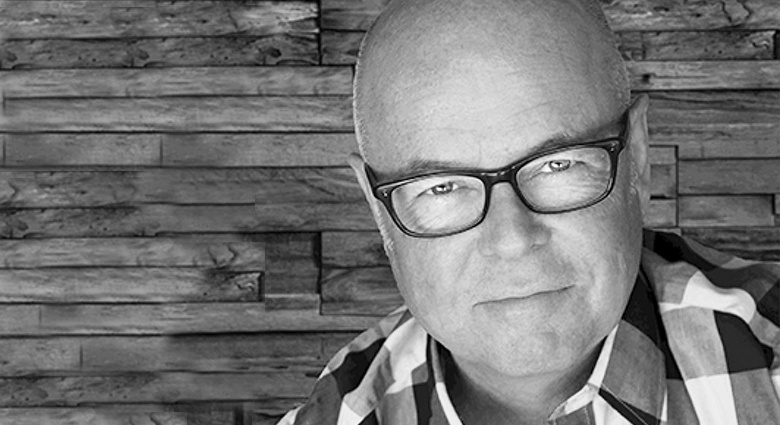 Terry O’Reilly is the familiar voice behind the hit CBC radio shows O’Reilly on Advertising, The Age of Persuasion, and his current program, Under the Influence, where he explores the business, the craft, and the promise of promotion.