The Real Story On Management 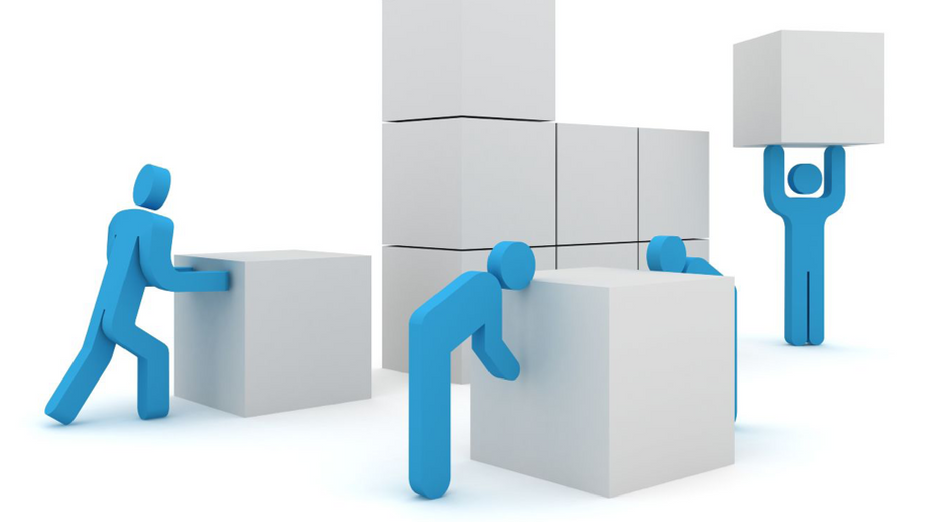 “Management” as conventionally perceived as a dreary/misleading/constrained word. Management in standard usage is equal to shouting orders in the slave gallery. Consider a more encompassing, accurate definition:

“Management is the arrangement and animation of human affairs in pursuit of desired outcomes.”

Management is not about Theory X vs. Theory Y “top down” vs. “bottom up.” It is about the essence of human behavior, how we fundamentally arrange our collective efforts in order to survive, adapt—and, one hopes, thrive.

“Management is the arrangement and animation of human a airs in pursuit of desired outcomes.”

The quintessential “management doctrine” is the U.S. Constitution! It artfully combines “vision,” “execution,” and a full-blown “theory of collective human behavior.” Constitution Hall in 1787 held the ultimate debate on “managerial philosophy”—i.e., creation of a bold experimental collectivity. The U.S. Constitution is the defining doctrine on the merits and demerits of “centralization vs. decentralization”: autonomy/ innovation/growth (the “big idea”) vs. control/ order (a necessary reality).

My goal is to suggest there’s nothing pedestrian about “management” and, hence, there should not be anything pedestrian about the teaching thereof. Management is about the essence of collective human affairs . (Man, in our Darwinian adventure, experienced a “disruptive” brief period in which our brains grew like Topsy. The growth was not the genetic addition of logic/incipient math skills; it was primarily the addition of enhanced social skills, which enabled us to organize and thus surpass the rest of our fellow creatures. De facto “management” has been bred in/hardwired!)

The U.S. Constitution is an exemplar of brevity— and for the subsequent 200-plus years there has been a battle royal between “small government” adherents and “big government” adherents. I must say that I come down squarely with Philip K. Howard in his latest masterpiece, The Rule of Nobody: Saving America from Dead Laws and Broken Government. That is, over time sluggishness increases and entropic forces rule. Among other things, this explains the pitiful long- term performance of large commercial enterprises; e.g., half the “Fortune 500” of 1999 dropped off the list a scant 15 years later.

One sage said that dealing with technological change effectively is less about the technology and more about the lagging variable—novel human organizational formats that must be invented to cope with and flourish in concert with the new technology. I would wholeheartedly agree. But the primary work to be done must focus on the development of people and the organizational arrangements that allow firms to adapt on a dime and exploit rather than be run over by the technology. This is a million miles beyond mere organizational “flattening,” “streamlining,” and the “agile movement.”

So where do, “leadership,” “culture,” “vision,” and “strategy” fit into all this—specifically relative to this newly expansive and overarching definition of “management”? The short answer is that all are important parts of the puzzle. Back to the U.S. Constitution: “Vision” is to an extent enshrined in the Constitution; so, too, “culture.” “Leadership” and its twin, “strategy,” are, in a way, the “execution” elements—how we bring to life this purposeful human organizational arrangement (the “management structure”). I refuse to put leadership in an exalted role, though at critical junctures it is of the utmost importance; at such “historic” junctures, sticking again with the Constitution analogy, it is the leader’s premier task to offer and effect “Amendments” to the overall human organizing framework. I am reasonably happy to treat each of these variables as essential, but not stacked in some enshrined hierarchy of importance. This paper focuses on the overall animating context, the “management structure” with our Constitution as case in point. That management structure gets my vote as primus inter pares.

The enlarged idea of “management” floated here is in many ways a direct descendent of work that I and several colleagues performed at McKinsey & Co. in the late 1970s. McKinsey’s managing director at the time observed limitations to the firm’s focus on business strategy. He said that superb strategies created by McKinsey’s best and brightest amounted to little because of inability of the client to execute or sustain those strategies. In the past, the firm’s only, or at least principal, response to the strategy implementation failure was to concoct a “charts and boxes” organizational structure—these formal and rigidly engineered structures also turned out not to be up to the challenge of getting the job of implementation accomplished and sustained. I was handed the task of finding what was missing. After three years of labor and a serendipitous partnership with Bob Waterman, my In Search of Excellence co-author, the “McKinsey 7-S Model” emerged. Strategy and structure were not even close to enough, we concluded. Instead, developing an effective and adaptive organization meant dealing with no less than seven elements:

It was not just the idea of seven requisite variables that stood out, but the fact that they could be classified as “Hard S’s” and “Soft S’s.” To the “hard” attributes—strategy, structure, systems— we added staff (people), style (culture), skills (core competencies), and shared values (raison d’être). We further insisted that there was no precedence among the seven. Deal with all seven—and the dynamic connections among them—or accept the consequences; namely suboptimal short-term performance and long-term failure to adapt to and thrive amidst changing circumstances.

In 2008, a former McKinsey managing director commented to the business press on the 7-S framework as follows: “There is surely no ‘one size fits all’ solution that can guarantee success in business. However, among the array of techniques and theories that can help strengthen business, I have always found that the 7-S framework offers a sound approach to combining all of the essential factors that sustain strong organizations: strategy, systems, structure, skills, style, and staff—all united by shared values.

A parting thought: Wouldn’t it be lovely if our “management” schools could be/chose to be a leading variable rather than a lagging variable in embracing this “tsunami of change”? This paper hardly holds the answer—but perhaps it amounts to a philosophic hint at how “management” (and business education) might be raised from its pedestrian associations and be reconceived as a discipline at the epicenter of adapting to/ exploiting the revolutions with which we are surrounded.

We could do little better than start with Peter Drucker’s dictum that “management” is not a numbers game, but instead the quintessential “liberal art.” 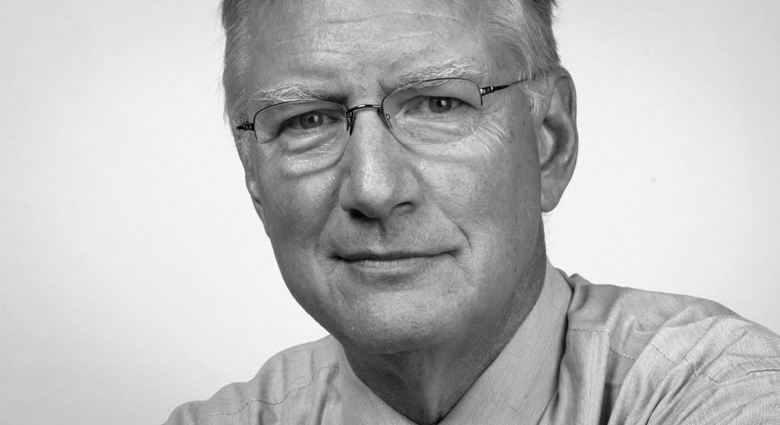 In 1982, with the publication of In Search of Excellence, Peters and Bob Waterman helped firms deal with a crushing competitive challenge to their primacy by urging them to get away from strategies based on just the numbers and re-focused on the basic drivers of all successful businesses throughout time: people, customers, values (culture), action-execution, and a perpetual selfrenewing entrepreneurial spirit.