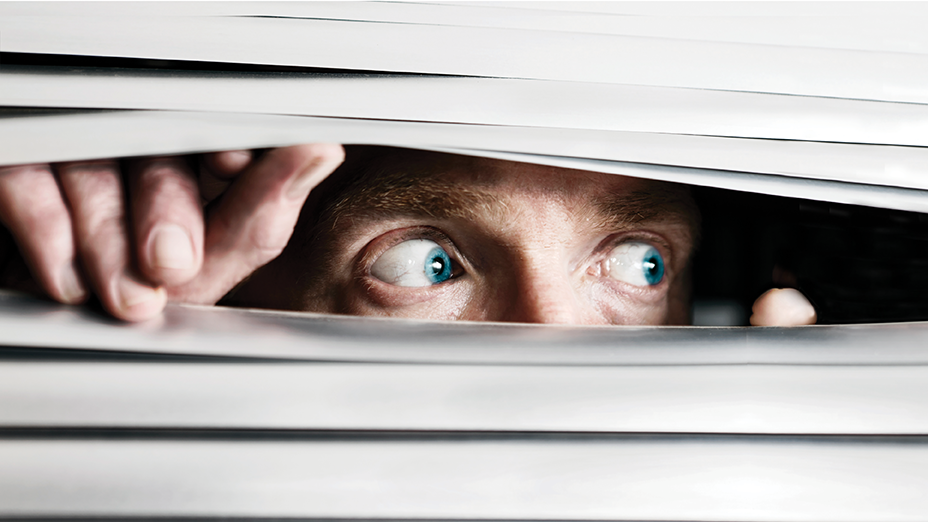 The year was 2006. Ford Motor Company was on the brink of bankruptcy, and its culture was completely broken—employees and executives alike were engulfed by secrecy, competitiveness, and paranoia. Ford’s only hope, it seemed, was their brand-new CEO—a spirited, redhaired Kansan with a track record of turnarounds. Alan Mulally arrived at Ford after single-handedly saving Boeing’s Commercial Airplane division, and he intended to do the same at his new company, starting with the executive team.

Mulally’s first move was instituting a weekly meeting he called the Business ProcessReview, or BPR. It wouldbeheldat the samedayandtime, and would be mandatory for his executives. They’d review 320 metrics, each of which would beassignedacolor: green if it was on track, yellow if it had potential problems, and red if it had definite ones.The purpose of the BPR, Mulally

The purpose of the BPR, Mulally explained, was awareness: to ensure everyone knew the plan, the status of that plan, and the reality of the challenges they faced. He emphasized that no one should hesitate to surface problems, nor would anyone be punished for telling the truth.

On the morning of the first BPR, Mulally’s team nervously streamed into the room, many with lieutenants in tow and all toting heavy three-ring binders. They took their seats at the large wooden conference table, and Mulally called the meeting to order.

First, he repeated his vision: People working together as a lean global enterprise for automotive leadership. To get there, he reminded them, they’d have to know everything that was going on in the business. “We need to have everybody involved,” he said, “We need to be aware. And we’ll work together to turn the reds to yellow and then to green.”

After the first several BPRs, the team settled into a rhythm. Unfortunately, the process still left something to be desired. Miraculously, every chart that every executive presented in every BPR was…green.

One day, Mulally decided he’d had enough. “Guys,” he said, interrupting the meeting. “We’re going to lose seventeen billion dollars this year and all the charts are green. Do you think there’s anything that’s not going well? We can’t manage a secret. We have to help each other.”

A thick and itchy silence filled the room. The executives knew exactly what would happen to the first who showed a red slide: the family portrait on their desk would be at the bottom of a cardboard box before lunch. Nevertheless, the days passed and the drill remained the same.

Just weeks away from the launch of Ford’s first crossover, the Edge, mechanics discovered a problem with the actuator. This left the executive responsible, Mark Fields, with no option but to halt production. He was sure it would cost him his job.

But Fields figured he’d do his colleagues one final favor: he’d call Mulally’s bluff. Somebody has to figure out if this guy is for real, he thought. If I go out, it might as well be in a blaze of glory.

The Moment of Truth

Never did it dawn on him that there was another possible outcome.

Fields’ turn came. Up went the red slide. And WHOOM—the air left the room. He cleared his throat. “On the Edge, we have an actuator issue, so we had to delay the launch.” The entire room cringed as one.

Then came a surprising sound: Alan Mulally’s exuberant applause. “Mark, this is great visibility!” he grinned. Turning to his team, he asked, “What can we do to help him out?” One of the executives suggested a solution, and they were off and running.

Mulally was optimistic that a new day had finally dawned. Yet the next week, to his great disappointment, the slides were still green. But that day, the team saw something that spoke volumes. Mark Fields was sitting right next to a smiling Mulally. Not only had he not been fired, he had been rewarded.

The battle-weary executives now had the proof they needed. Sure enough, the following week, their PowerPoint decks were glorious rainbows of reds and yellows.

According to Mulally, this was the single defining moment in Ford’s turnaround.

Before Mulally arrived at Ford, his executives had been afraid to surface problems; to tell each other the truth; to give and receive honest feedback. The same things that had kept them mum about the realities of the business also kept them mum about their individual contributions, team dysfunctions, and cultural challenges.

But Mulally’s effort—and Fields’ leap of faith—helped the team confront reality. They’d finally become self-aware. And the results speak for themselves. By 2009, amidst the biggest economic crisis since the Great Depression, Ford was back in the black (and took no government bailout money). By 2011, profit exceeded $20 billion. It was their second-most profitable year ever.

Objectives: What are they trying to achieve?
Progress: How are they doing?
Processes: Is the approach to achieve their objectives working?
Assumptions: Do their conclusions about the business and environment hold true?
Individual contributions: What impact is each team member having on the team’s performance?
Three Tips for a More Self-Aware Team


Even though self-aware teams are more efficient, effective, innovative, and rewarding to be a part of, few begin that way. But, as Alan Mulally can attest, with the right approach and a true ongoing commitment, leaders can foster a culture that encourages communication and feedback at all levels; one where honesty trumps hierarchy and even the lowest-ranking member feels safe surfacing problems.

1) A leader who models the way

Mulally believes that when it comes to creating self-aware teams, “how far you get is completely dependent on the leader’s self-awareness.” At the most basic level, leaders must see themselves clearly. They should understand their values, passions, aspirations, personality, strengths and weaknesses, and impact on others. On top of that inner clarity, they need to be willing to communicate it to their team—and freely admit that they are not, in fact, perfect.

2) Shake things up and strike for productive conflict

Members of excessively harmonious teams avoid speaking up for fear of rocking the boat. Author Patrick Lencioni praises the virtue of what he calls “productive conflict,” where teams can productively put issues on the table and challenge one another in the spirit of success. One simple approach is appointing a “team devil’s advocate,” whose job is to challenge the status quo during meetings.

One of Alan Mulally’s secret weapons in transforming Fordwere his BPRs. Similarly, self-aware teams create regular processes to honestly evaluate their objectives, progress, process, assumptions, and individual contributions. At a bare minimum, this should be done monthly, but weekly is probably better. 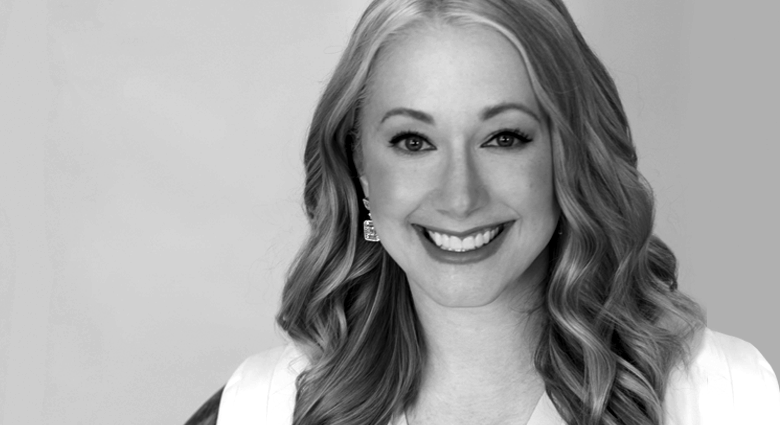 I was recently in Chicago for a keynote. By random chance, the annual conference for my fellow organizational psychology nerds was taking place at a hotel just three blocks away. Heeding the message from the universe, I dropped by and caught up with several colleagues I hadn’t seen in a decade. Read More ›